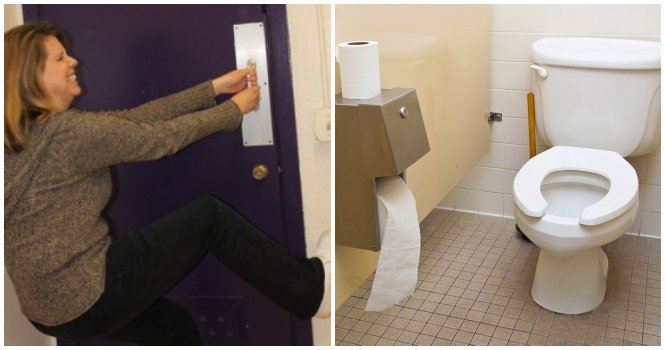 Stressful situations often brings out the ugly in people. As the stress level escalates in tandem with the rise of Covid-19 cases, people are really showing their ugly sides. From fighting for toilet paper rolls to the spreading of false information, just when we’ve thought that we’ve heard it all, a new one pops up.

A man in Lithuania found himself in hot water when his wife had called the police on him. This man, out of fear, had locked his wife in their home bathroom after self-diagnosing that his wife had contracted the Coronavirus. 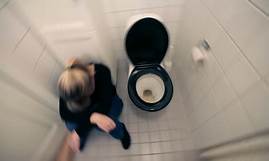 According to the Star, the husband, who wished his name not to be revealed, reportedly told authorities that he locked his wife inside the bathroom after “consulting on the phone with doctors” on how to avoid getting infected. He had consulted the doctors on the phone after he had unprofessionally diagnosed his wife based on loosely put-together proof.

The man’s paranoia began after he found out that his wife had met with a Chinese woman who recently travelled to Italy, the epicenter of the Covid-19 outbreak in Europe. After the whole bathroom incident, his wife was sent for testing, and she came out negative for Covid-19.

The Business Insider states that Italy currently holds the record for the highest number of Covid-19 patients out of China. Thus far, there are over 300 deaths in Italy and the country is currently under lockdown.

What do you think of this article? Share your thoughts in the comments section.

Also read: 6 Coronavirus Patients Tested Positive Only AFTER They Donated Blood To 9 Other People 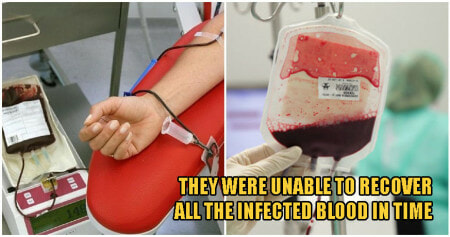