Pakatan Harapan (PH) has just gotten its certificate of registration from the Registrar of Societies (RoS), reported The Malay Mail. 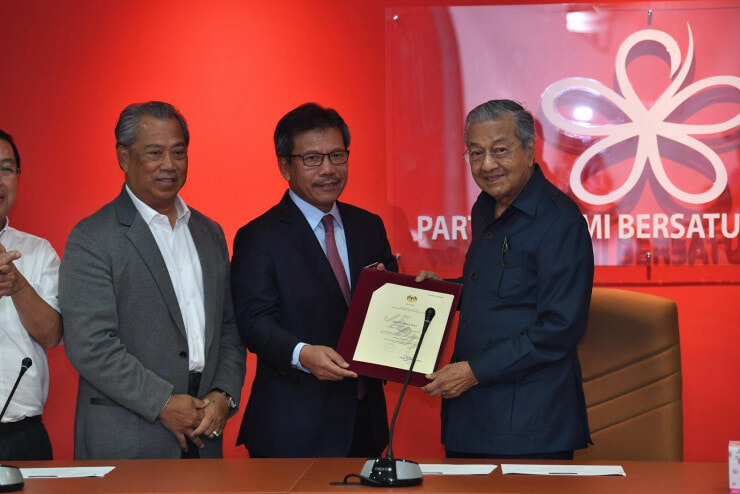 Following the denial, PH filed for a judicial review against RoS over an “alleged unlawful failure” to respond to the registration made by the party.

Nevertheless, RoS said they couldn’t proceed with the application because PPBM failed to provide all the information and documents needed for RoS to grant them a certificate. 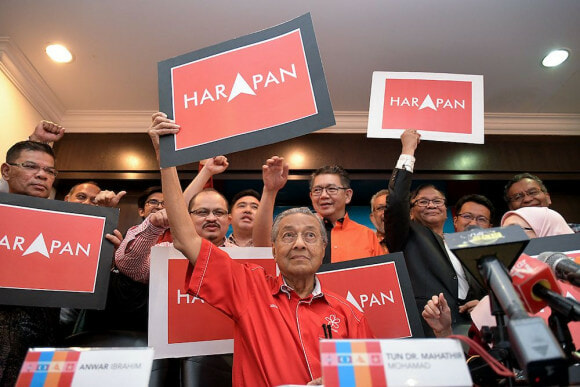 As such, RoS decided to de-register PPBM as Section 14(5) of the Societies Act 1996 allows the registrar to “make a provisional order for the dissolution of a society”, if they fail to provide the required details. 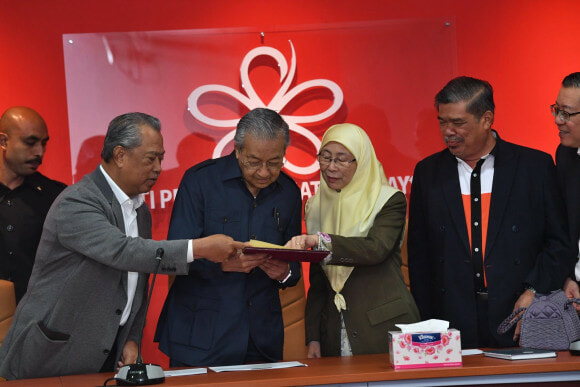 This means that we can now use the PH logo!

The certificate was handed over by the Home Ministry secretary-general, Datuk Seri Alwi Ibrahim to our beloved Prime Minister Tun Dr Mahathir Mohamad during a brief ceremony at the PPBM’s office today (17 May 2018) in Petaling Jaya, Selangor.

Meanwhile, yesterday (16 May 2018), PPBM’s president Tan Sri Muhyiddin Yassin confirmed that PH’s registration had been approved at the rally that was held in celebration of Anwar Ibrahim’s release in Padang Timur, Petaling Jaya. 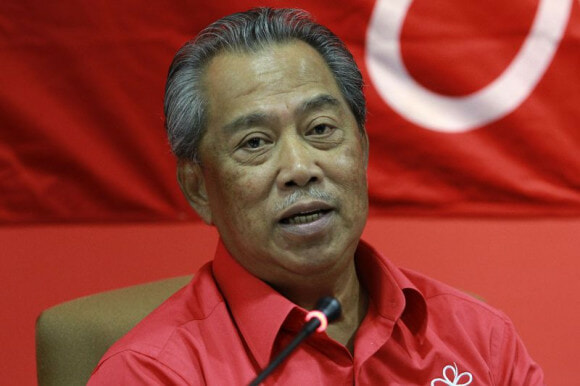 “I am happy to inform that Pakatan Harapan’s registration has been approved by the RoS.”

“It was given without any interference on my part, because I have not even been officially sworn in as home minister.”

“I’ve also been informed by the RoS that PPBM’s status has been restored.”

“It is no longer a party facing registration issues,” said Muhyiddin. 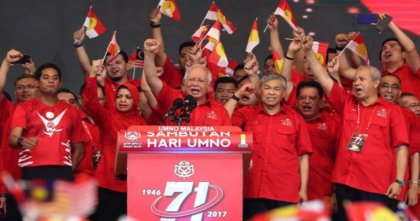