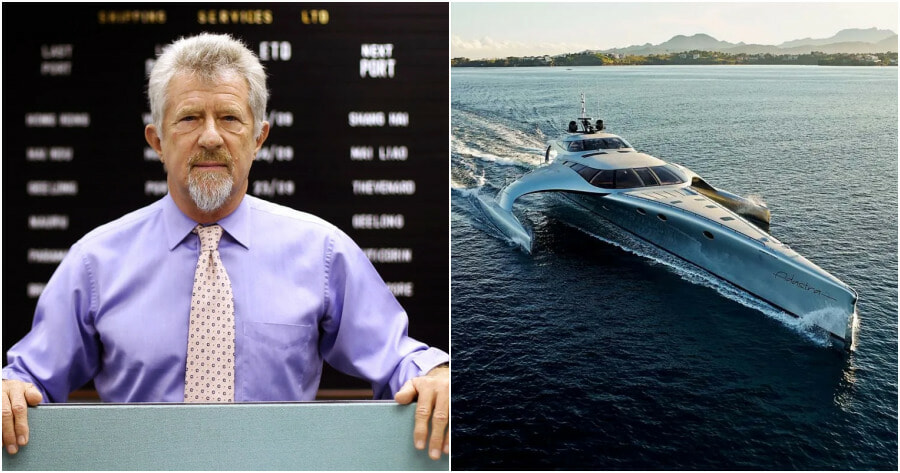 Recently, the luxurious superyacht Adastra, was spotted at Sungai Perlis, Kuala Perlis (August 13) which captured the attention of the public.

According to a report, the super yacht costs around US$45 million (more than RM200 million) and is believed to have arrived from Langkawi.

Although its owner was previously unknown, it has recently been discovered. According to VOCKET, the owner of the Adastra is Antony Marden, who is also the owner of Fenwick Shipping Services, a shipping company that specialises in dry bulk vessels. 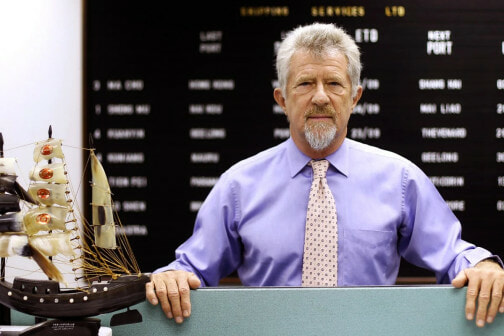 His estimated net worth is at (more than) US$200 million (around RM893.3 million). Meanwhile, some sources claim that he is a billionaire.

The 73-year-old apparently loves spending time sailing across the oceans with his family and also owns a few private islands in Indonesia.

According to Boat International, Adastra is actually up for grabs as Marden is apparently selling the luxurious water vessel, built by McConaghy Boats for $10 million (RM44.6 million) since 2019. 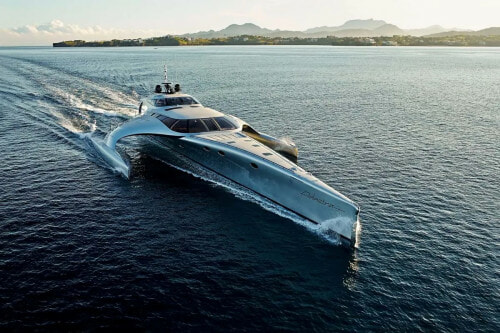 “Adastra is designed for exploration and can take you around the world. Exceptionally fuel efficient, she can cross the Atlantic twice before needing to refuel and has a transpacific range of 10,000nm,” they wrote.

“Her shape is designed for efficiency, stability and performance, and she performs very highly in all three.”

The yacht features “a cleverly designed and light-filled interior with panoramic windows, a large foredeck with an area for sunbathing, and artfully designed garage doors which folds out to form a large diving platform.” 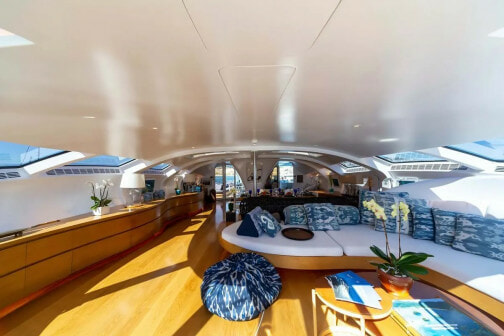 Meanwhile, below deck, the yacht features a master cabin and 2 further guest cabins, as well as crew accommodations. Adastra can welcome 9 guests and up to 6 crew members.

Now that we know that Adastra is on sale, would you buy it if you had the money? 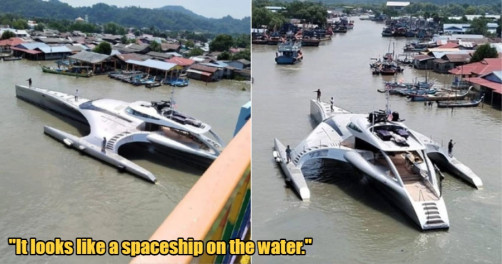