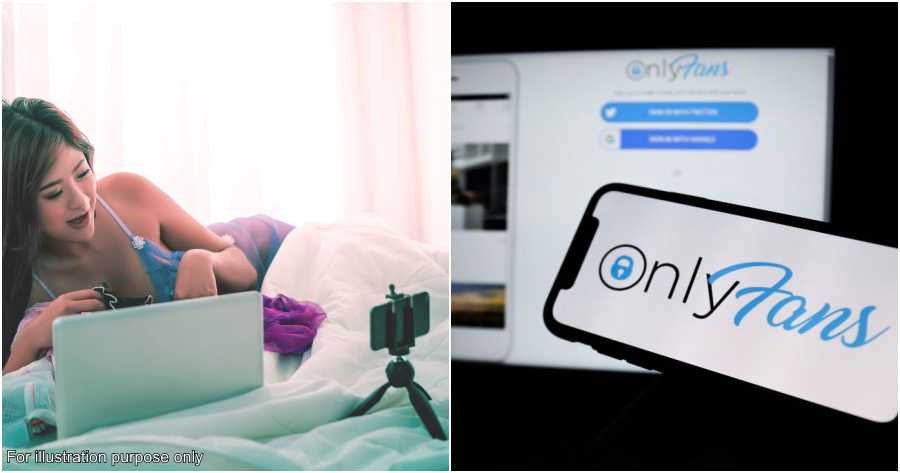 According to the company, the changes are needed because of mounting pressure from banking partners and payment providers.

Content subscription service, OnlyFans allows content creators to earn money when “fans” subscribe to their channel. The platform has more than 130 million users, with the most lucrative content creators coming arguably from the adult industry.

But no more? According to Bloomberg, OnlyFans will ban any content containing sexually explicit conduct on its site starting 1 October. However, the company said that nude photos and videos will still be allowed, as long as they’re consistent with the platform’s policy.

“In order to ensure the long-term sustainability of our platform, and continue to host an inclusive community of creators and fans, we must evolve our content guidelines.” 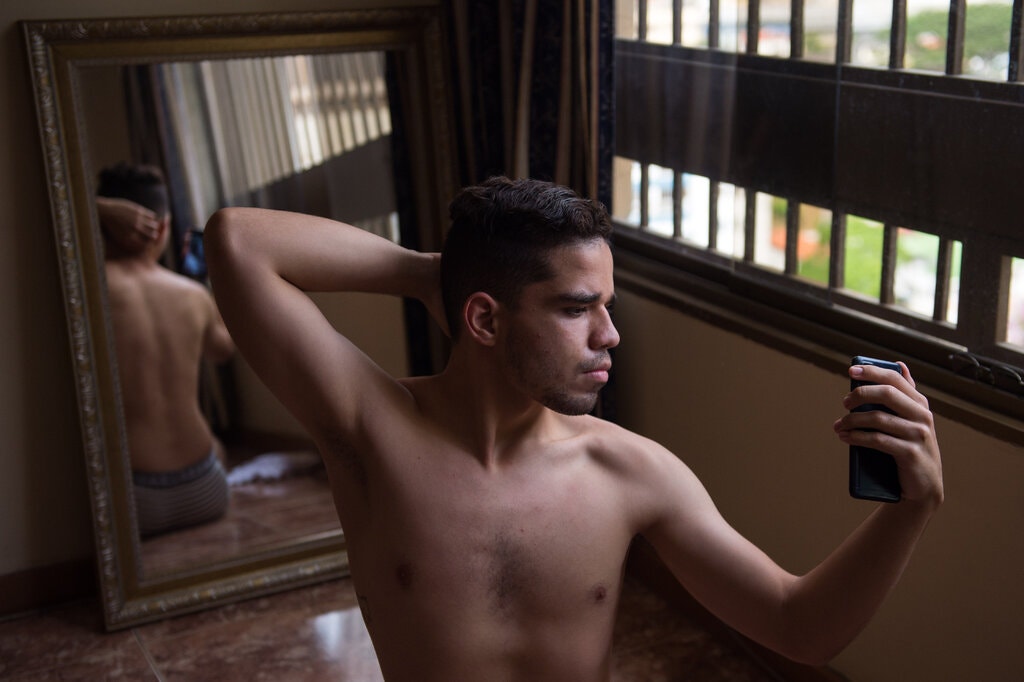 According to the Financial Times, in 2020, users on OnlyFans spent over USD$2.4 billion (RM10.2 billion) on subscriptions. The platform takes 20 per cent commission from creators’ earnings.

The reasoning behind the ban

A report from Axios claimed that leaked documents reveal OnlyFans’ struggle to draw in investors. This is despite being on track to make USD$12.5 billion in gross value next year.

“OnlyFans is trying to raise money from outside investors at a valuation of more than USD$1 billion,” wrote Bloomberg. 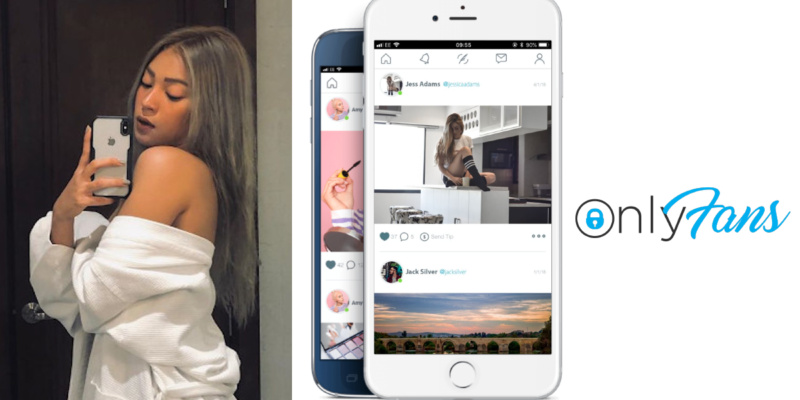 This is in line with what OnlyFans chief executive Tim Stokely said earlier this year. He said that although the site’s early users had often been associated with pornographic content, it was now growing beyond that.

“We are often associated with adult content, I think, because you have to be over the age of 18 to use the platform. And all the content is behind a paywall. That allowed us to have more liberal content policies.”

Although the platform did not clarify what that policy will look like in October, an OnlyFans spokesperson said, “We will be sharing more details in the coming days and we will actively support and guide our creators through this change in content guidelines.

Naturally, people on social media were left confused and angry by the decision as one of the reasons for the explosion of the platform during the pandemic was attributed to adult content.

One user said, “That’s like Chick-Fil-A (US fast-food chain) banning chicken. Bankrupt in less than six months if they do not reverse this decision.”

The decision has also led to an outcry from Twitter users from all around the world to voice out their complaints, with the main major cause of concern being the fact that kicking explicit adult content will lead to many adult workers struggling to survive.

“Forcing sex workers off OF will only mean they have to find other, riskier ways of paying their bills,” said this user.

Another explained that “the reality of it is much more damaging and concerning to both the livelihood of sex workers and online freedom in general.”

Whilst one user explained that “for those of you who don’t care about the situation, clearly don’t know how long it takes to build a brand and the upkeep/marketing it requires to make a following grow.”

Also read: Woman Posts Videos Of Herself Farting On OnlyFans And Earns Up To RM17k A Month! 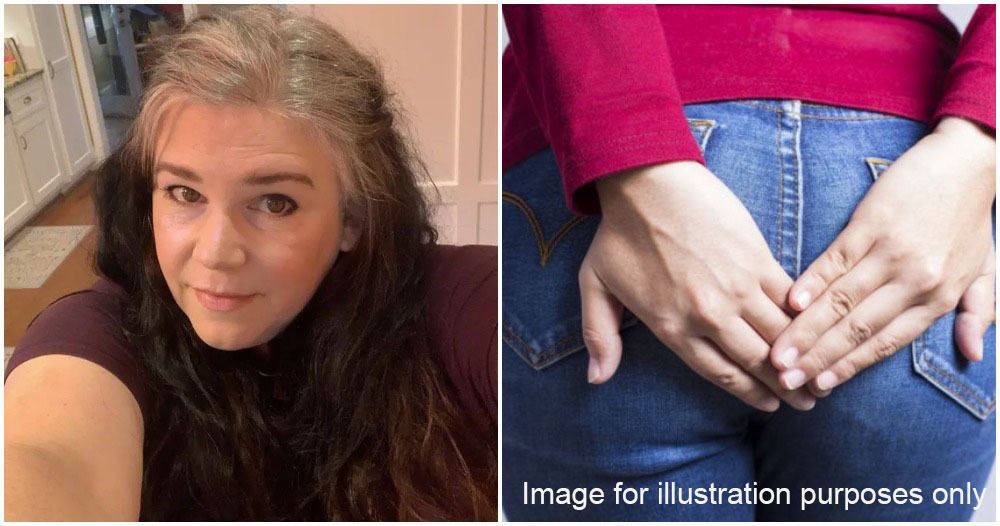