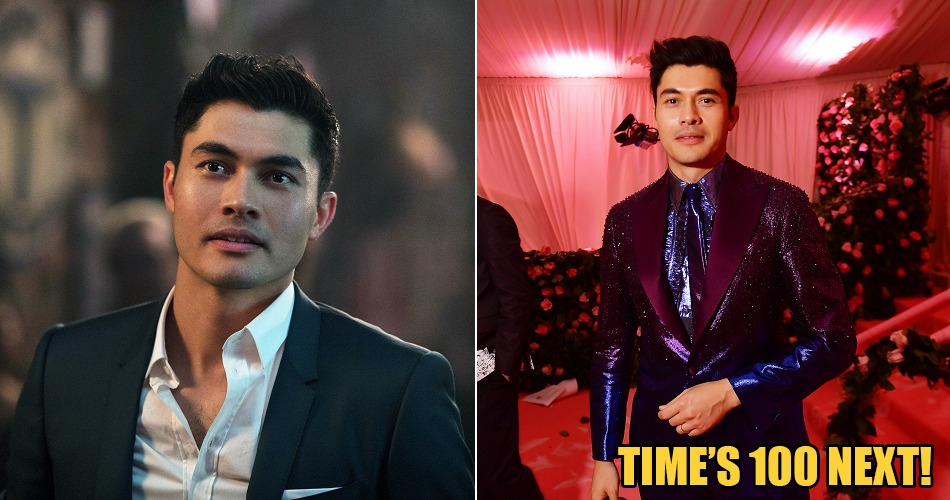 Henry Golding has had a great couple of years as he rose to fame in Hollywood with movies like Crazy Rich Asians, A Simple Favor and the most recent, Last Christmas. The Malaysian-English actor has been impressing everyone with his acting chops as well as his charming smile.

So, it’s no wonder TIME featured our homeboy in their list of 100 Next alongside big names like Awkwafina, Lilly Singh and Camilla Cabello. Henry shared the good news on his personal Instagram followed with a caption that read,

“Honoured to be apart of @time Next 100 with some truly special people. Thanks, momma @michelleyeoh_official for the quote ❤️ #TIME100Next 📸by @paridukovic.”

You can take a look at his post below:

Honoured to be apart of @time Next 100 with some truly special people. Thanks momma @michelleyeoh_official for the quote ❤️ #TIME100Next 📸by @paridukovic

Henry’s entry on TIME’s website was written by none other than his on-screen mother in Crazy Rich Asians and fellow Malaysian, Michelle Yeoh. In her statement, Michelle wrote,

“The first time I met Henry Golding, I was so delighted that Jon M. Chu, the director of Crazy Rich Asians, had found me the ‘perfect son’. It was Henry’s first feature film of any type, and to walk into a major production and deliver such essential performance immediately showed that this man was going to be a force.”

You can read more about Henry as told by Michelle Yeoh by clicking this link.

Before Crazy Rich Asians, Henry Golding was a host for BBC’s The Travel Show; and he also did hosting for 8tv travel shows. Some of y’all may remember him from the 8tv Quickie. 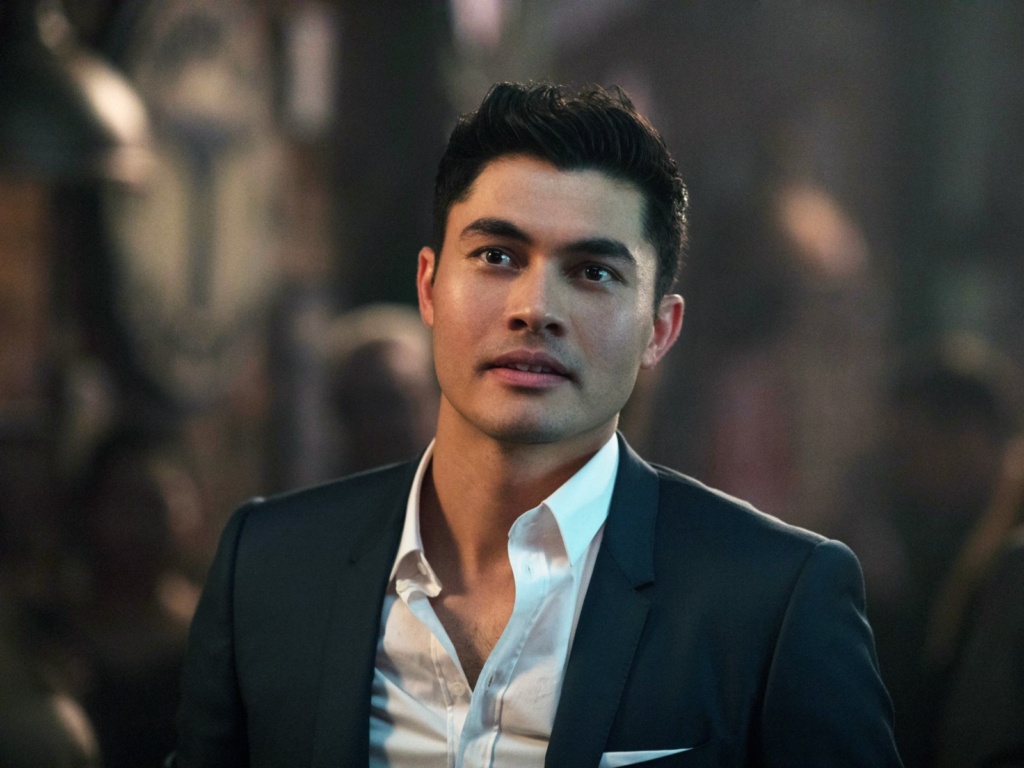 Well, we’re just really proud and happy that Henry Golding is doing really well in Hollywood as we’ve all seen him grow from an 8tv Quickie host to the global superstar that he is today. Amazing!

Also read: Henry Golding Shows Up At Oscars Looking Fine AF & Netizens Are Thirsting Over Him 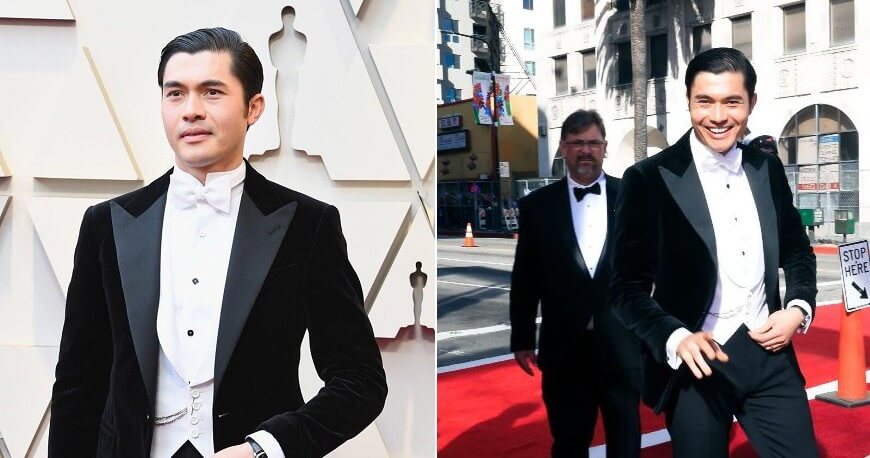