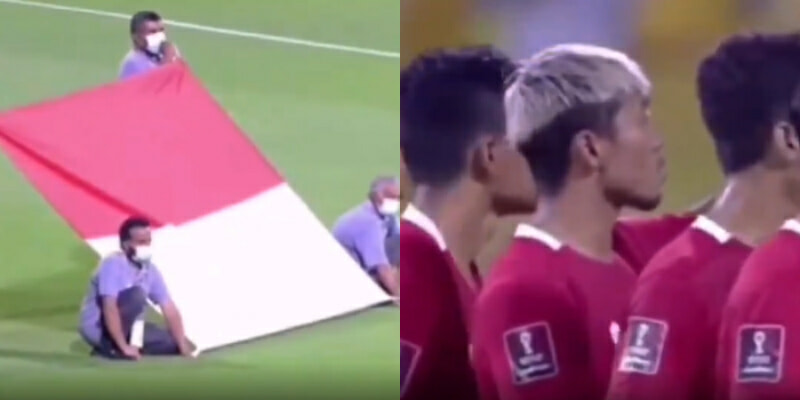 National anthems are a hard thing to get right for any sport organisers as some of them aren’t fully aware of what they sound like.

As instances of incorrect anthems have stunned the sporting world in the past, imagine what athletes have to go through when standing proud, straight faced and ready, the wrong song plays.

This was what the Indonesian national football team had to go through when organiser mistakenly played ‘Negaraku’ instead of ‘Indonesia Raya’.

In the video, as the announcer announced the playing of the national anthem, it all went south as a familiar tune to Malaysian ears began playing.

Realising the mistake, players and fans alike began shouting “This is not Indonesian” and asked organisers to change the song. 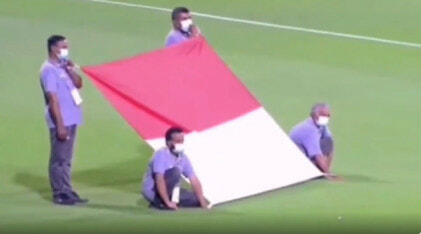 Apparently oblivious to the Malaysia-Indonesia football rivalry, netizens from Malaysia and Indonesia commenting on the tweet gave hilarious responses on the matter.

“211 countries make up FIFA, and they had to settle for that one song.”

“They probably wrongly renamed the file.”

For whatever the reason, organisers were quick to rectify the mistake and changed the anthem to play ‘Indonesia Raya’. 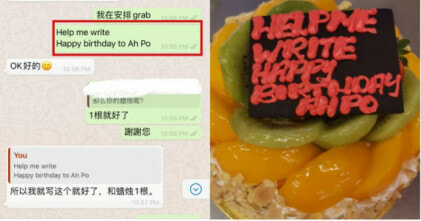