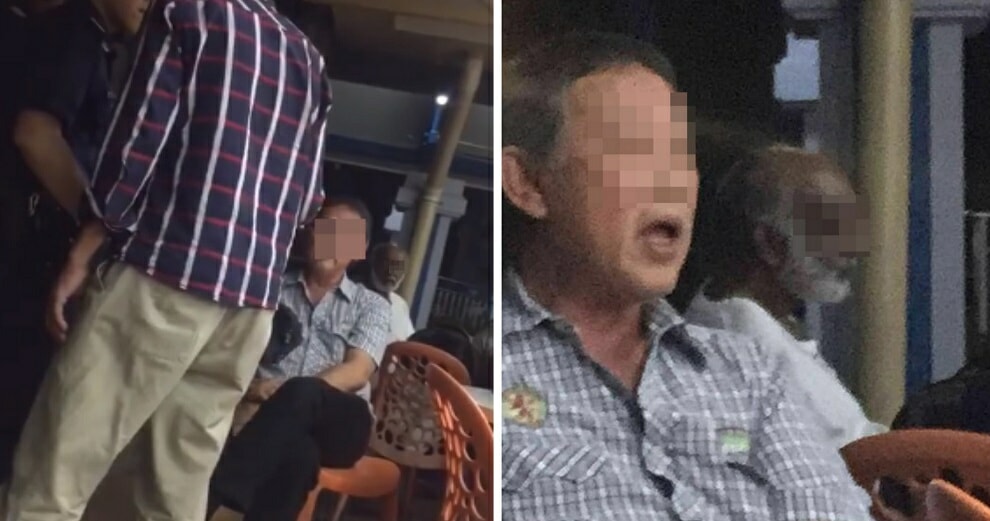 Last weekend, an incident involving an elderly man traumatising two underage girls at a coffee shop became viral on Facebook after a post detailing what happened was published.

According to the Facebook post, the 62-year-old man reportedly played an obscene video on his phone and showed it to two teenage girls, aged 10 and 15, sitting at a table directly opposite him in a coffee shop at Block 111, Toa Payoh Lorong 1, Singapore. 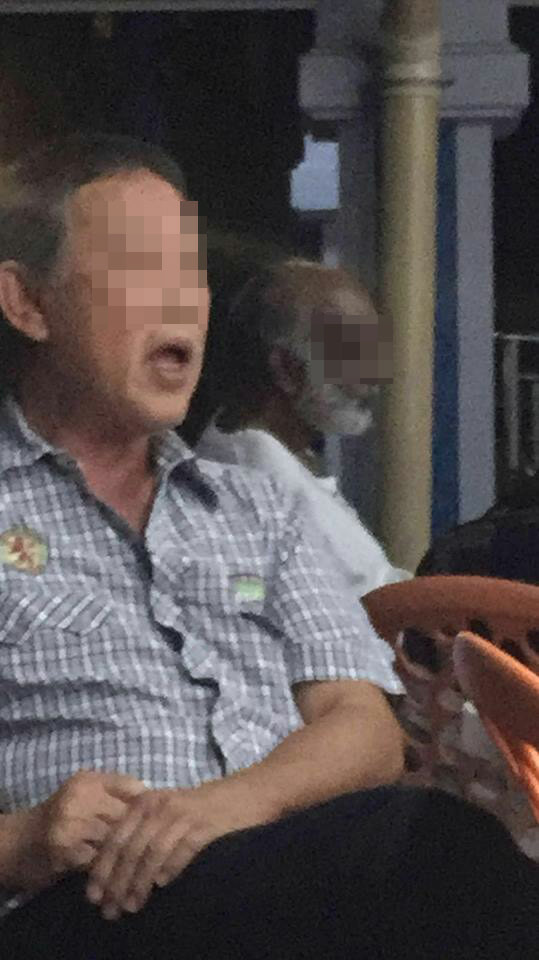 The man was apparently staring at the older girl, seemingly waiting to see her reaction to the lewd video.

Thankfully, the girls’ mother noticed what happened. She yelled at the man and called the police. Not long after that, the police arrived at the coffee shop. They took everyone’s statements and asked to see the old man’s phone.

“The incident traumatised the two girls so much, who cried all the way home.”

“The victims are minors and we need to protect them from such perverted acts, as these young kids cannot defend themselves. I hope there are laws to protect such harassment in public places.” 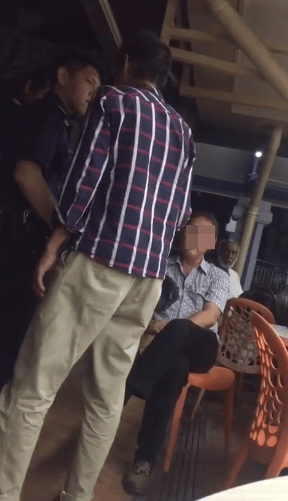 Fortunately, the man has since been arrested for causing public nuisance, according to The Star. Meanwhile, the case is still being investigated by the police.

We’re glad this man’s inappropriate behaviour was reprimanded by the authorities! Let’s hope those poor girls can also recover from their traumatic experience.

Also read: Perverted Teacher Sends “I Miss You” and “I Love You” Texts to 11-Year-Old Student 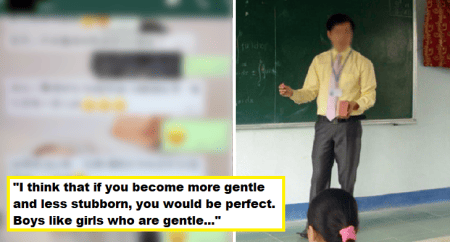