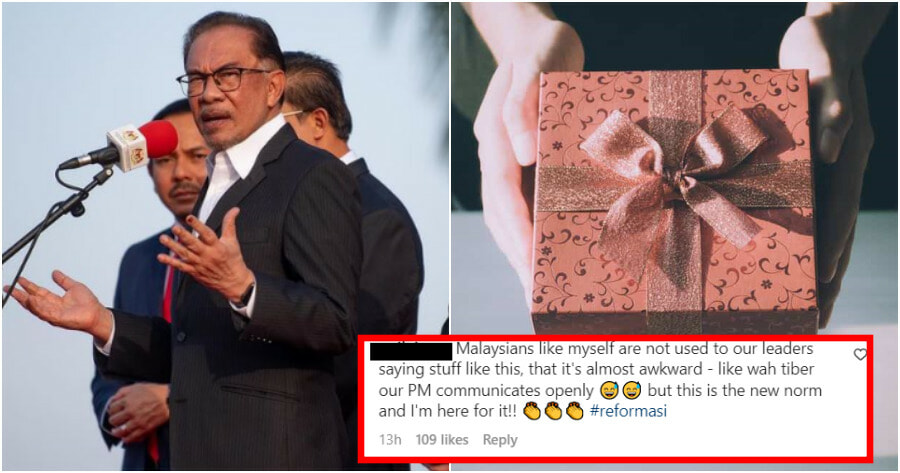 Gifts and souvenirs are often given as a form of reward, or appreciation. Regardless, Prime Minister Dato Seri Anwar Ibrahim has recently made it clear that he doesn’t need any souvenirs from anyone.

After being elected as PM by the King, Anwar has not only been receiving congratulatory words from people and leaders all around the world but also souvenirs from others, including the ones in his department. In his Instagram post last night (December 1),  Anwar insisted that the “souvenir culture” has to stop.

“I would like to remind everyone to stop giving me souvenirs. This culture has to stop.” 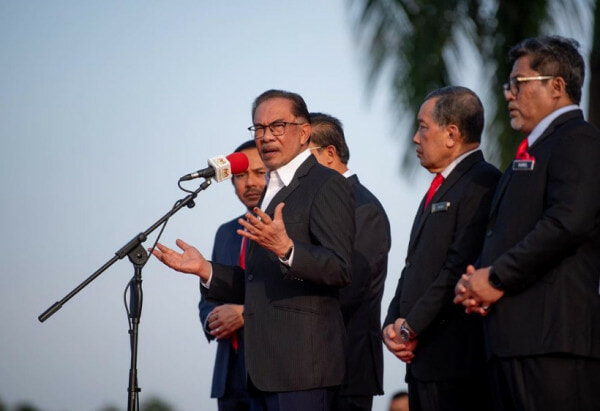 Of course, the PM had his own reasons, and it’s certainly not because he doesn’t appreciate the thoughtful gestures.

“Not my kind of management ethic”

Anwar made it clear that he is truly grateful to the people who bring him souvenirs and that he knows that they mean well, but the culture simply does not align with his management ethics and leadership.

Not only that but as the recipient, he understands how burdening this culture can be for some people. 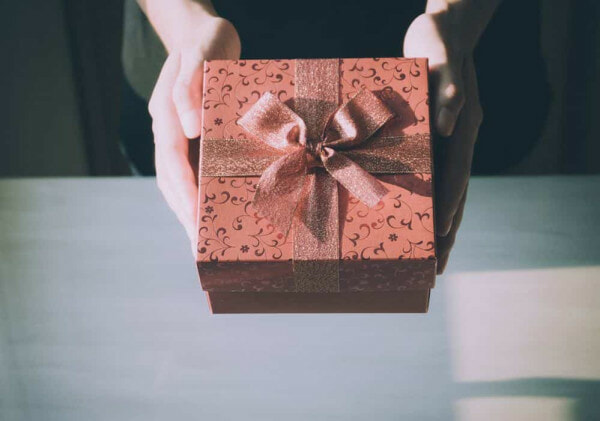 “This culture is nonsense”

His post was brief but has garnered the attention of many Malaysians who praised him for his ethics. Some people also agreed that this culture has to be put to an end.

“Yes. Please stop all the large-scale celebrations and entertainment during visitations. It’s seriously troublesome, a waste of time, energy, human resources, and money, not to mention irrelevant. This is such a nonsense culture.”

“Thankful for this. This might lead to culture or corruption.”

“Salute. It’s obvious when his wife and daughters set a good example themselves. Anwar is a good leader.”

In the meantime, more Malaysians expressed their shock towards the things that PM said as they are not used to hearing words like these from the leaders. 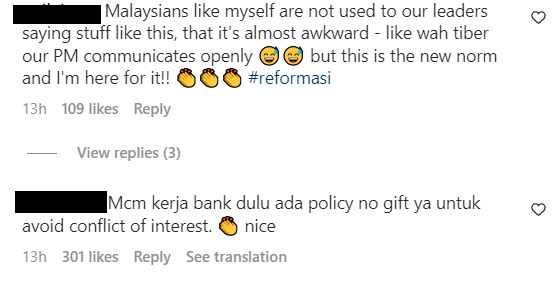 We’re truly glad to see that Anwar Ibrahim does not expect his past and future contributions to be rewarded when his focus is to serve the people. Perhaps, his Instagram post can serve as a reminder to us that a token of appreciation comes in many forms and not just fancy souvenirs.

How do you usually express your gratitude to others who have helped you? 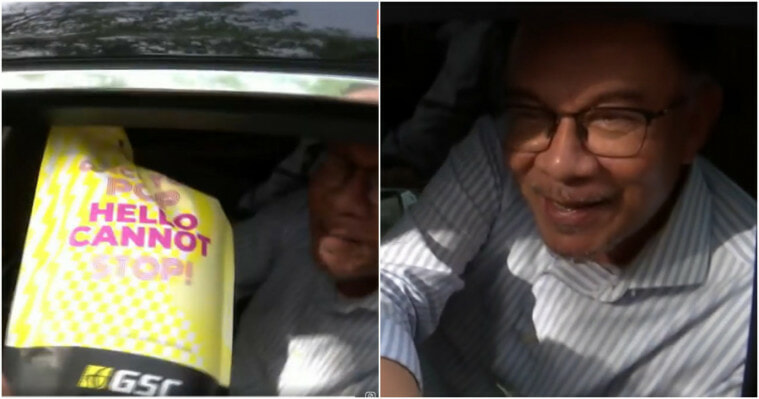