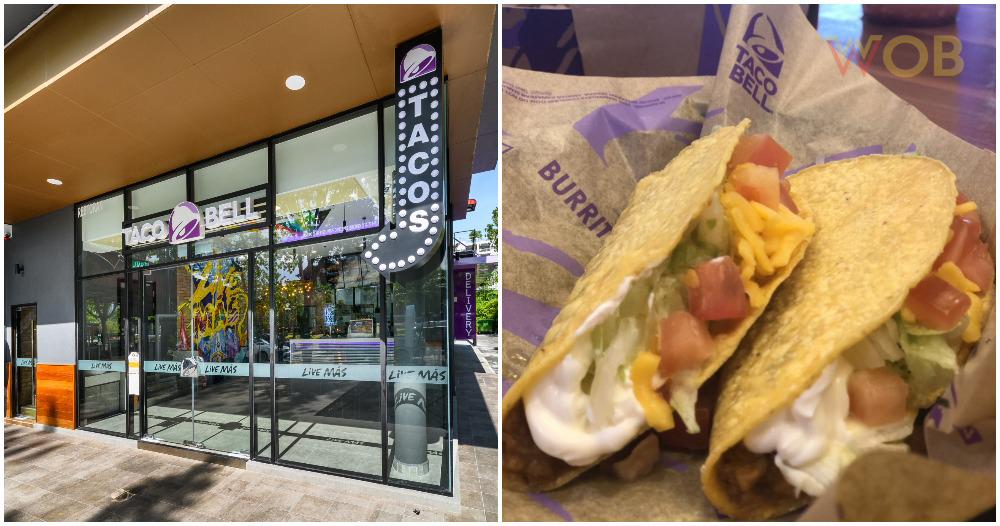 Mamma mia, finally some good news during this lockdown!

Ever since Taco Bell opened up their first outlet in Cyberjaya on 2 April, the queue has been incessant and Malaysians have just been full of praises. Taco Bell in response to its fame has been diligently putting out excellent food and service! In case you have not tried it, we did a review which you can read here.

Well, thanks to Malaysians’ #LiveKawKaw spirit with Taco Bell, they have successfully reached an impressive Taco-milestone of 100,000 taco meals sold in six weeks at their very first restaurant in Malaysia, located in Cyberjaya. Now, what’s a better way to celebrate this milestone than by having more Malaysians try their delicious products by opening more branches!

Yes, in a statement shared with WORLD OF BUZZ, Taco Bell announced that they are now poised to expand to not just one, but two new locations to meet Malaysia’s appetite for their delicious and freshly prepared Mexican-inspired cuisine. 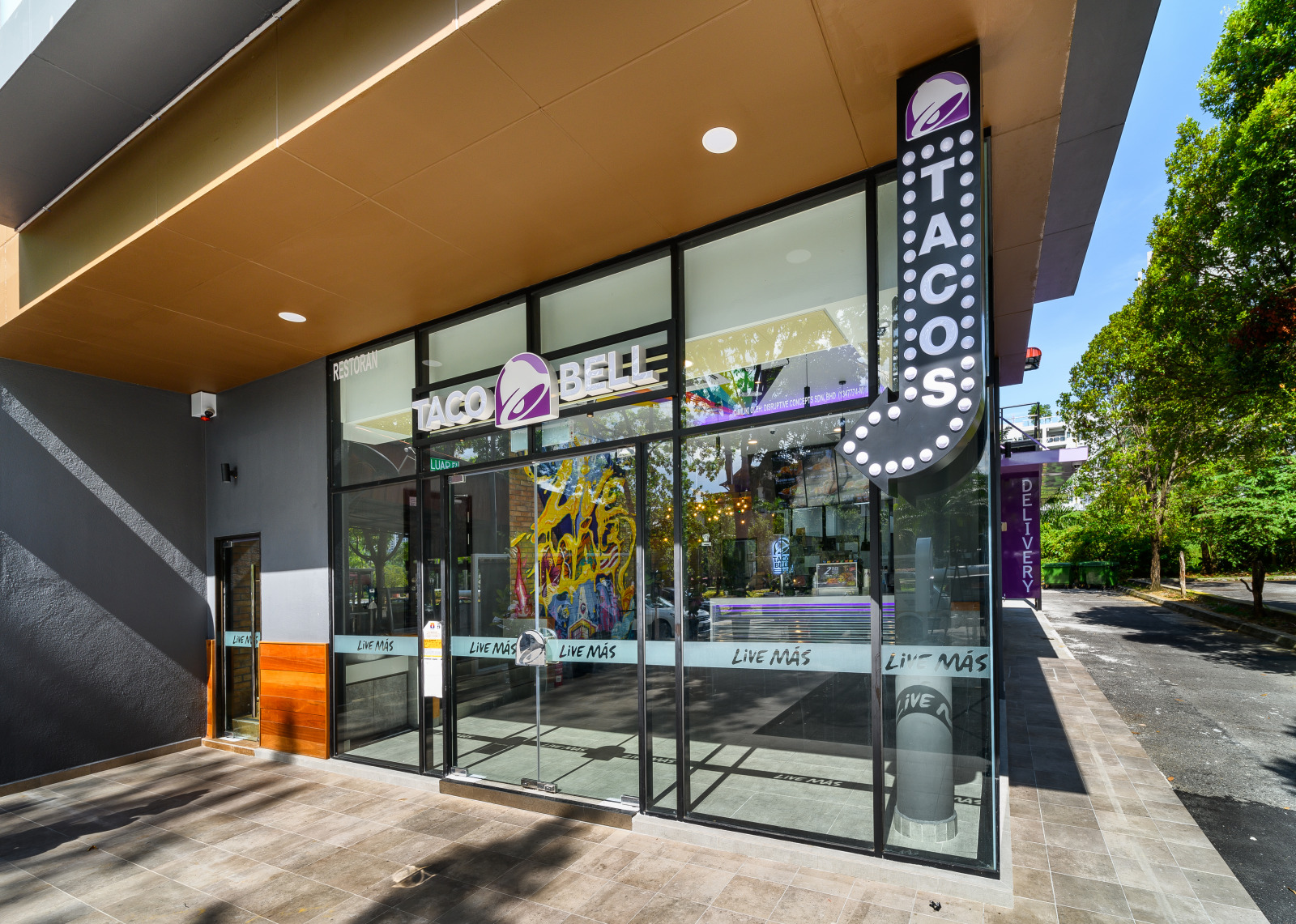 “We are excited to confirm the opening of two additional Taco Bell restaurants in Bandar Sunway and Cheras in the coming months.”

While the exact date and location of the restaurants still remain under wraps, residents of Bandar Sunway and Cheras will soon be able to enjoy all iconic Mexican-inspired foods, including signature menu items like the Taco Supreme™, the Crunchwrap Supreme, shareable Loaded Nachos, the Bell Rice Bowl and much more! 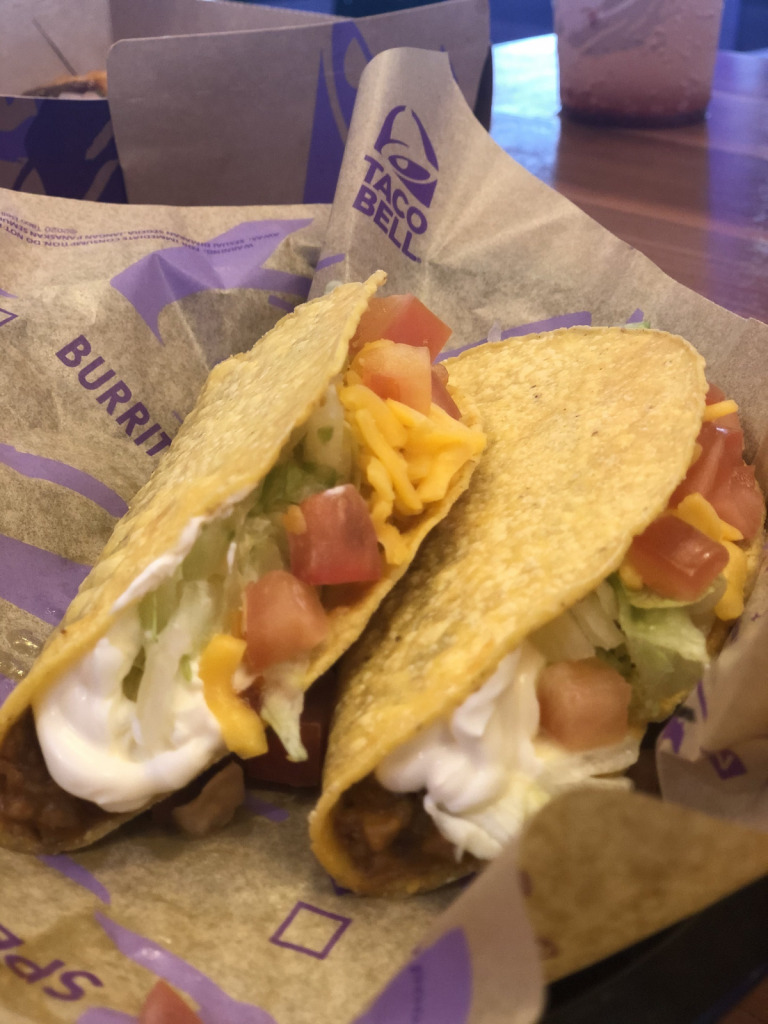 Given the existing conditions, Taco Bell has put very rigorous protocols in place to ensure the health and safety of our customers and restaurant crews, so, no matter where you go to get your fix of Taco Bell – in Cyberjaya, or shortly in Bandar Sunway or Cheras – they will be ready to serve you in a safe and hygienic environment.

People of Bandar Sunway and Cheras, let us know how excited you are for Taco Bell!

Also read: WOB Tries: We Visited The First Taco Bell In Malaysia & It Was Spec-taco-lar! 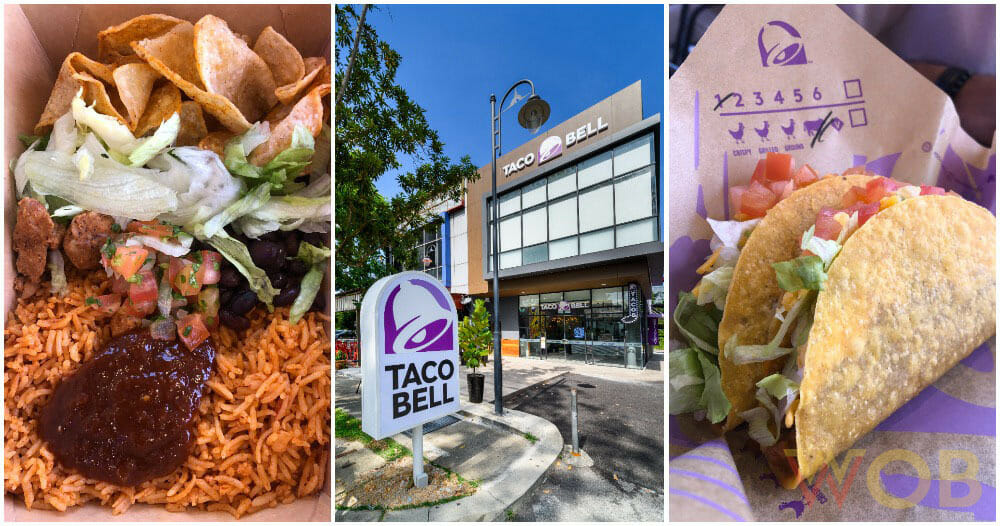