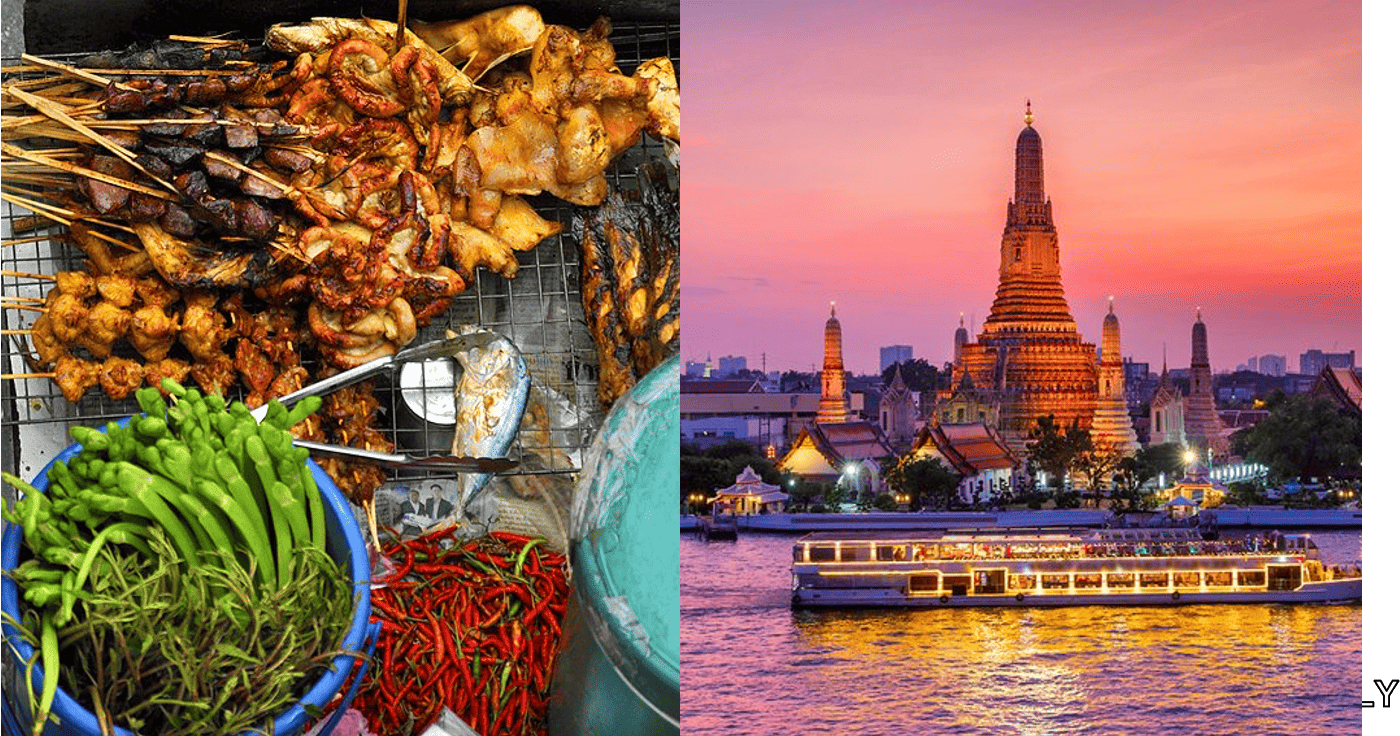 The confusion started when Thailand’s Cabinet approved a Royal Society proposal on 15 February changing the way the capital would be referred to internationally from “Krung Thep Maha Nakhon; Bangkok” to “Krung Thep Maha Nakhon (Bangkok)”. If you notice, the only difference here is the change between the semicolon symbol to the parentheses symbol.

This simple change has fueled the speculation that the word Bangkok in parentheses is referring to the former name that has been replaced. Because of this, as reported by The Star, the Royal Society clarified that their new guidance was simply a stylistic change. The agency said,

“Writing the capital city’s official name with the Roman alphabet can be done both as Krung Thep Maha Nakon and Bangkok.”

So, foreigners using the Roman alphabet would still be able to call the Thai capital, Bangkok, instead of its local name. According to the Royal Society, even if they want to change the name, it would only apply to locals and not foreigners.

Phew, that’s a relief. How am I supposed to remember the spelling when I want to post a beautiful inspirational post using a picture of me in Bangkok on Instagram if they decide to rename Bangkok? 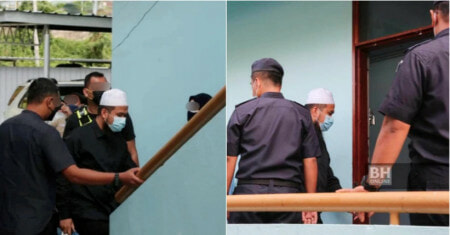