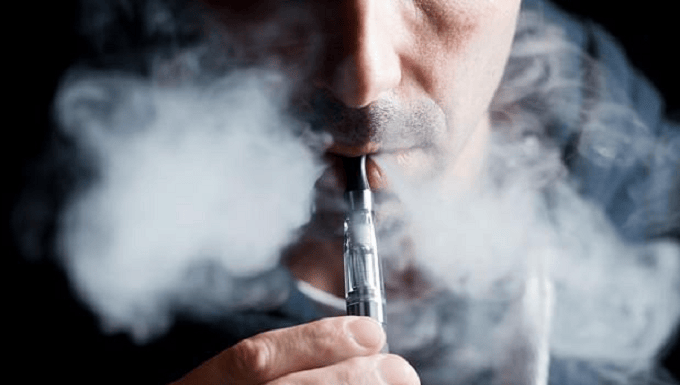 Attention to all smokers, a new ruling is soon to be established making all national parks and other areas as smoke-free zones, according to FMT.

Deputy Health Minister Dr. Hilmi Yahaya has revealed to the press that certain initiatives are currently in session with the intent to discourage people from smoking and eventually bring down the numbers of smokers within the country. 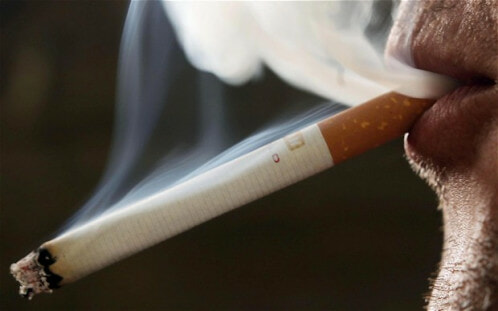 The penalty that comes with the new law is no slap on the wrist either. Should one be caught smoking in prohibited areas, they will be fine anywhere between RM250 and RM5,000 as per the Tobacco Control Act 2004.

The are currently 22 areas classified as smoke-free, these include religious places of worship, R&Rs on the highways and education institutes like universities.

However, what’s also surprising is that Dr. Hilmi explains the new ruling does not just apply to cigarettes but other mediums that contain nicotine such E-cigs, vape, and shisha, reports NST.

So even vape that was considered a healthier alternative to cigarettes is no longer allowed.

“We hope with this initiative, the number of active smokers can be reduced drastically as smoking does more harm than good,” he added after the launch of ‘No Tobacco Day’ that was held in Teluk Bahang National Park.

Other initiatives would include a pilot project of ‘One Stop Centre For Addiction’ that caters to people with all forms of addictions such as drugs. The pilot project will be carried out in every state and has already started in Butterworth.

As much it is a habit for a big number of people, these initiatives may be a good change after all!