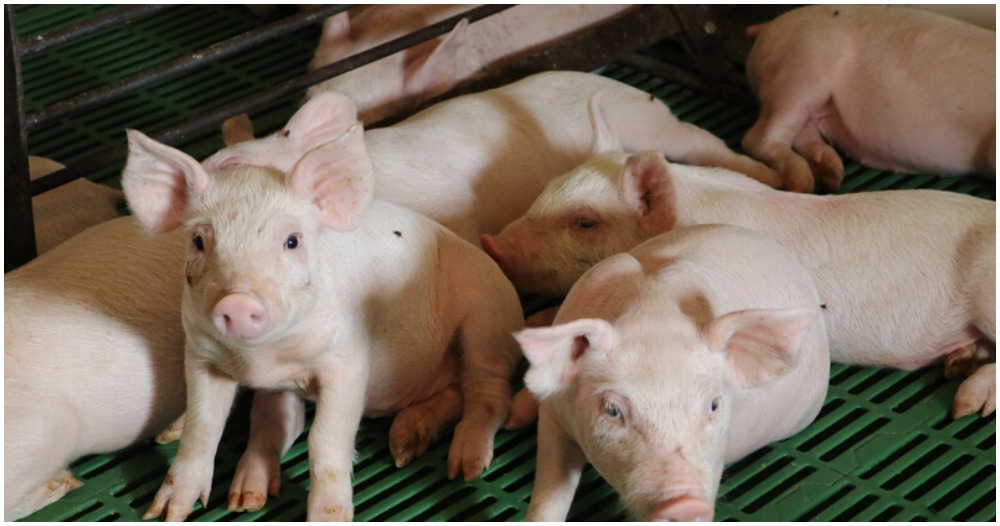 It is only the beginning of the year 2020 but these few months have been nothing but eventful and it doesn’t seem like the trend will be stopping soon.

There is a new African Swine Fever outbreak in an eastern province near East Timor, Indonesia.

The Indonesian agricultural ministry has reported that 2,825 pigs have died as of 27th February in five areas of East Nusa Tenggara, according to Reuters.

The ministry has also sent teams to determine the source of the infection and to disinfect the areas. Other than that, they are also urging farmers to not sell sick animals and to dispose of carcasses properly.

In light of the event, the ministry’s director-general for livestock and animal health,  I Ketut Diarmita has given out orders for tighter control over the transport of live pigs and pork products from East Timor. 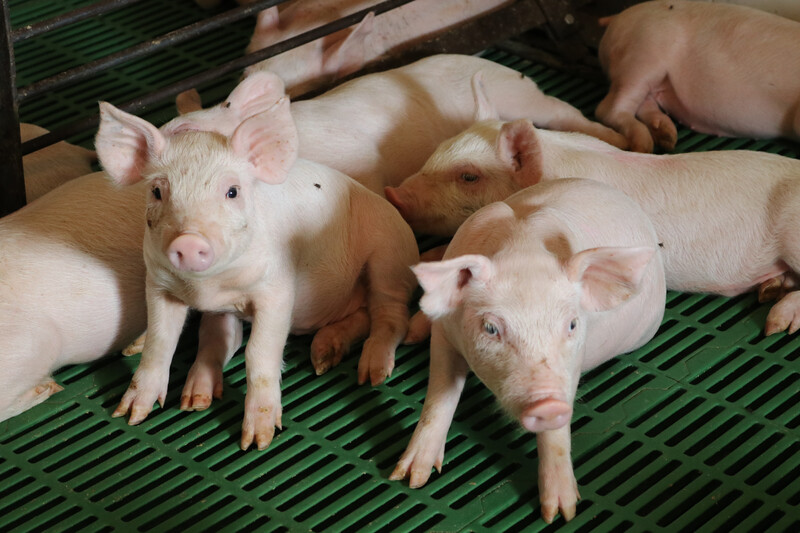 So, what is African Swine Fever actually?

According to the Canadian Pork Council, the African Swine Fever is a very infectious disease for pigs but it does not affect humans. The disease can spread through direct or indirect contact and causes high mortality. However, there are no vaccines that exist for this disease. It is one of the major threats to pig production, food security and biodiversity in the world.

This is certainly very alarming as it is affecting the poultry supply. What do you think? Tell us in the comments! 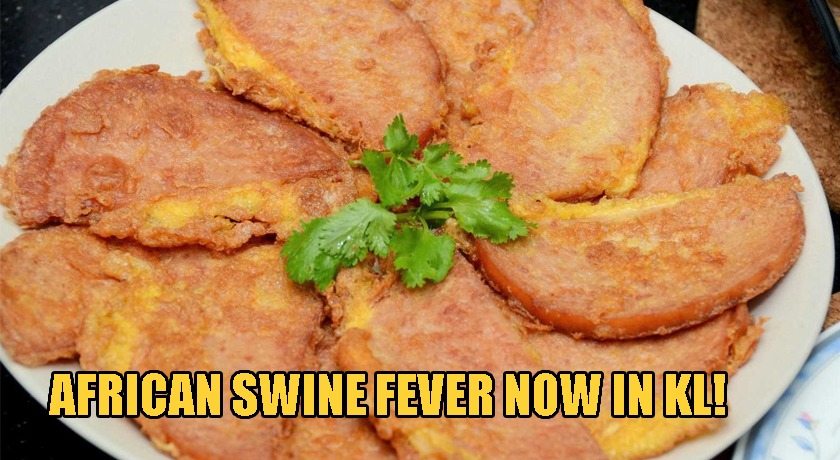