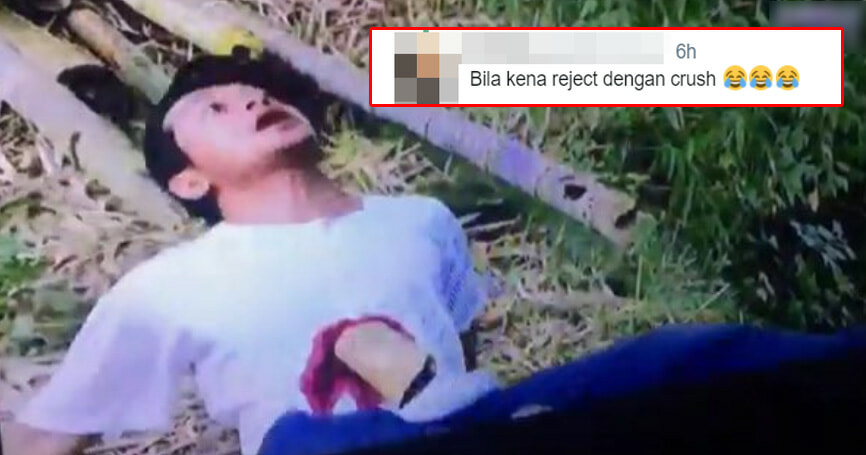 Alright, don’t get us wrong, we love supporting locally-produced movies and television shows, but this is too hilarious!

The video he shared showed two men dramatically fighting while two women were yelling at them to stop.

The scene first looked quite dramatic and filled with suspense, thanks to the intense background music.

However, things took a turn for the hilarious when one of the men in the scene pushed the other man, sending him to fall backwards straight into a piece of bamboo. 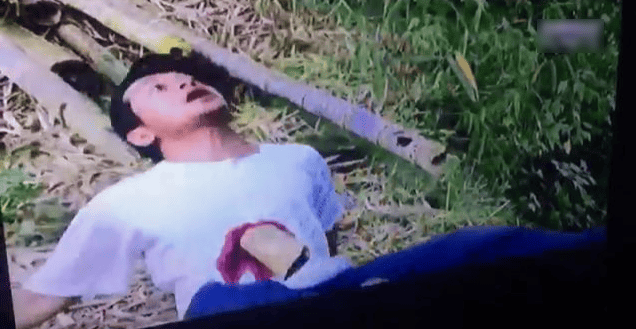 In what was meant to be a dramatic moment, the questionable visual effects definitely killed the mood!

Netizens soon began criticising the show (many of them laughing at it while doing so!), saying that the supposedly gory scene was ruined by the hilariously bad quality special effects. 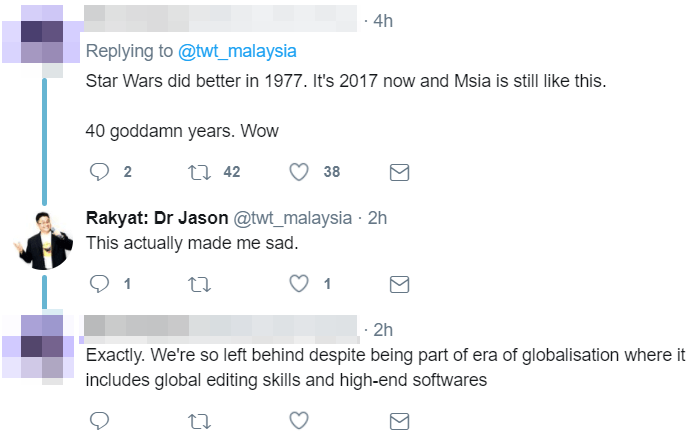 While some of them seemed exasperated with the quality of local television, many Malaysians saw the funny side of things.

Some of them even decided to turn the scene into a hilarious meme! 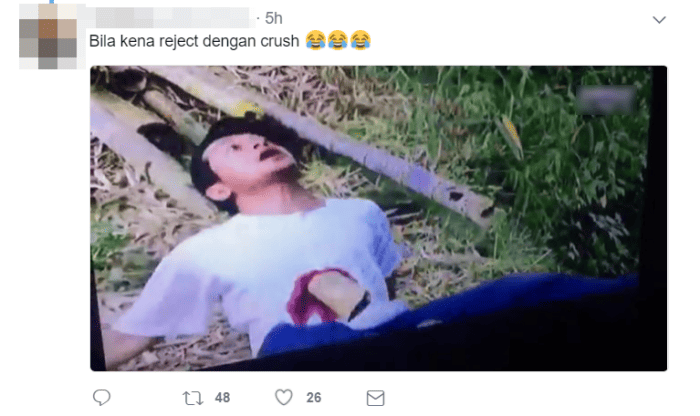 Despite everything, Malaysians really do share a great sense of humour. It looks like local TV has a long way to go when it comes to special effects, but we’re sure there will be improvement in the future!

Also read: Malaysian Teaches Netizens How to do a British Accent, Becomes a Meme Instead 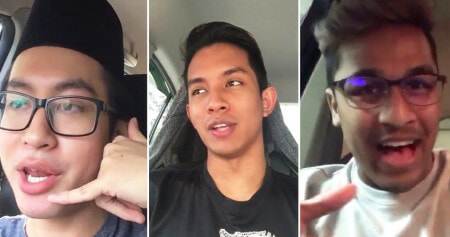