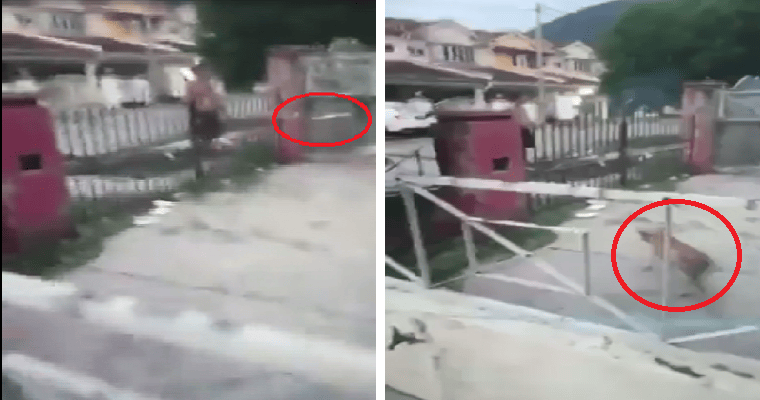 It seems that animal cruelty is getting more common nowadays, or perhaps with the prevalence of social media, these abusers aren’t getting away so easily.

Recently, a Facebook user posted about a heartless man who sought his revenge against a helpless dog who was just protecting herself.

The incident reportedly happened in Eastlake, Kampar where the man was caught on video attacking a female dog. Apparently, he was bitten yesterday by the dog so he shot three fireworks at the poor dog.

Then, because he was angry about the bite, he came back again the next day to shoot another two fireworks at the unsuspecting creature. What’s wrong with him? 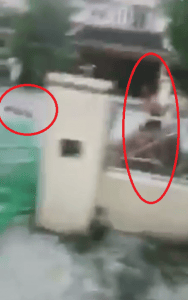 According to the post, the female dog was actually biting him because she wanted to protect her puppies from the man. I would probably do the same if I were the dog!

In the video, two very angry ladies can be heard shouting at him as he tries to go near to the dog and chases after her. Spooked by the loud fireworks, the dog slips past him and runs away. 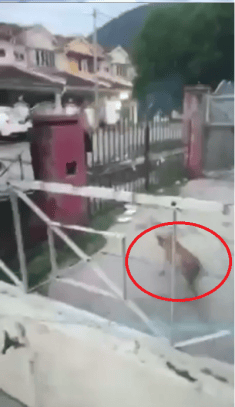 They shouted at him saying, “Stop it!!! Don’t abuse her anymore! Enough is enough, are you still human???”

And they say humans are the intelligent ones!

It goes without saying that the video had riled up angry netizens that demanded action to be taken against this man.

“OMG THIS MAKES ME SO MAD! This man is cruel and heartless.” a user commented.

“He’s not human at all. I hope the dog has an owner so action can be taken against him. If not, remember the Terry Yee case?” one netizen wrote. 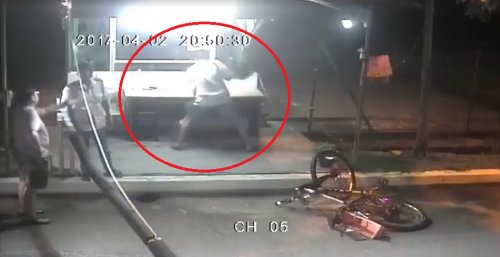