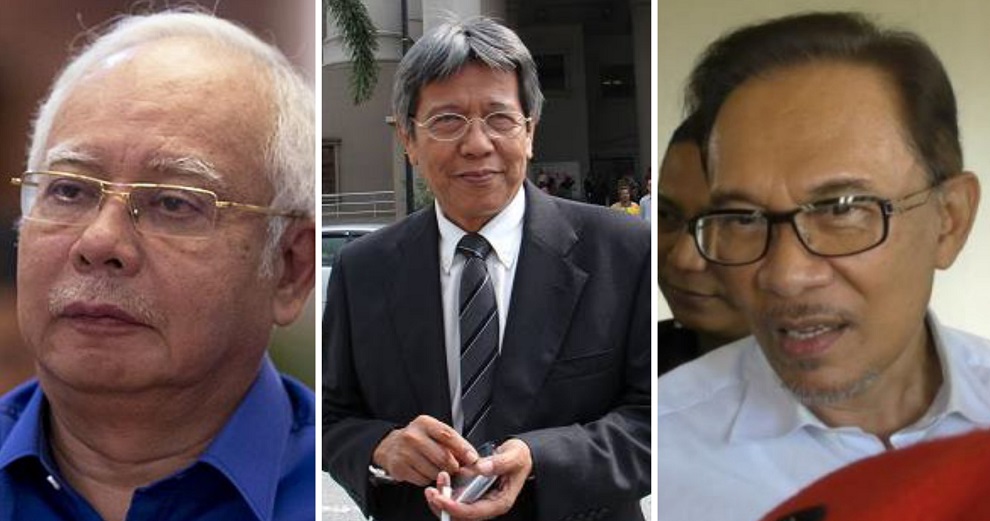 Malaysia has really got lots of material for a soap opera, wei! 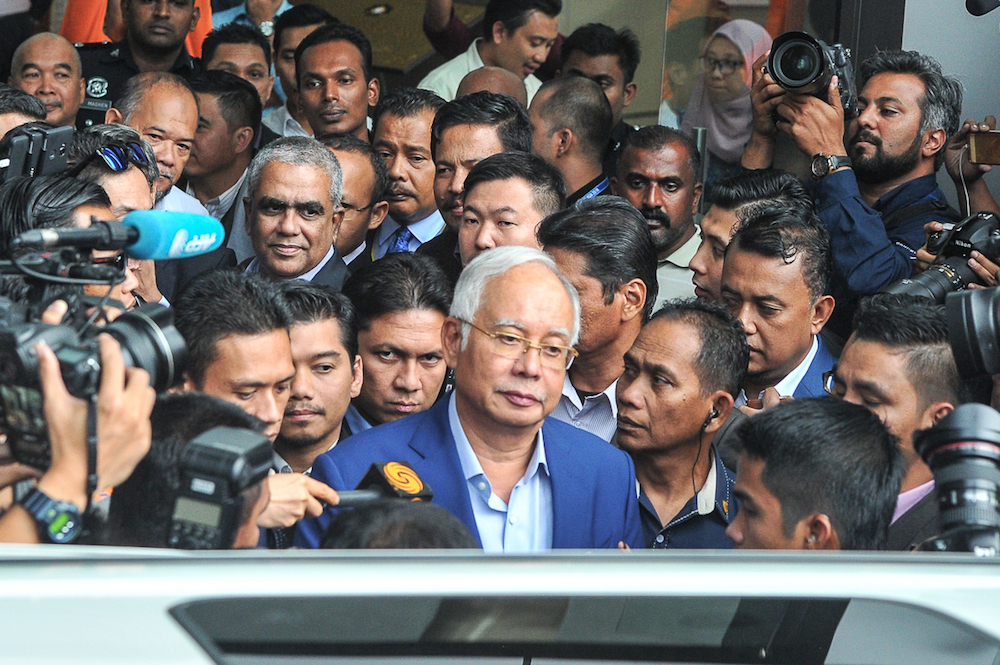 His former lawyers, Harpal Singh Grewal and M Athimulan were confirmed to have removed themselves from the former prime minister’s legal team. Harpal Singh told reporters last night (21st May),

“We were not dismissed; we withdrew after tonight’s discussion.”

Now, it looks like the plot has thickened even further, because former solicitor-general, Datuk Mohd Yusof Zainal Abiden, is now heading Najib’s legal team, which comprises six other associates, according to the New Straits Times. 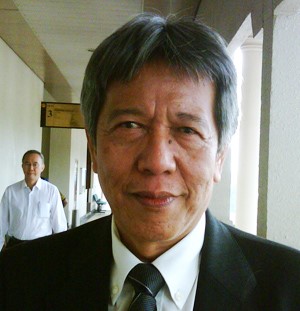 For those of you who aren’t aware, Mohd Yusof Abiden was actually the prosecutor during Anwar Ibrahim’s Sodomy II trial.

However, in 2012, he then ended up being on Anwar’s, Azmin Ali’s, and Badrul Hisham Saharin’s legal defence team after they were charged for reportedly breaching the Peaceful Assembly Act 2012 by participating in the Bersih 3.0 rally. 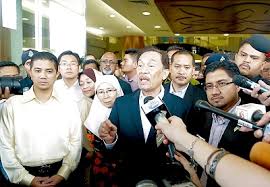 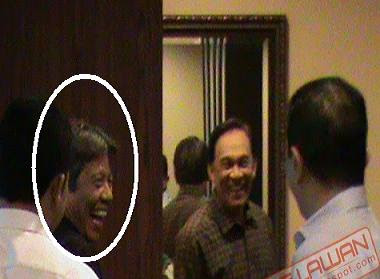 “I’m just a counsel, everyone is entitled to one. I have no political affiliations. I’m a working professional… a free agent.”

Now, he will be defending Najib Tun Razak as he is being investigated by the MACC and other authorities.

The former prime minister just concluded 5 hours of questioning and left the MACC’s headquarters at around 3.15pm, according to The Star. He will reportedly have to return on the 24th of May for further questioning.

This is certainly a very interesting turn of events! What do you think of Najib’s newly appointed lawyer? Let us know in the comments below! 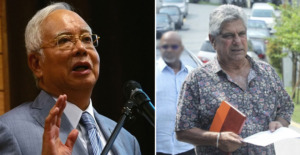