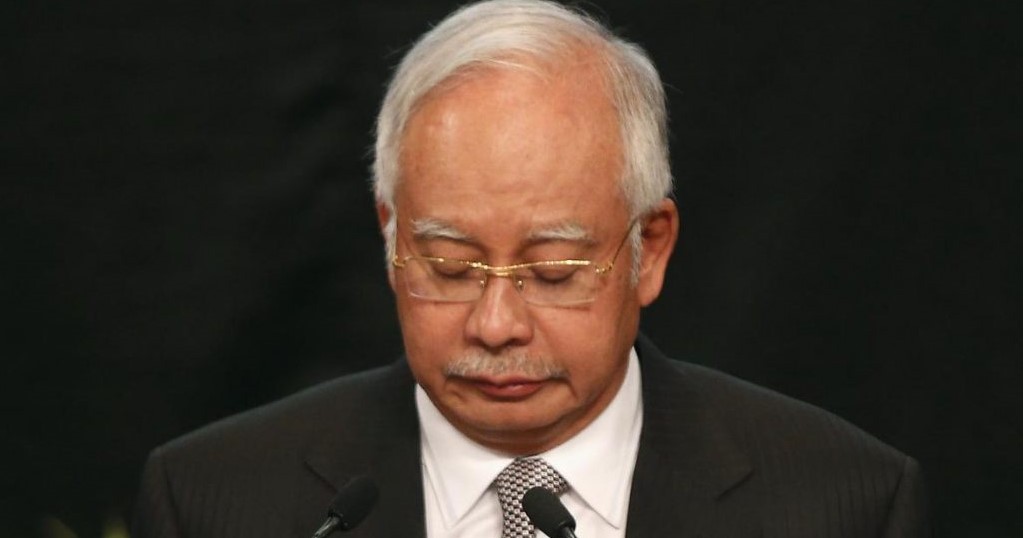 About two weeks ago, two of Najib’s lawyers had decided to quit just before he was called in for questioning at the MACC headquarters on May 22. And just today (June 5), he is in for another series of unfortunate events.

Former prime minister Najib Razak, now suffers yet another major blow as his team of legal advisers have decided NOT to represent him while he is being probed for money laundering. 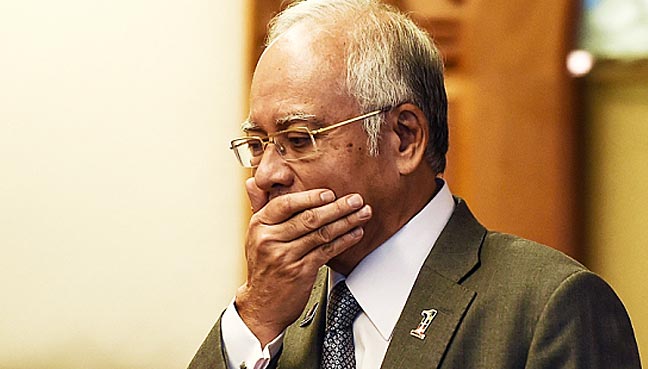 According to the Malaysian Insight, former top prosecutor, Yusof Zainal Abideen, senior criminal lawyer M. Puravalen, and a few other legal team members have failed to agree on certain matters with the client and hence, have parted ways.

Due to all these disagreements with Najib, they felt that it was useless to continue representing him. This ‘break-up’ will cost Najib greatly as Yusof and Puravalen are reputable lawyers who have had more than 35 years of experience in the courtroom.

He also told The Sun Daily, “Datuk Yusof and I have ended our professional relationship by mutual agreement. We remain on good terms with (Datuk Seri) Najib (Abdul Razak).”

However, he did not mention who would be replacing them to represent Najib. 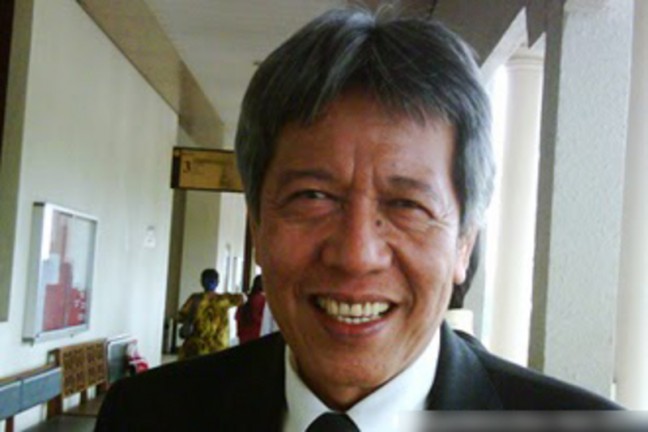 Yusof first made a name for himself as a prosecutor and was promoted to the position of solicitor-general II before joining the private sector. He was one of the members in the prosecution team in PKR de facto leader, Anwar Ibrahim’s first sodomy trial in 1998.

On the other hand, Puravalen has experience in criminal law for more than 30 years.

The legal fraternity was of the general view that Najib’s defence was in good hands as long as Yusof and Puravalen were present with him. They were the ones who accompanied him to the MACC office when he was summoned for questioning on May 24. 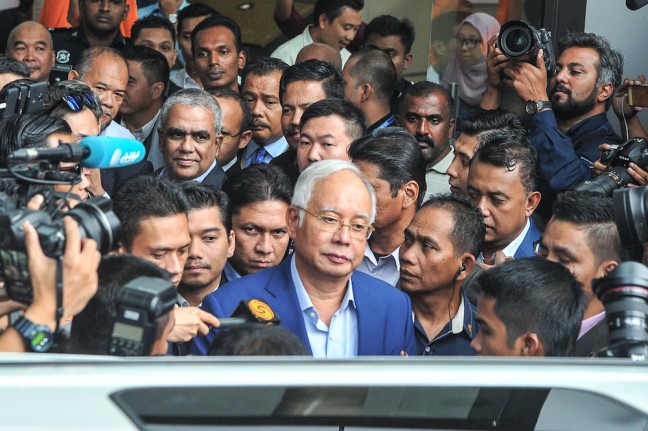 Today (June 5), the MACC has summoned Najib’s wife, Rosmah Mansor for questioning, and she will be questioned on the same SRC International case.

How unfortunate for Najib. Hope he can find a new lawyer to represent him this time around! 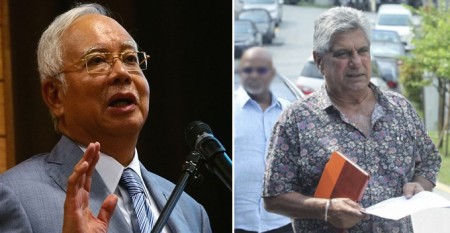