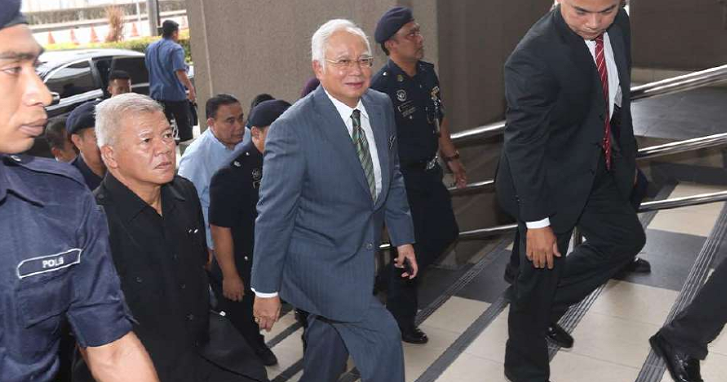 Just yesterday (31st October), former prime minister Najib Tun Razak was at the Kuala Lumpur Court Complex once again for the hearing of his application to transfer 25 of his charges involving the 1Malaysia Development Berhad (1MDB) case to the High Court. 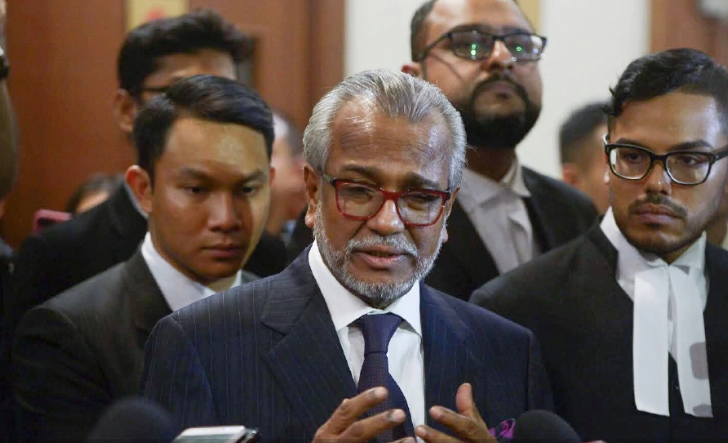 During that time, Tan Sri Shafee also stated that the idea of broadcasting his client’s court trial for everyone to see would be a good idea, adding that this would ensure that proceedings would be carried out in a transparent manner.

“It’s a good idea… let everyone know what transpires in the courtroom during the trial. Nothing should be hidden.” 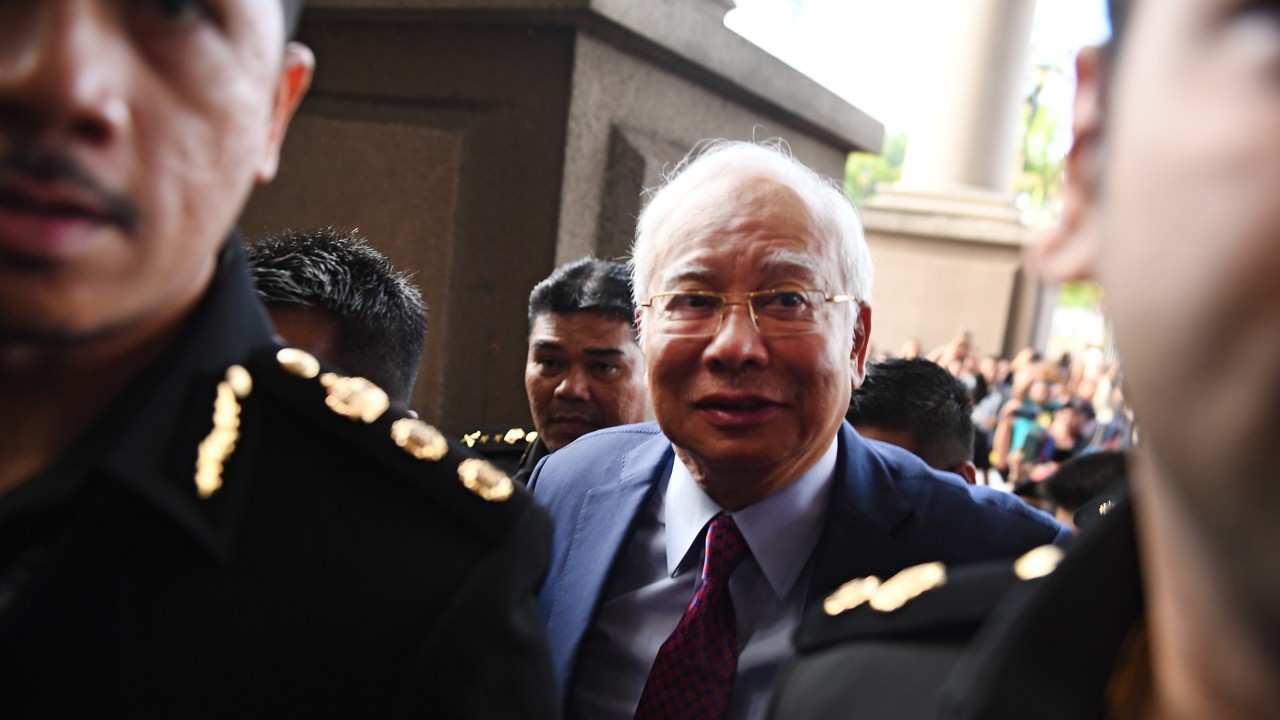 Meanwhile, Shafee also expressed his disapproval over the prosecution’s application for Najib’s trial to be carried out at the Palace of Justice in Putrajaya.

“Why would we want to move (the trial) there (Putrajaya)? They only have eight courtrooms… here we have 38 courtrooms for High Court, 27 for Sessions Court, 30 for Magistrate Court and 12 other unoccupied courtrooms.”

What do you think about the possibility of Najib’s court trial being telecast? Let us know in the comments below!

Also read: M’sians Are Calling Out Najib After He Contradicted Source of RM2.6bil in Al Jazeera Interview 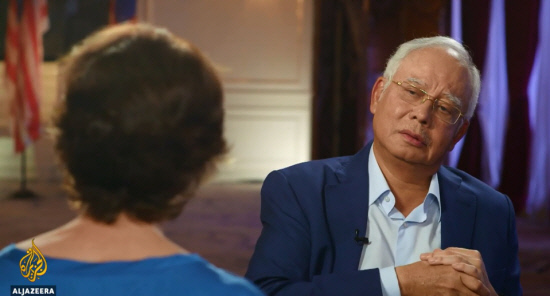