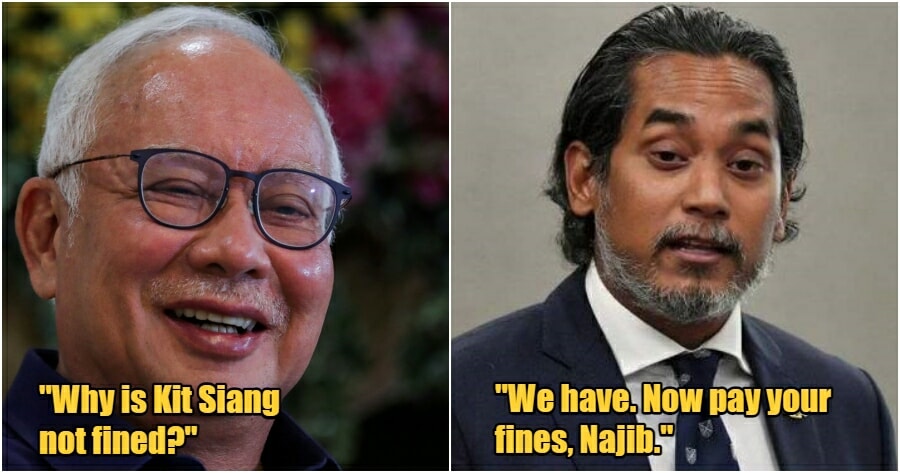 Yesterday (21 March), DAP’s Lim Kit Siang was tested positive for the Covid-19 virus, as well as the head of Opposition, Anwar Ibrahim. Former Prime Minister Datuk Seri Najib Razak wished Kit Siang a speedy recovery via his Facebook account last night but there was something else that he highlighted.

“I noticed Kit Siang hugged a lot of people during the announcement of his retirement. Why is MoH not issuing a summon to him?” Najib asked. 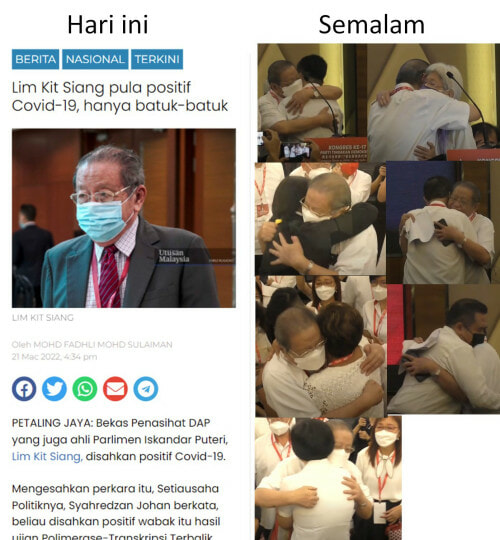 He reiterated that he was not being mean but merely pointing out the facts that those people in DAP were the bunch that pinpointed his non-compliance with the SOPs which led him to be issued with multiple summonses.

“Those who hugged Kit Siang recently, it’s better for you to self quarantine”, Najib reminded.

His post immediately gained the attention of Health Minister, Khairy Jamaluddin and in response to that, KJ assured that MoH has already issued a summon to Kit Siang for the non-compliance of the SOPs. However, KJ also had a “friendly reminder” for Najib.

“We also hope that you will settle the fines issued to you during the Johor state election.”

KJ revealed that Najib also has 4 previous fines that were sent via postage which the latter’s officers refused to acknowledge.

Just this afternoon (22 March), Najib once again responded to KJ by asking if Kit Siang is the only one getting fined as a lot of people had hugged him recently.

“I don’t get why is he relating Kit Siang’s compound with mine, but yes, I will pay all 5 fines issued to me,” Najib assured.

Despite the number of reported Covid-19 cases having shown a downtrend recently, the virus is still running rampant out there and it is important to keep following the SOPs and maintain a social distance. 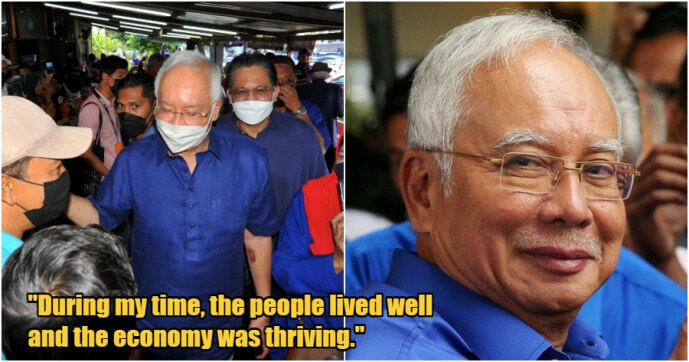