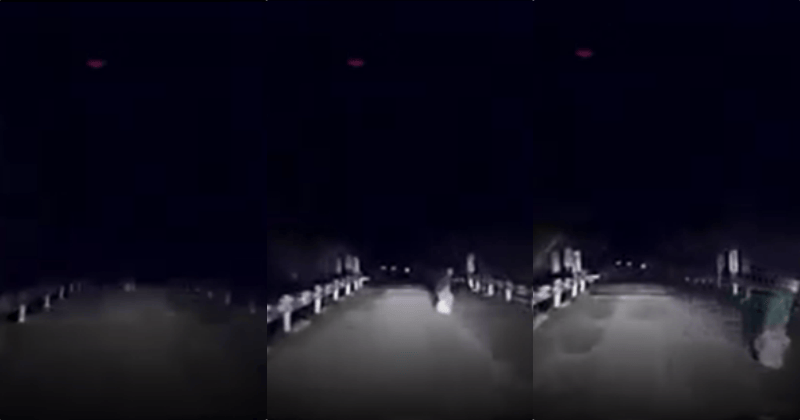 Spooky footsteps, faint figures, the feeling of being watched and all things that go bump, bump, bump in the night fascinates us human beings.

Such as the story of one driver who drove around Ketereh, Kelantan one night and came across a mysterious figure crossing the Binjai Manis Bridge.

Here is a video of the sighting.

In the status, it was mentioned that the mysterious figure may belong to a local that is known to walk the empty roads in the middle of the night.

This claim, however, came under heavy fire from netizens.

“It is weird how a grandmother would cross a bridge. Did she just come out of the river and made her way across into the opposite side of the bridge?”

“How can she do it without using a flashlight while walking? My theory is she may not be able to afford one.”

“But the theory that says the figure maybe a grandmother has its logic. In the video it can be clearly seen that she was wearing green. Ghosts always wear white.”

Now that’s a logical thought isn’t it? Ghost or grandmother? Share with us your thoughts in the comments section below.

Also read: Watch: M’sian Spots Eerie ‘Pocong’ Silhouette Staring At Him From Kitchen Window At 3am 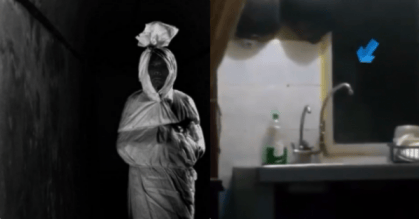