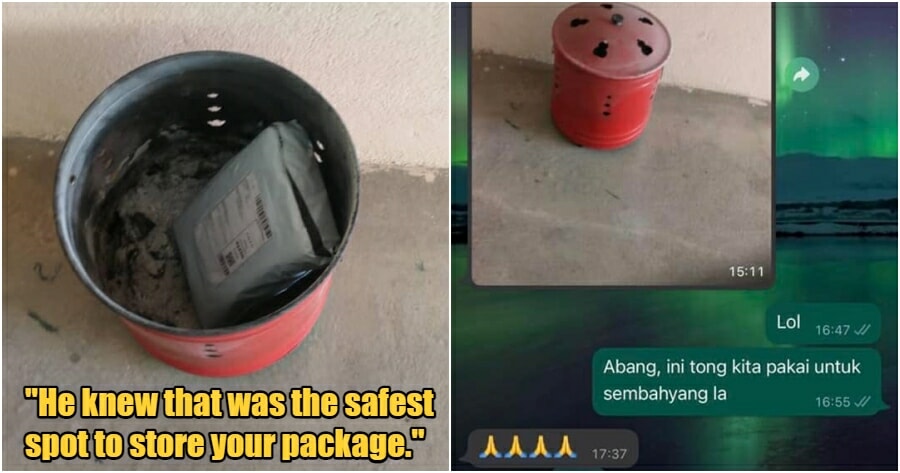 Joss papers are typically burned in Chinese cultures as a “offering” to the deceased. Joss paper burners are used to burn the papers so that the area won’t be filthy or contaminated. They typically come in red.

Due to Malaysia’s diversity and multiculturalism, some people might not know what a joss paper burner looks like or may have never even seen one.

A Malaysian recently uploaded a few pictures of his parcel being dropped inside the joss paper burner by the deliveryman in the Facebook group KL娱乐站. 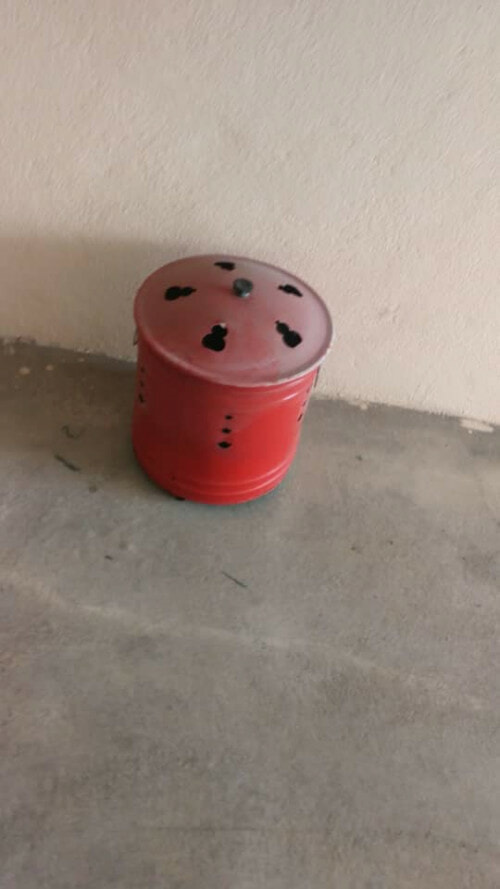 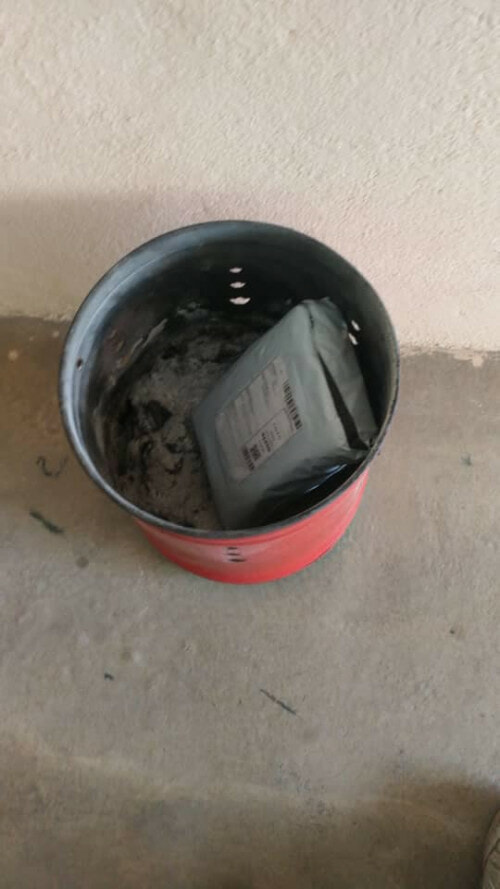 He then said there were still some “leftovers” of the burnt joss papers inside the burner, which his deceased grandfather hasn’t taken yet.

“You damage his stuff, deliveryman. He’ll look for you tonight,” the man said in his caption.

At the end of his post, the man clarified and assured the people that he was merely joking and asked the people not to take it seriously.

As he made it clear that he was joking, netizens have since commented with their own creative jokes.

“I think the deliveryman thought that was your portable mailbox. Their mailbox at the post office typically comes in red.”

“He knew that that was the safest spot to store your package.”

“Smart move. He knew no one dares to steal from the burner.”

“I think it’s fine, no one would have opened the burner.”

“Your grandfather could’ve ordered the package.”

In the meantime, the man himself revealed in the comments sections that he had notified the deliveryman about the purpose and usage of the joss paper burner. 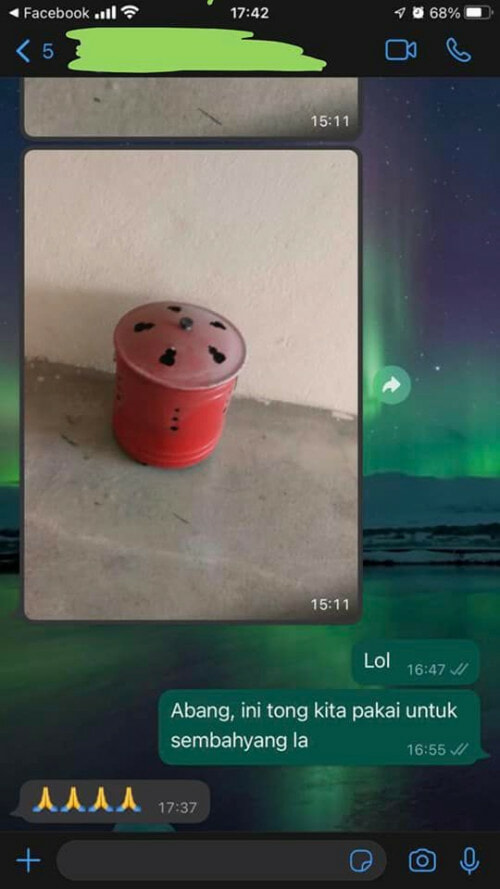 ‘Lol. Brother, we use this for prayers.”

The delivery man acknowledged and apologised to the man.

Sometimes, it’s interesting how we get to learn about the culture of other races in unexpected ways. Do you think it was a smart move of the deliveryman to store the package inside the joss paper burner? 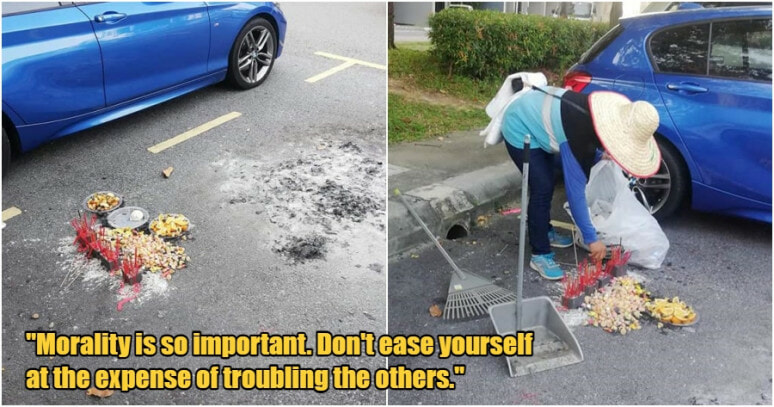