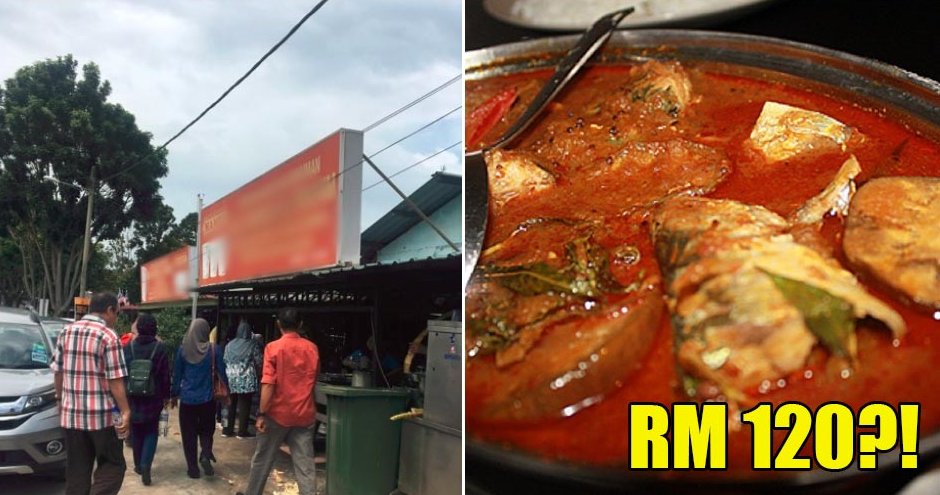 Overpriced food seems to be everywhere nowadays. We get it, the cost of living is rising and this in turn causes the prices of fresh food to skyrocket too; but that does not mean restaurateurs have to cut a hole in our wallet every time we eat out.

Just recently, like the overpriced nasi kandar, a group of four friends were charged a lot of money by a shop near Bukit Katil when they went for a short getaway to Melaka, reported Lobak Merah.

Sue Idris and her mates were on a vacation in Melaka when they decided to stop by this restaurant, which supposedly has good ratings on TripAdvisor and was said to be featured on the famed TV show ‘Jalan-Jalan Cari Makan‘. Hoping that the restaurant lives up its reputation, the ladies decided to give the restaurant a go. 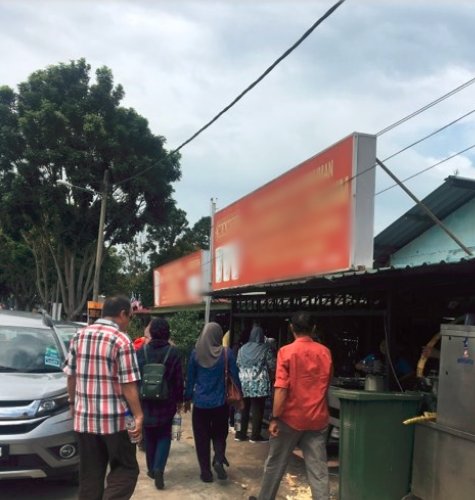 So, for their lunch, they ordered Fish Tail Asam Pedas (three fishtails), Fish Head Asam Pedas (sliced in two), a plate of cabbage, three plates of white rice, and three cups of water.

After they finished their food, they requested for the bill, which, much to their dismay, was not pleasant at all. The girls were charged a whopping RM120 for their lunch! Plus, according to them, the food wasn’t even that impressive.

So, like any shocked customer, one of them decided to consult the man who wrote them their bill. However, instead of answering politely to the girl’s genuine questions, they simply brushed them off saying that this is how it has always been.

If you’re wondering how the restaurant charged them, well, below is the breakdown of their bill;

Thus, it all came up to RM120 including drinks and white rice. RM23 for a plate of cabbage?! This better be some premium quality cabbage!

Apparently, the guy who billed them said that a fish costs RM15 but since they have ordered three fishtails, thus he had given them a discounted price, which is RM40.

According to Sue, apparently, even the locals are not very fond of the shop; she also added that although in the video the size of the fishes may look big, in reality, they were rather small.

However, the store’s name was not revealed as Sue wants to keep their identity confidential as she doesn’t want to ruin their business. Such a noble thought. However, she did mention that others may PM her if they wanted to know the store’s name.

Nevertheless, as the post gained popularity, one netizen did indeed inquire about the store. 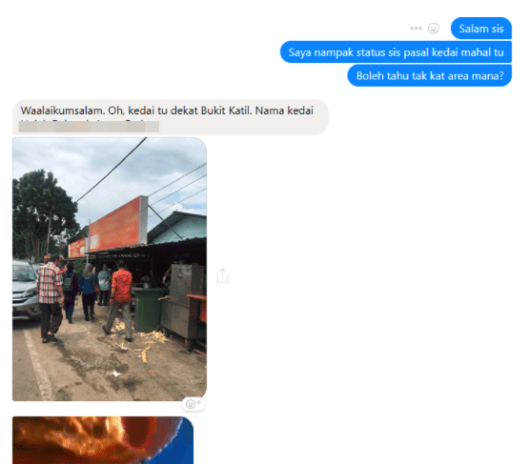 So, Sue shared with the netizen everything that had happened to her and her friends in that store. 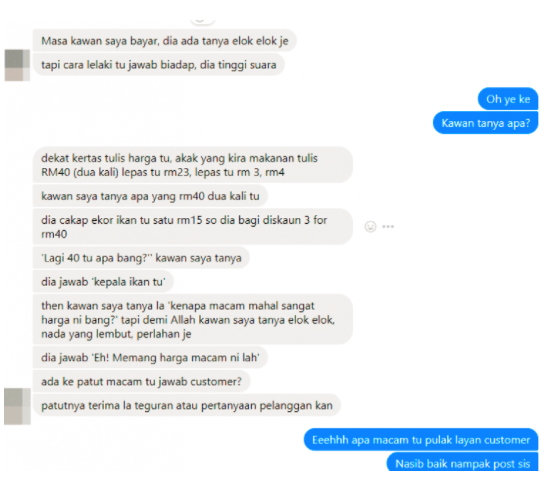 Sue said that she doesn’t intend on making the video or her post viral but instead, wanted to give travellers a heads-up about that store when they visit Melaka in the future.

In a nutshell, it is kind of bizarre what some restaurateurs will do to gain money. Charging RM120 for a normal lunch is not right when most of us know that we can get that exact meal for much less (and probably even better tasting). 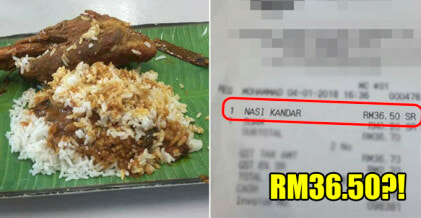