A 44-year-old woman recently lodged a police report after she was repeatedly forced into having unnatural sex with her husband. This rather uncommon case happened in Kangar, Perlis.

According to Astro Awani, this has been going on for some time and the 57-year-old husband particularly loves using a cucumber and an unspecified hard object when having rough sex with his wife. The woman couldn’t take it anymore and decided to expose her husband to the authorities last Wednesday (27 March). 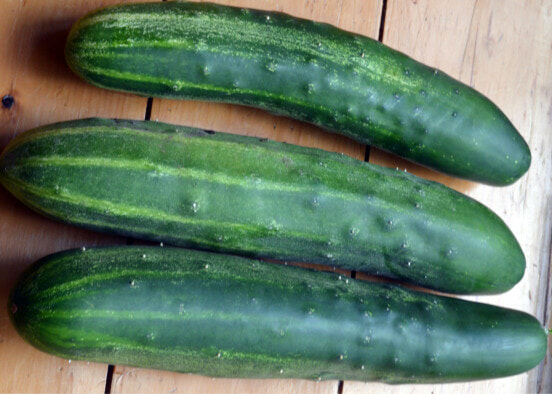 Perlis police chief Datuk Noor Mushar Mohd confirmed the incident and said that the last time she was forced into having rough sex by her husband was back in November in a room in their house.

Besides his uncontainable lust, the man who’s a hawker also reportedly has a bad temper as he would beat up his wife during arguments. In January, the woman was punched in her chest after she requested to talk to her husband about his addiction towards ‘wild sex’.

The police are now looking for the man who has since disappeared following the police report while the case is being investigated under Section 377C, 377A and 323 of the Penal Code for unnatural offences.

Hopefully, the man can be nabbed soon so his wife doesn’t have to live through this nightmare again. 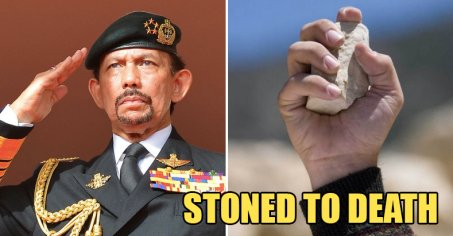