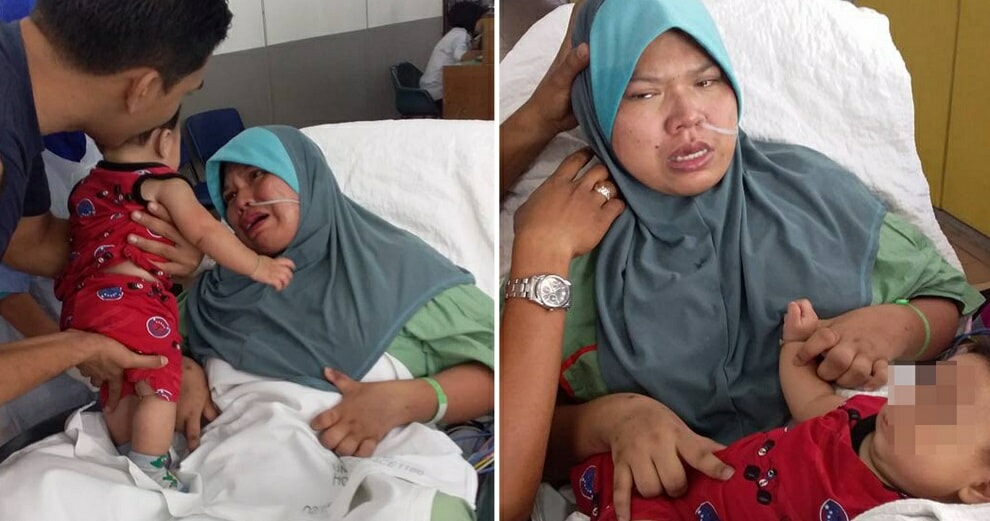 Motherhood is definitely one of the hardest but most rewarding roles a person can take on. Pregnancy itself is a journey of its own, and carries a lot of risks for mothers-to-be. This mother, who recently fell into a coma shortly after delivering her baby, is an example of the trials and tribulations many mothers often go through for their children.

According to Tribun News, 28-year-old Nur Fadilla (affectionately known as Mokla) reportedly underwent a caesarean section (C-section) on 18th November 2018 after she was 6 days overdue to give birth. 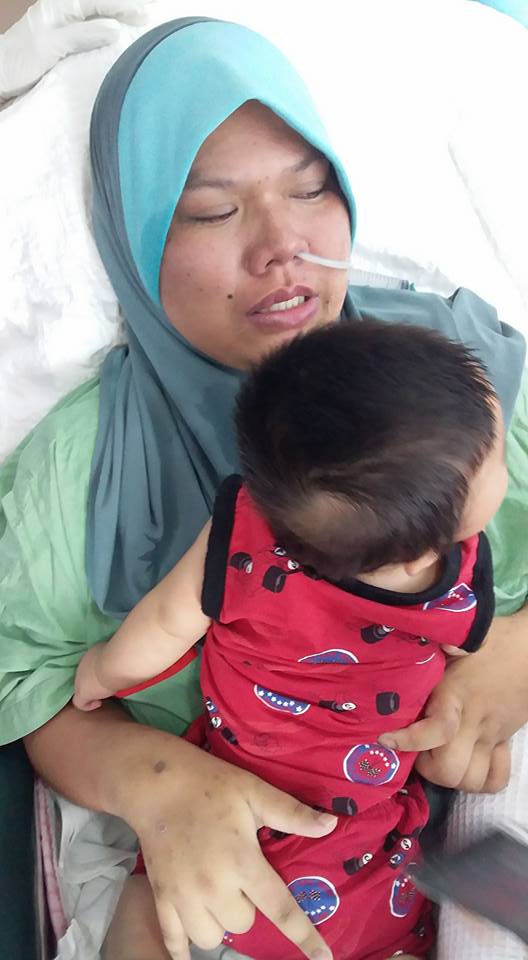 During her C-section, however, she experienced a complication and her heart suddenly stopped beating. The doctors thankfully managed to save Mokla and her heartbeat returned 10 minutes later after her baby was successfully delivered.

“Before she was taken to the operating theatre, she was conscious and stable. During her operation, the doctor told us her heart suddenly stopped beating.”

“Her heart started beating again when the baby was born, but due to the lack of oxygen in her brain, she fell into a coma.”

Five months later, Mokla finally regained consciousness on 2nd April and was able to see her child for the first time since his birth. Hasirah uploaded photos of a teary-eyed Mokla embracing her 5-month-old for the first time on Facebook. The photos soon went viral, garnering over 1,500 shares. 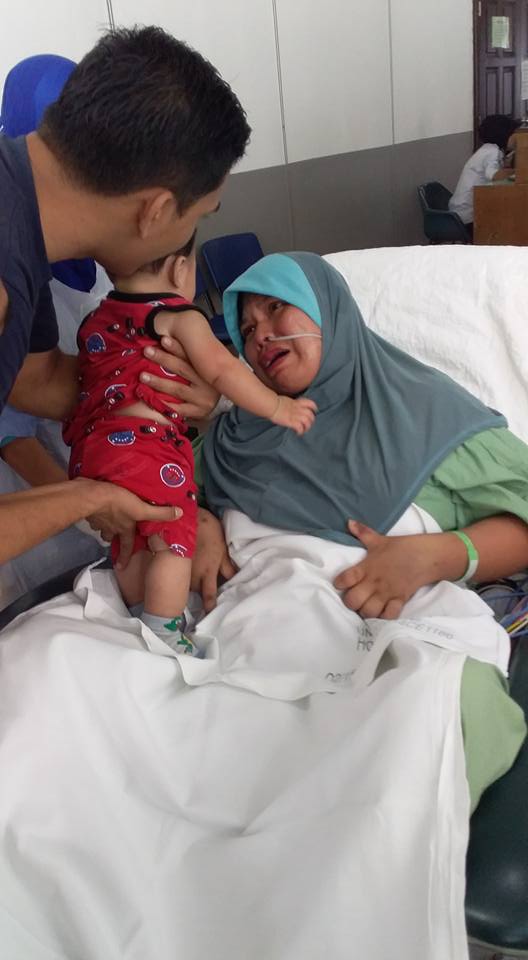 We’re so glad that Mokla has finally woken up from her coma and wish her a speedy recovery so she can enjoy more time with her child!

Also read: Scottish Man Could Only Speak MALAY for a Day after Waking Up from Coma