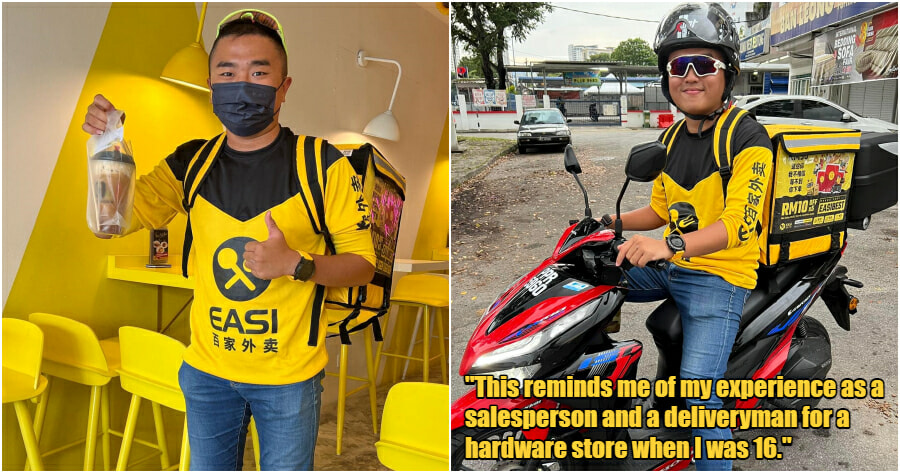 A couple of weeks ago, two Malaysians caught themselves under fire after a video of them insulting the profession of food delivery riders went viral on social media.

A few days later, both of them had bowed and publicly apologised in two separate press conferences. In short, the woman, Maggie resigned from her corporate positions and is currently taking a break from social media. On the other hand, the man, Paul Lim, a former property agent was suspended by his company and said that he will become a food rider to experience and understand the profession’s hard work.

If you are wondering whether the promise is kept, Paul himself had taken to his Facebook account and assured that he meant the words he said. 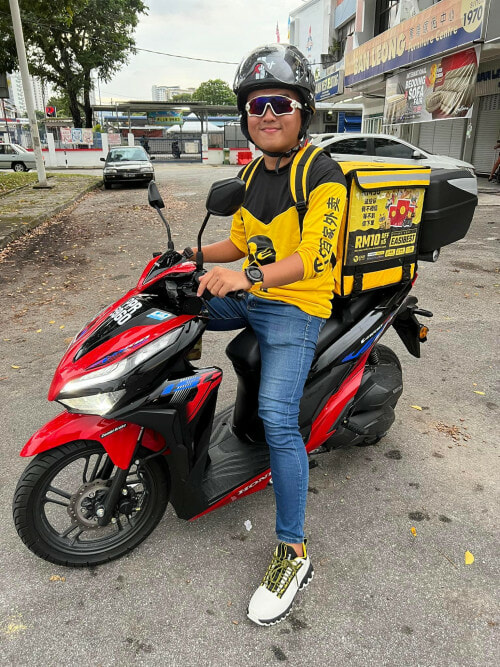 Paul is currently a food rider for EASI in Penang, as seen in his photo with the uniform of the company on. According to his post, his experience as a food rider has certainly rung a bell about his work as a salesperson and a deliveryman for a hardware shop back then. He was only 16. 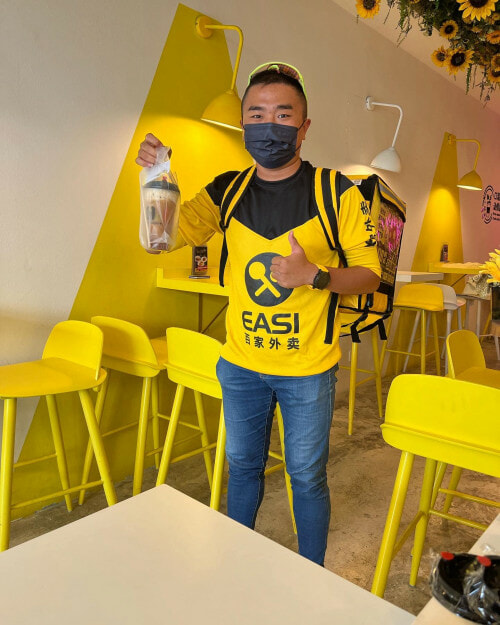 He recalled that he had to carry about 30 to 50 kilograms of thinner liquid on the back of his motorcycle last time. His 8 years of experience in the hardware shop had him travel for 50 to 80 kilometres for each delivery where he also had to endure the uncertainties of the weather. At times, he would also encounter some of his colleagues who met with accidents.

To conclude his post, he highlighted that regardless of the profession, especially the food riders and the deliverymen, they should all be given attention and care, as well as respect from everyone. 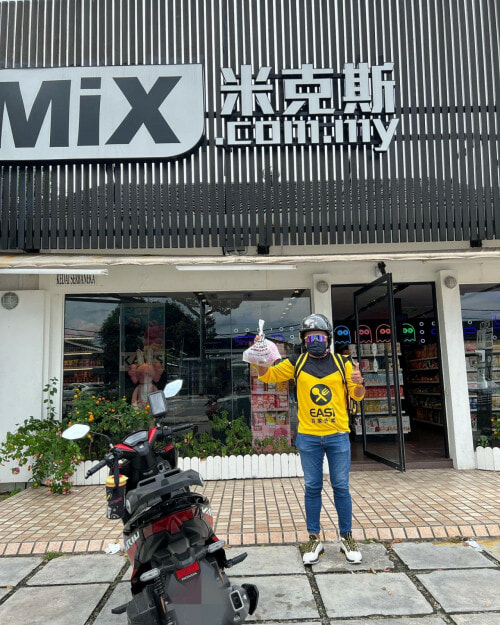 Paul, however, did not disclose how long will he be working as a food rider.

We certainly hope this is a good start for him, and keep in mind that every career is meant to be respected.

Are you glad that he is true to his words? Let us know your thoughts in the comments below! 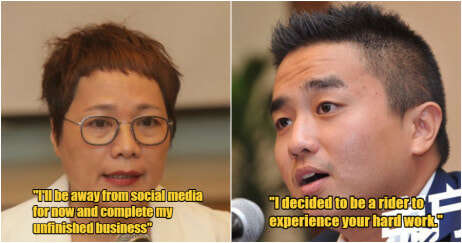