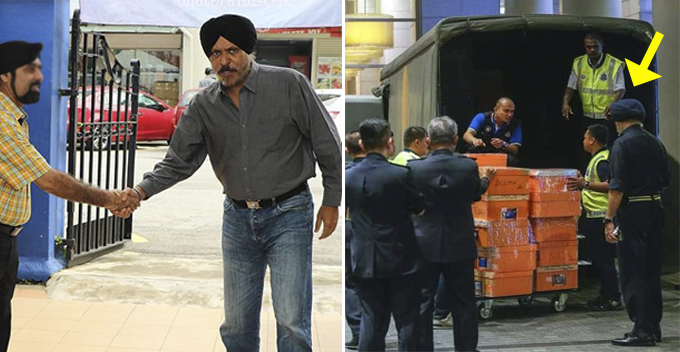 For the past six months, Bukit Aman CID Director Datuk Seri Amar Singh has given his best to professionally handle the world-famous 1MDB financial scandal. Come tomorrow (5 December), this unsung hero will officially retire from the force. 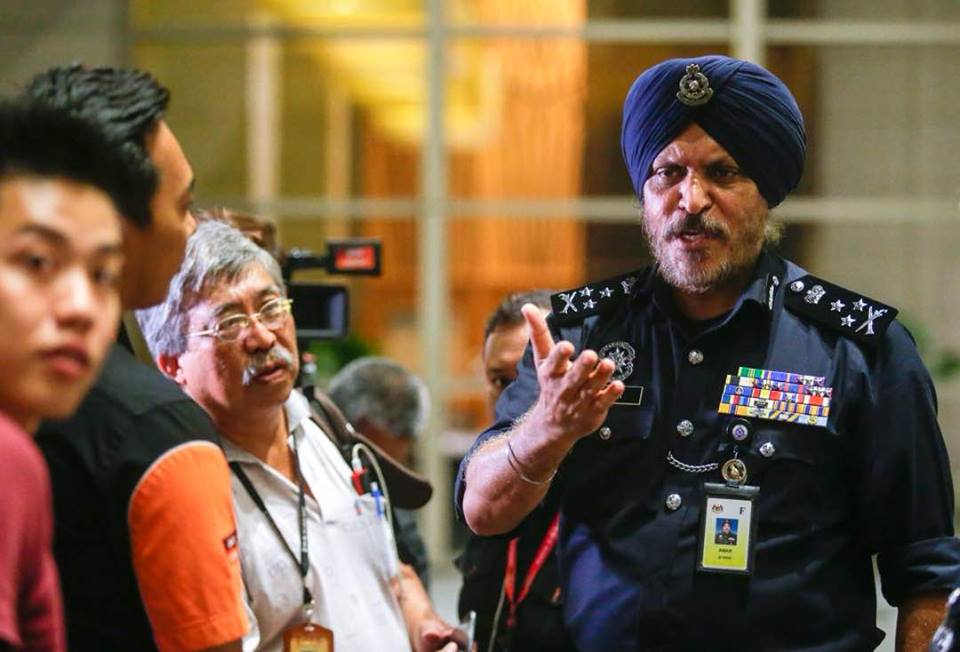 According to China Press, Amar Singh was supposed to retire on 6 June 2018, just weeks after the Barisan Nasional-led government was ousted. At that time, the investigation of the infamous 1MDB scandal was in full swing and his expertise was greatly needed for this high profile case.

As such, Tun Mahathir requested him to extend his services to continue leading the probe, and all Malaysians can agree that he has done a fantastic job judging from the cases of cash, jewellery and handbags that were seized. None of us saw that coming to be honest. 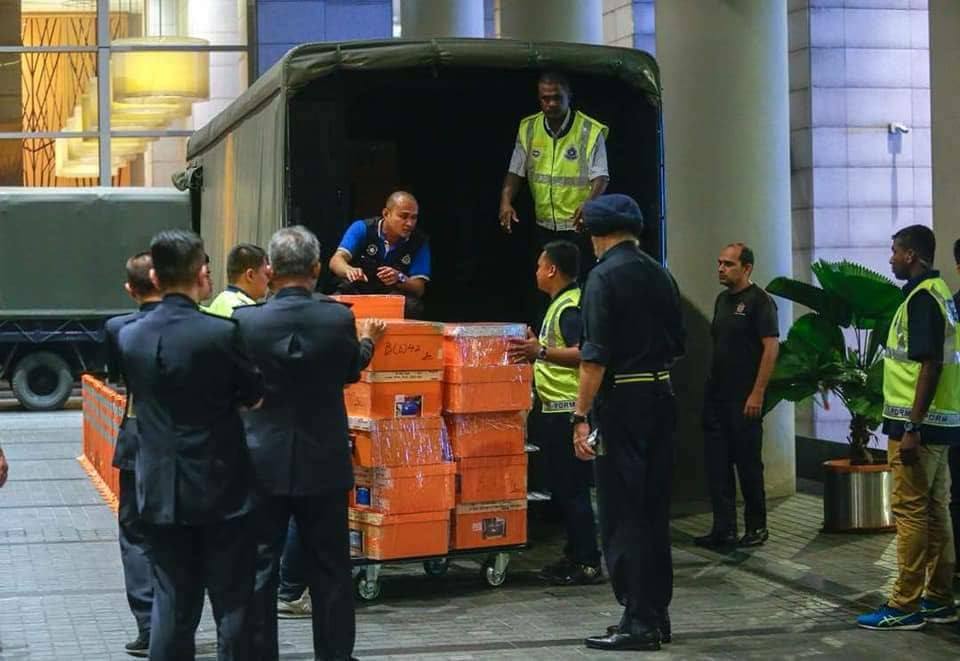 Throughout his 35 years of serving the nation, Amar has handled various cases and some of the more notable ones include the fire at tahfiz school that killed 21 students and the murder of Datin Renyce in Taman OUG. After being promoted to CID director, Amar continued cracking down on infamous Ponzi schemes such as JJPTR, Royal Gold and Forex FX United.

Needless to say, whoever who will be taking up Amar’s position will have big shoes to fill. Rumour has it that Amar’s deputy will be promoted but nothing is confirmed at the time of writing. 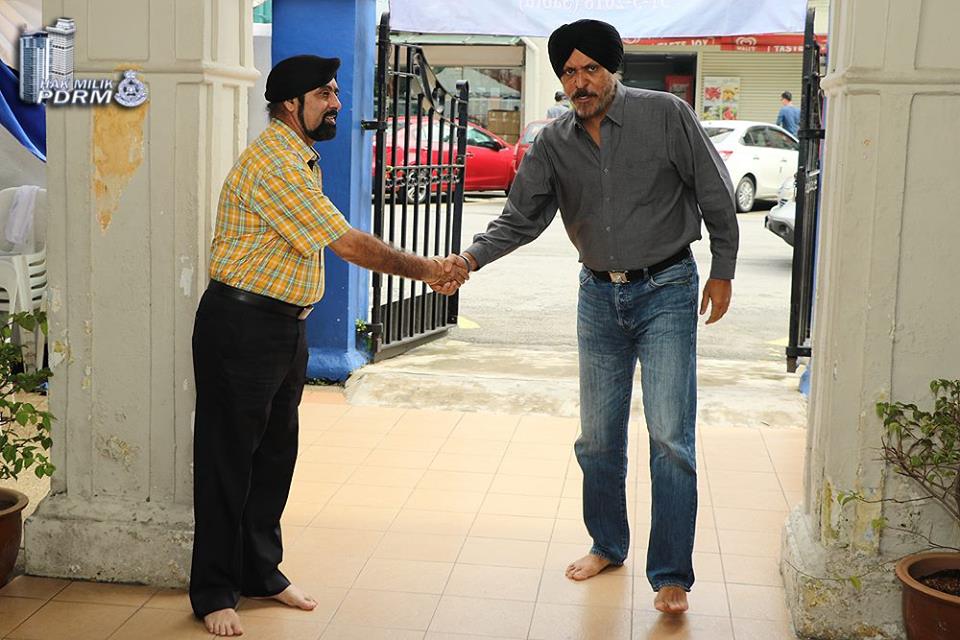 On behalf of all Malaysians, the team at WORLD OF BUZZ would like to salute Amar for his selfless service and sacrifices for the country. Btw sir, who ate the chocolates in Najib’s home? XD 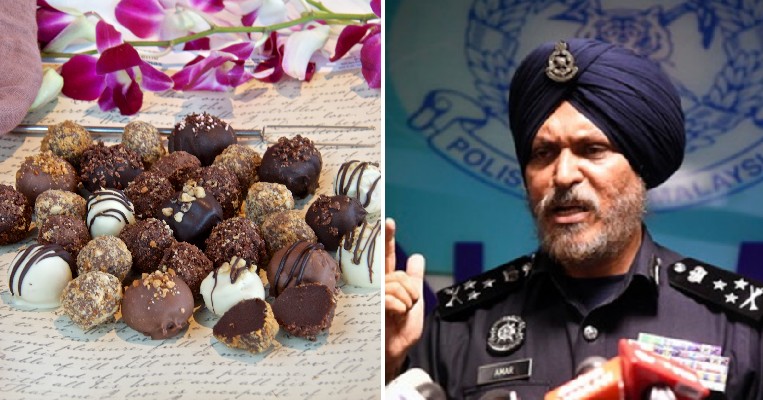