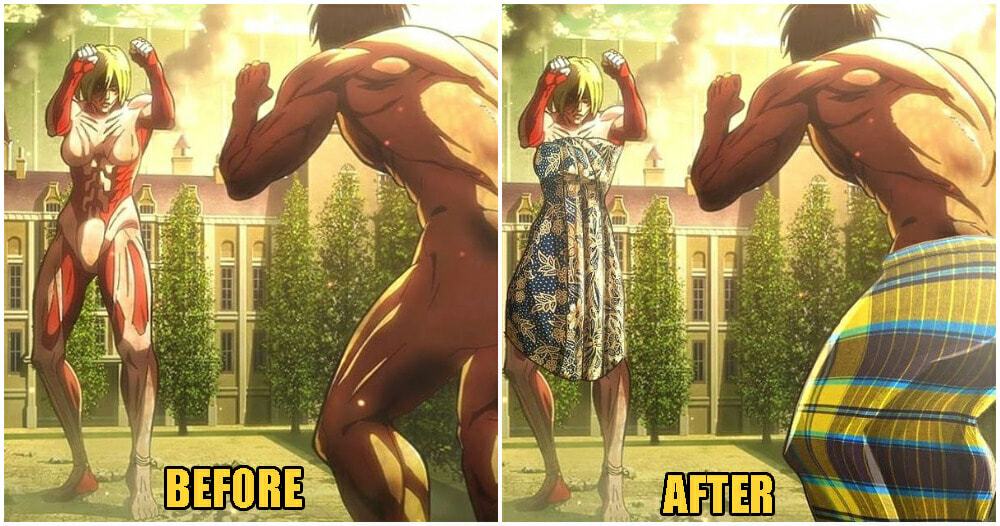 What a wonderful way to protest Malaysia’s absurd censorship laws!

You don’t even need to be an otaku to know how much of a big deal Attack on Titans is right now. However, fans of the manga in Malaysia were shocked when they found out their favourite characters had been edited with black pants. 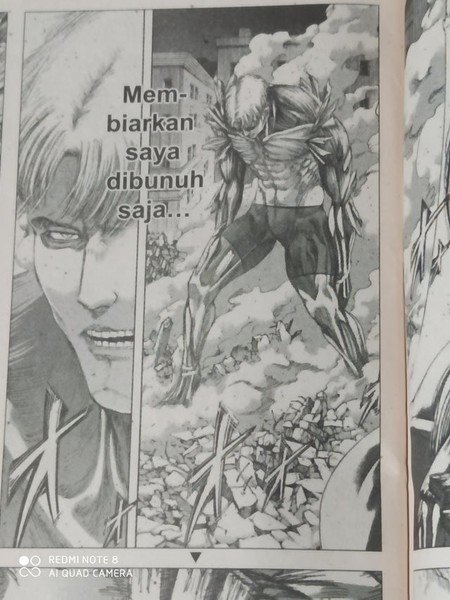 However, 19-year-old Malaysian student Noraila Najiha (@naji.lukisokmo) decided to not let these censorship laws bother her and instead “censored” the characters with her own unique touch. In a scene where Eren Yaeger and Annie Leonhart, in the original anime and manga, both characters are “naked” per se. 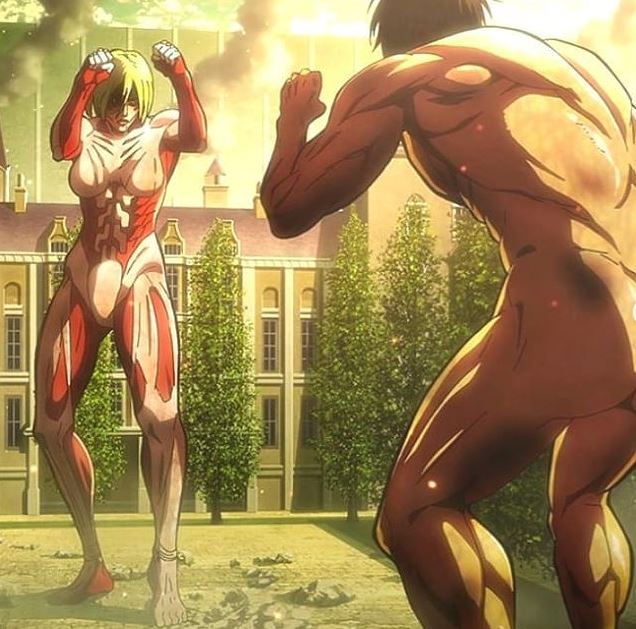 Speaking to WORLD OF BUZZ, Noraila said that whilst reading the AOT manga in Malaysia, she found the censorship a little weird as the characters were in black pants. Thus she thought, why not use traditional Malaysian outfits instead which led her to her latest design! 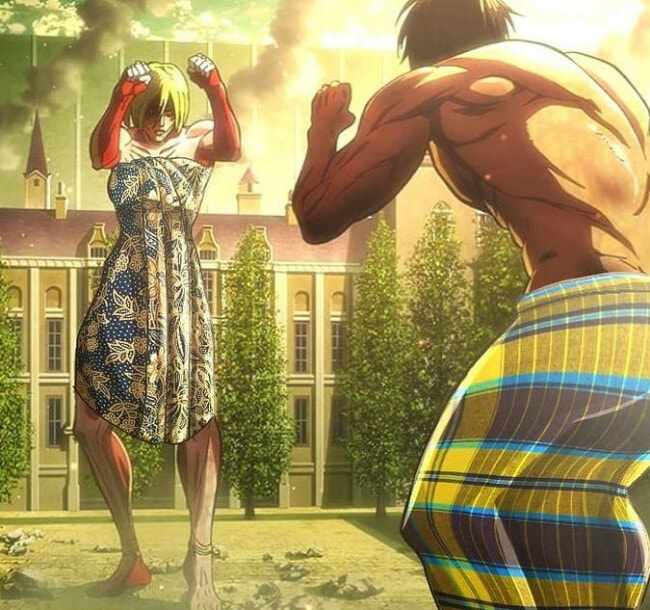 “Since they just censor the female Titan with a black dress, it reminded me of how about we add some batik corak because it is a female Melayu traditional outfit.. For kain pelikat on the other hand, it is traditional for Malay men.”

Regarding the issue of the manga being censored in Malaysia, when she was first watching it as a 13-year-old, it was difficult to watch but now she has come to the realisation that the anime characters are not “naked” but instead they’re just covered in muscles.

The student whose current favourite AOT character is Hanji Zoe, the mad genius, and Sasha Braus, the potato girl added that she’s looking forward to making more edits in the future but for now she’s just anticipating the AOT finale and sharpen her editing skills.

Has any of your favourite AOT characters been inappropriately censored? Let us know in the comments section!

Also read: Kaishi Professional University In Japan Is Launching A Faculty Of Anime & Manga In April 2021 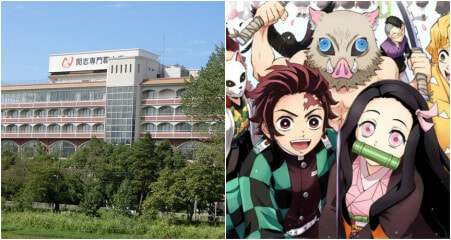