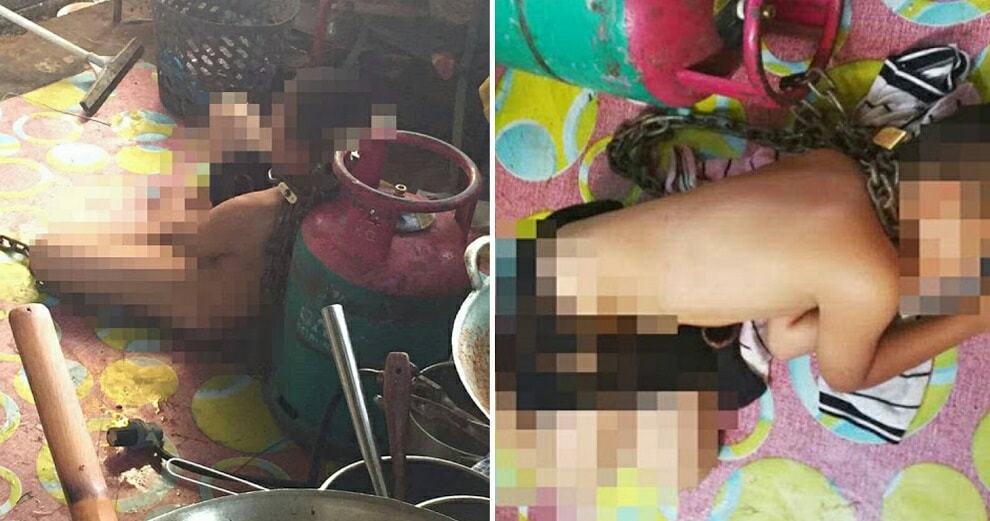 News of a Malaysian inflicting a cruel and unusual punishment on his 10-year-old son is currently making its rounds on social media, aggravating netizens from all over the country.

Yesterday (5th October), a 32-year-old man from Kuantan allegedly became very angry with his son, who is the third of five siblings, after finding out the boy was playing truant.

The soldier, who is attached to the Batu 10 camp, decided the best way to punish him was by chaining him to a gas barrel by his neck and leaving him in the kitchen at their Bandar Indera Mahkota home! 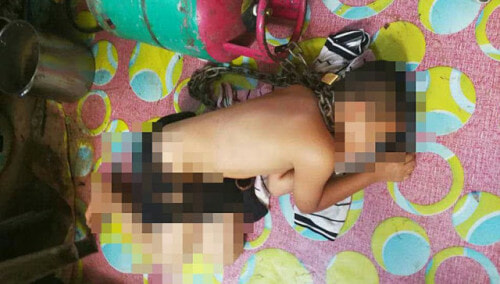 Thankfully, the police were soon informed of the abuse by members of the public and they immediately rushed to the scene, according to Berita Harian.

“After knocks at the front door went unanswered, police checked through the back window and saw the victim chained at the neck to a green gas barrel,” Kuantan district police chief ACP Abdul Aziz Salleh told the Malay Mail.

“Police broke into the house and had to cut the metal chain as the child was unconscious.” 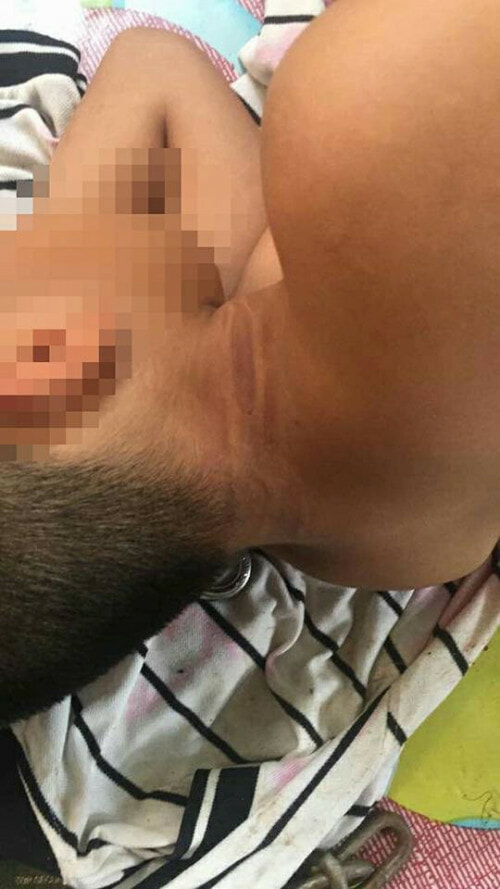 As soon as he was freed, the boy was rushed to the Tengku Ampuan Afzan Hospital for treatment.

Meanwhile, police are currently investigating the boy’s father under Section 31 (1) (a) of the Child Act (Amendment) 2016 for child abuse and neglect. They are also investigating the mother to determine whether or not she was aware of what her husband had done.

Currently, the soldier is being remanded for a week.

We hope this issue is resolved properly and that the authorities take appropriate action to make sure something like this doesn’t happen again. What’s most important is the child’s safety. Hopefully, he makes a complete recovery and is in a safe environment now!