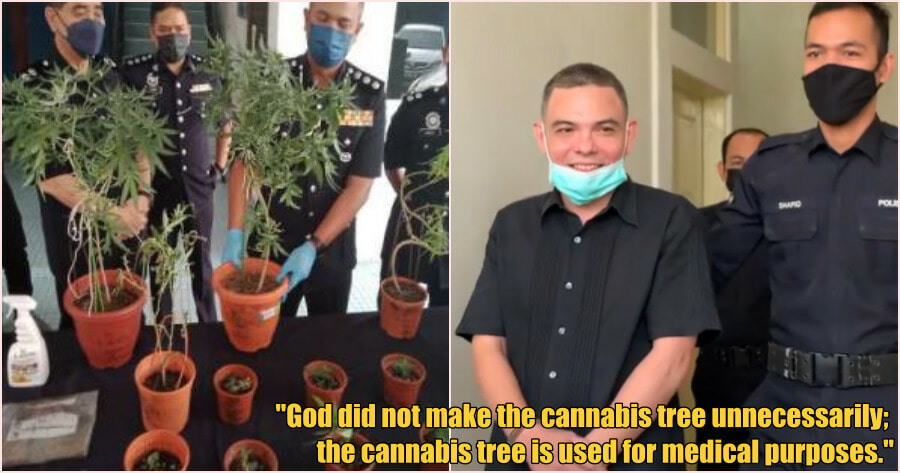 Malaysian singer and composer Muhammad Yasin Sulaiman is facing the death penalty on charges of growing and distributing cannabis from his home in Kota Damansara.

Recently, it was reported that Yasin’s prosecution case has reportedly been maintained under Section 6B (1) (a) of the Dangerous Drugs Act (ADB) of 1952. 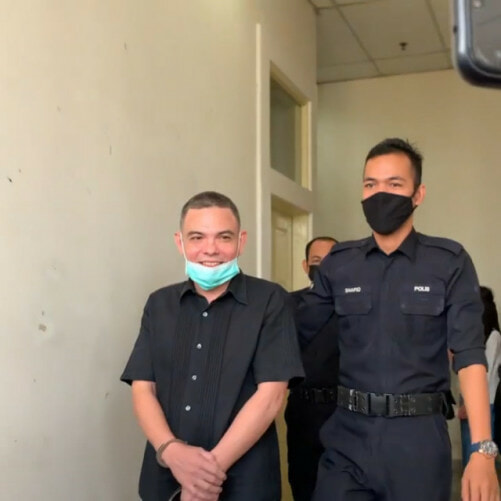 However, he was seen beaming in a clip posted by Instagram Hlive. He even managed to pass on a message to persuade the Malaysian government to remove cannabis from the narcotics list as he was escorted out of the courtroom.

“As a result, cannabis should be omitted from narcotics,” he explained.

The video was shared across social media platforms as the singer managed to garner support from local celebrities as well as netizens for the singer. 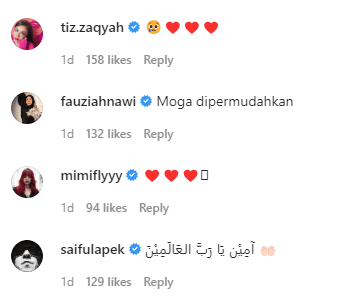 Netizens wished and prayed that everything would go smoothly for him. “You’re not the son of a Datuk or a VVIP… that’s why they’re doing this to you,” said a user. 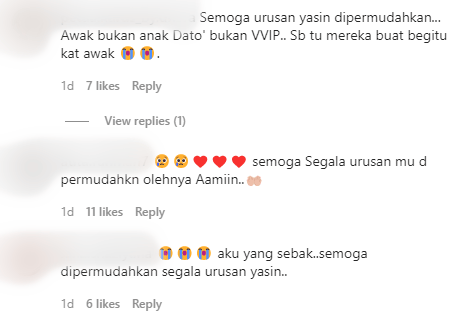 Some agreed with him and said that cannabis has been legalised in other developed countries and that they’ve even explored its use in skincare and cosmetics.

Some users loved how he is still smiling and appears to be at ease despite his ordeal.

Do you agree with his statements? Should the government remove cannabis from the narcotics list? Let us know in the comments.