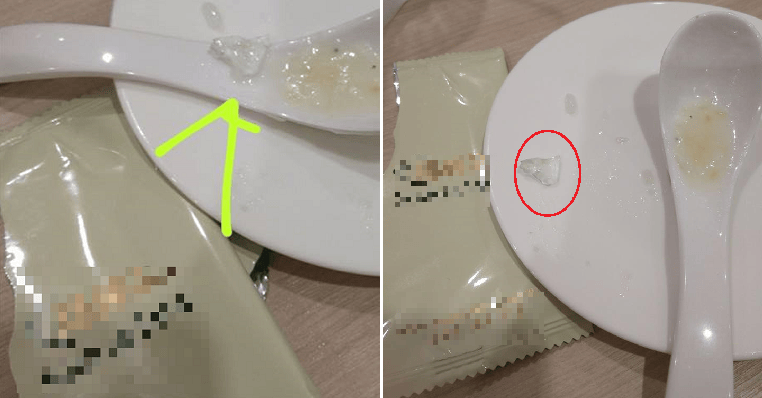 This must have certainly been a terrible experience! A mother recently shared on Facebook where her daughter almost ingested a piece of glass that somehow ended up in her porridge when she ate at a popular Chinese restaurant here in Malaysia.

The outraged mother wrote that they had visited the outlet in a shopping mall for lunch where she had ordered a bowl of porridge for her young daughter. She said, “As she was eating halfway, suddenly I saw her mouth start to bleed and she bit down on something hard. She immediately spat it out and to my shock, I saw that it was pieces of glass.” OMG! 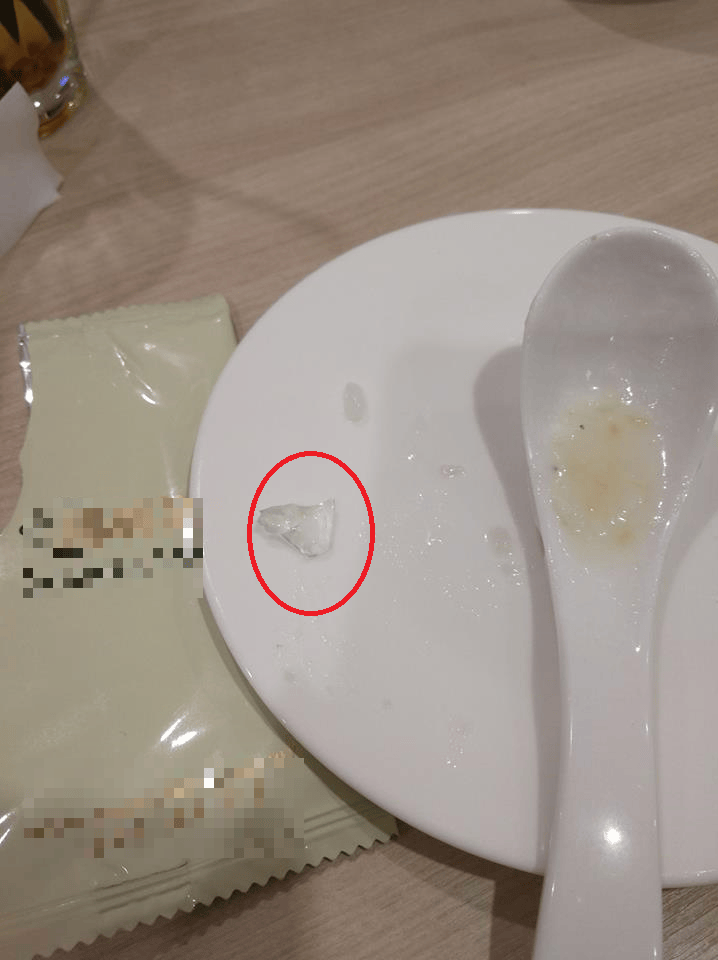 “Luckily she managed to realise this before she swallowed it otherwise the consequences would’ve been terrible. The glass had cut her mouth before she discovered it was there. I really do not understand why there was glass found in the porridge!”

The family made a complaint with the restaurant’s supervisor but the mother said she was very disappointed with his response. He only waived their entire bill as a means of compensation to settle the issue but it looks like he did not give them any explanation.

She ends her post saying, “I wrote this post because I do not want the same thing to happen to anybody else. I hope that the restaurant would look seriously into this matter and investigate. Although this time my daughter only sustained light cuts on her mouth, I do not know whether she had swallowed any glass bits in the process.” 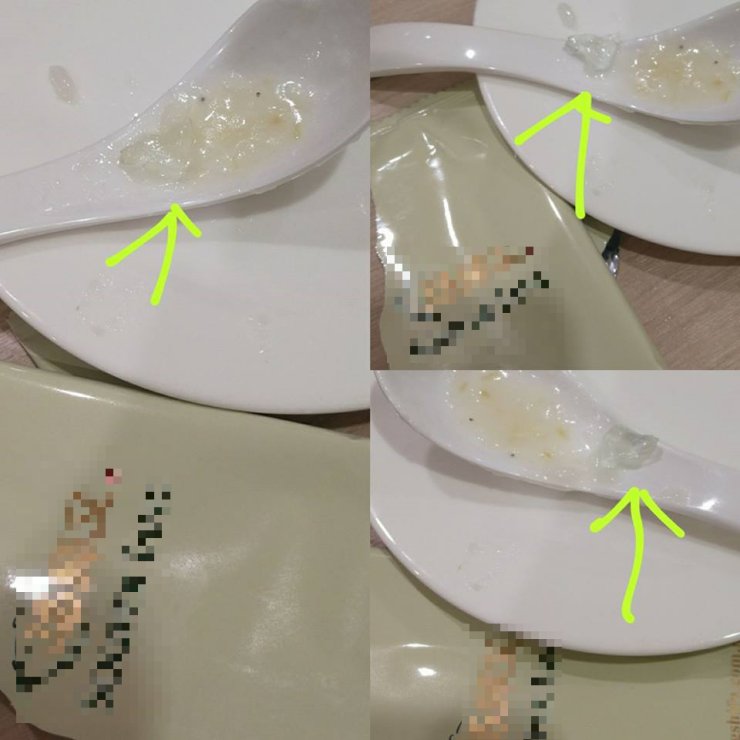 Her post received more than 4,000 shares in just two days as netizens were just as shocked as her to see the glass pieces. One netizen claimed that he is a representative of the restaurant and has reached out to her to discuss the issue.

He said, “I am sorry to hear about this incident and would like to offer my sincere apologies. We hope that you would give us another chance to make it up to you. Please let us know how we may contact you. Thank you.”

Be careful when eating next time and let’s hope this doesn’t happen again! 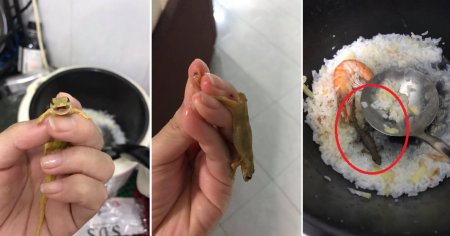