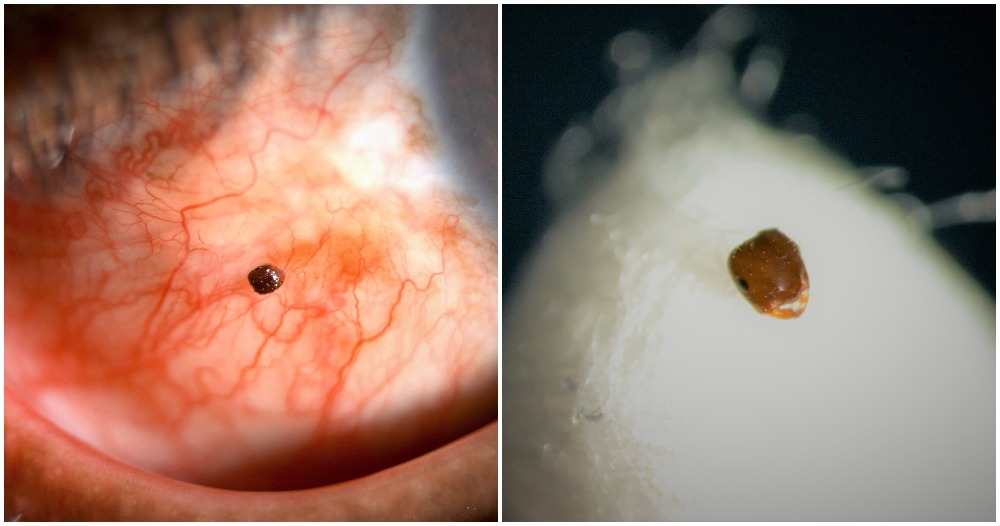 The fear of insects is called entomophobia.

In a post by a Seremban-based ophthalmologist named Dr Teh Wee Min, he shared a very peculiar case that he stumbled upon with one of his patients.

He started off his post by saying that on 22 June, a man complained that an insect had entered his right eye while he was riding his motorcycle. He then used his hands to rub his eye and managed to remove something. However, he still felt uncomfortable. So, the next course of action the motorcyclist took was to look for Dr Teh. 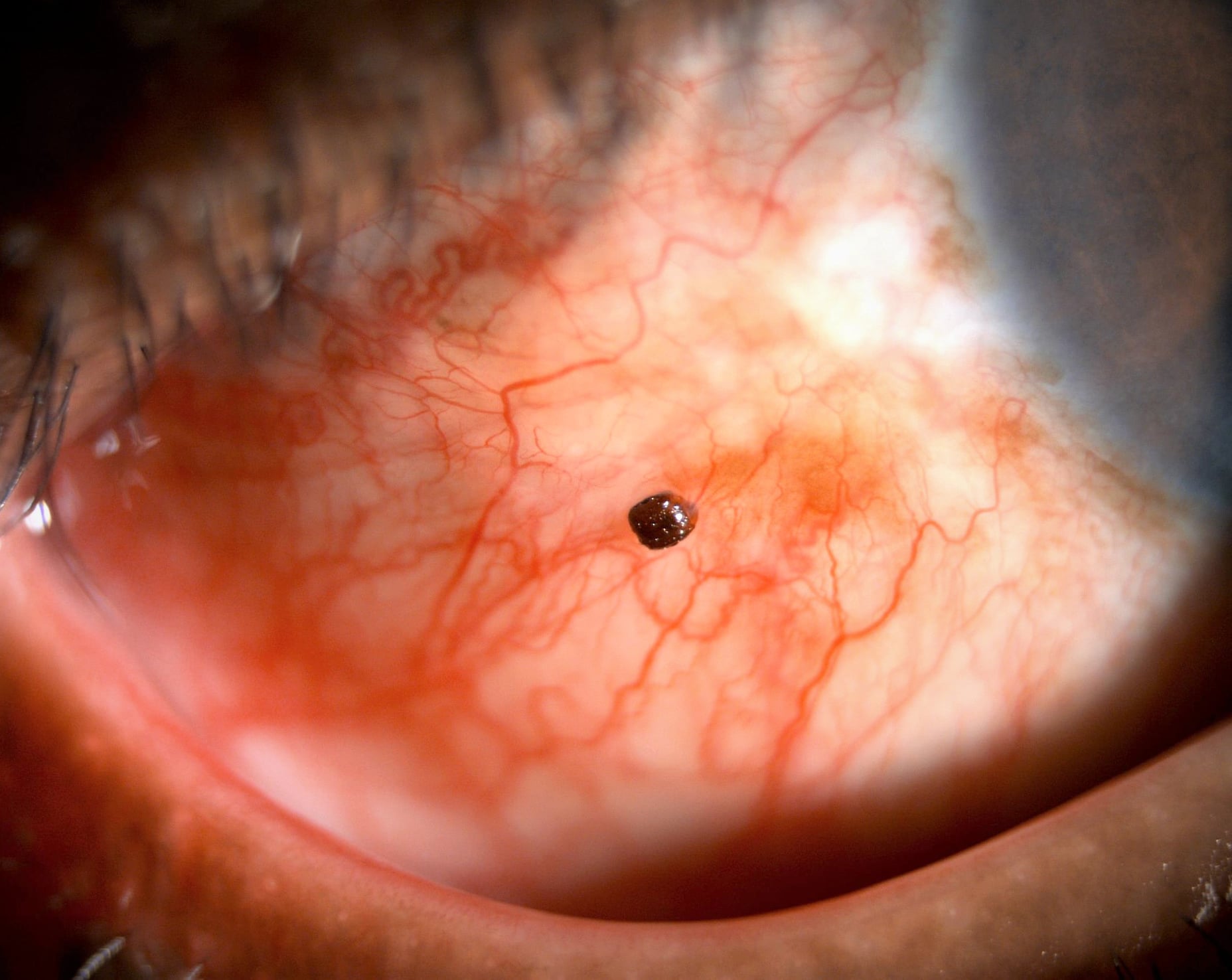 After getting to know the patient’s context, Dr Teh conducted an examination and found that the ant’s head was still there, with its jaws still clenching onto the patient’s eye!

Dr Teh elaborated further and said,

“He’s lucky it was just at the white part of the eye. If it had landed on the cornea (central transparent area of the eye) and the ant injected toxins into it, his vision may have been severely affected.” 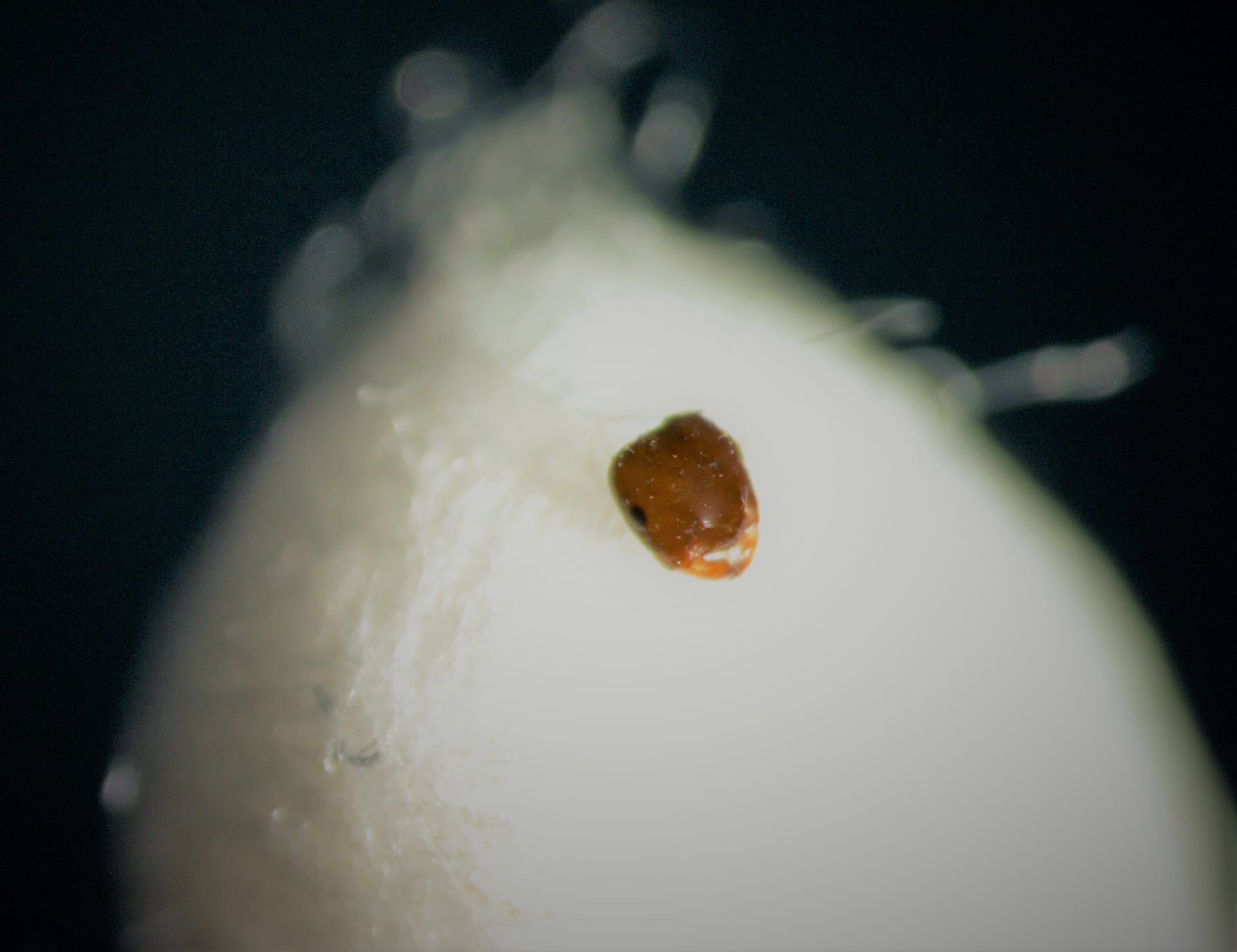 Speaking to WORLD OF BUZZ, Dr Teh said that in his years as an ophthalmologist he has seen insect stings, metallic foreign body and even sand particles still lodged in the eye but insects? Not so much.

So as a public service announcement, Dr Teh advised motorcyclists to have their visor down or to wear sunglasses while riding. He also asked for workers who require protective eyewear to equip themselves accordingly when they are working. 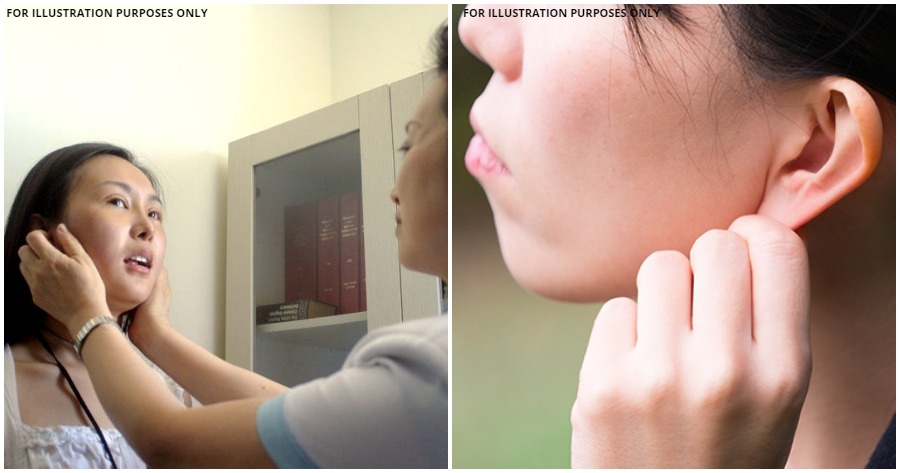