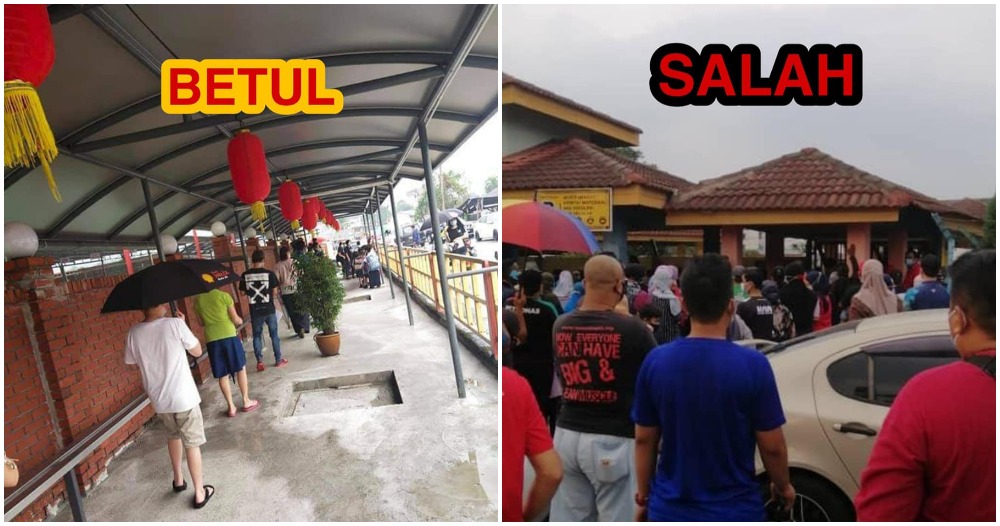 Standard 1 and Standard 2 students have returned to school on 1 March and a Malaysian, who is also the Director of the International Writers Programme, shared her experience on Facebook about what parents were like when they went to pick their kids up from school on their first day. 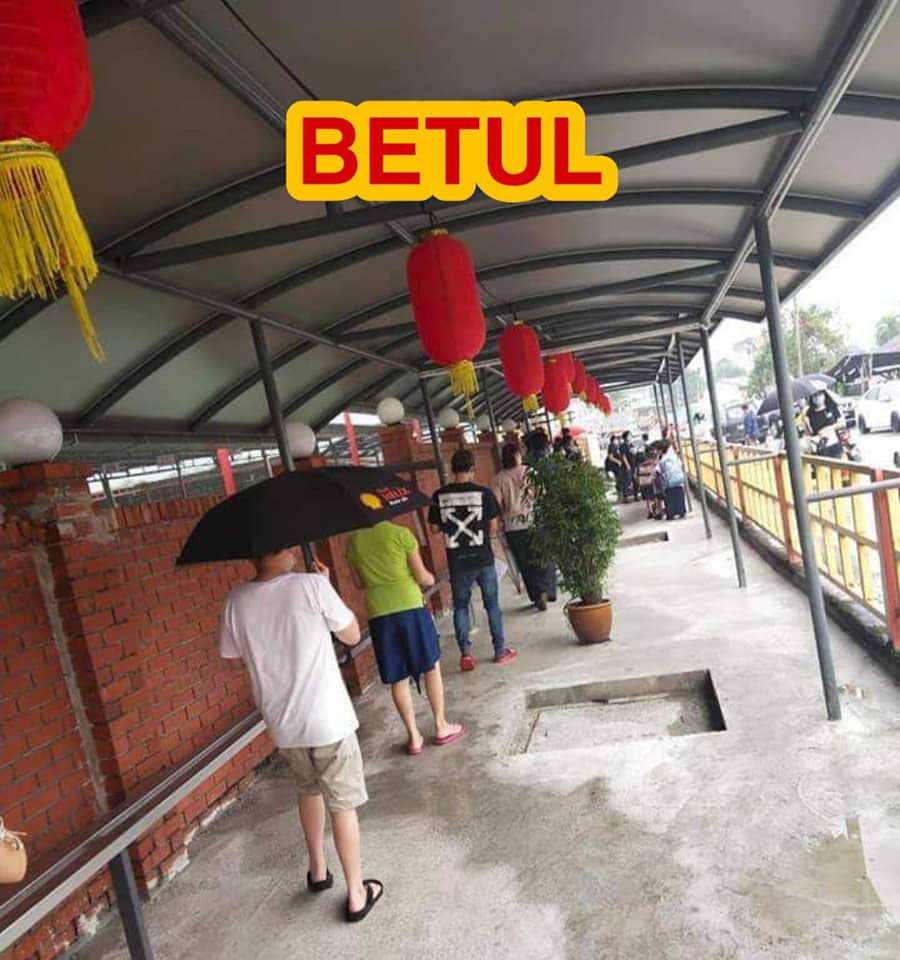 In her post, she said, “parents whose kids are in SJK(C) listened to the teachers’ instructions by queuing up outside the fence and patiently waiting for their turn. When it’s their turn, the parents will tell the teacher-in-charge their child’s name and the teacher will subsequently call for the child.”

As for several SK schools, parents were grouping outside of the fence with no physical distancing even when they were warned by the teachers to do so. As a result, a few questionable events happened thereafter: 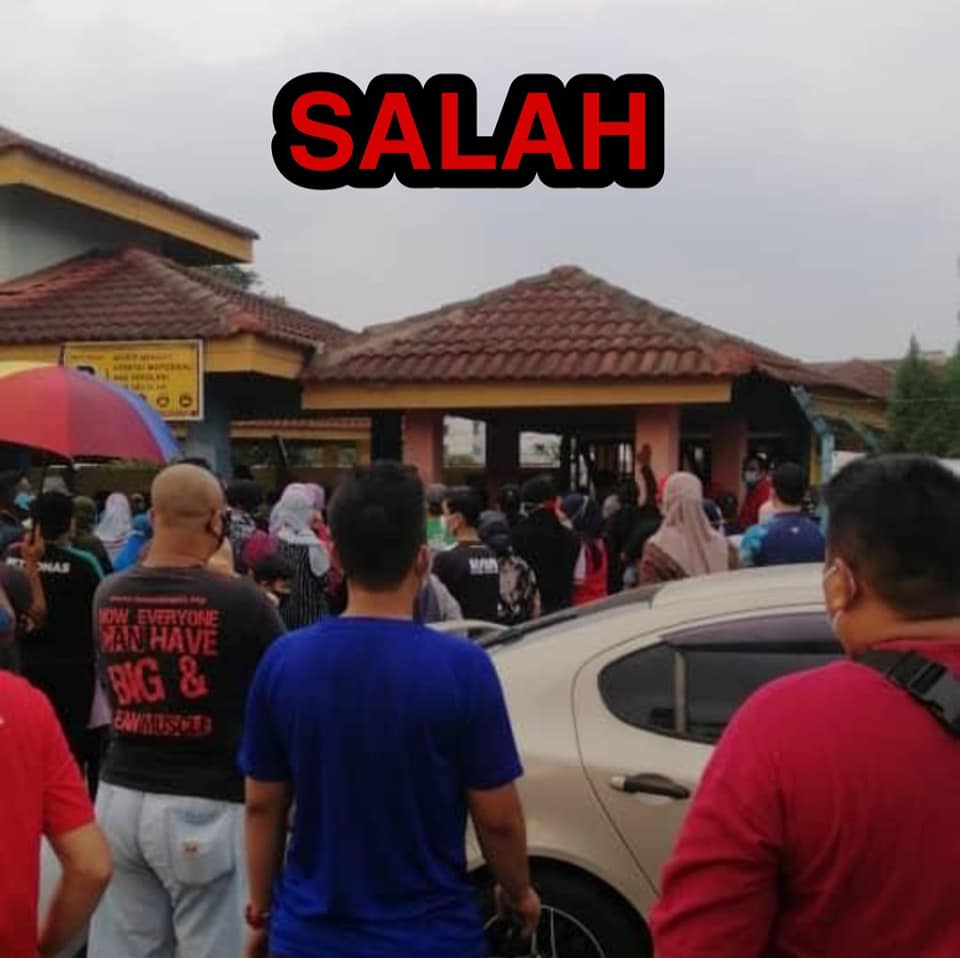 The Director then said,

“These parents are looking for their child while the teachers are trying to care for the safety of a few hundred children. Please respect them.”

She added that many small children were frightened by the chaotic scene.

Students of Standard 3 to Standard 6 will be starting school on 8 March. We certainly hope that parents will abide by the SOPs for the safety of all parties. What is your opinion on this matter? Let us know in the comments. 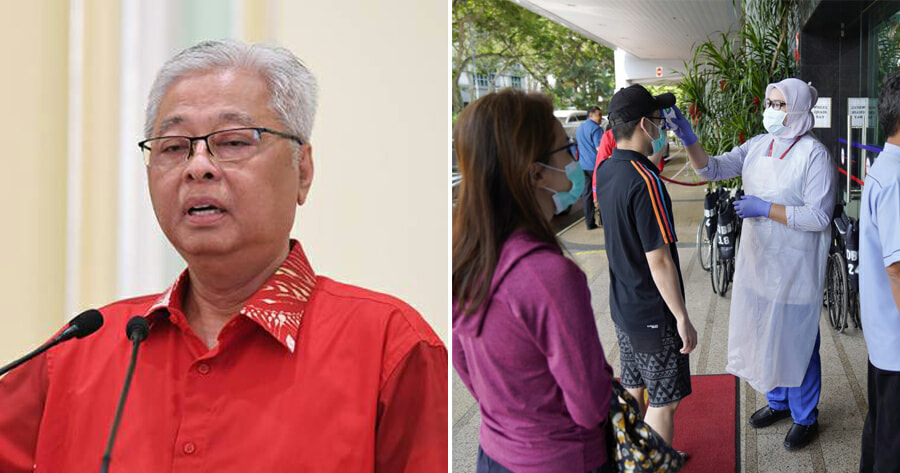