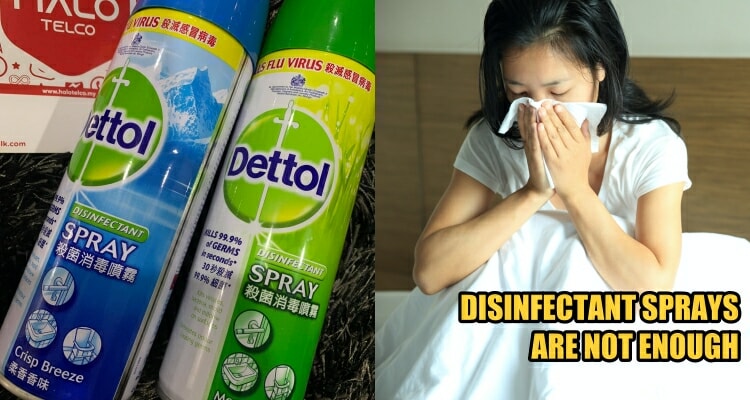 With the influenza outbreak lately, many people panicked as they were desperate to seek for precautions. We believe you’ve also seen the viral thread spreading information about how Dettol aerosol sprays can kill the bacteria at home. 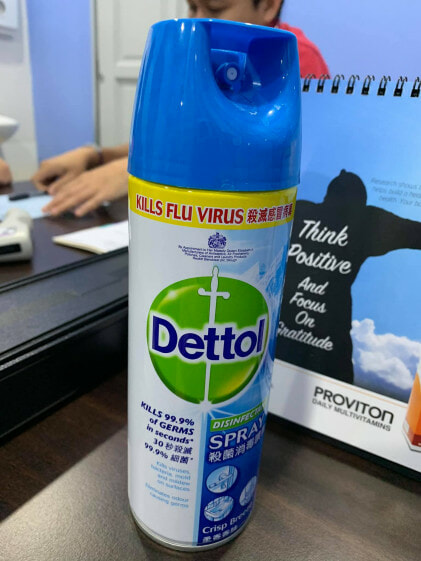 In case you missed it, a post on Facebook gained a lot of attention because the author told the public about ways to prevent influenza. In her post, she explained that a doctor from a Cheras clinic advised her to “use Dettol disinfectant spray to eliminate the bacteria in the air”. 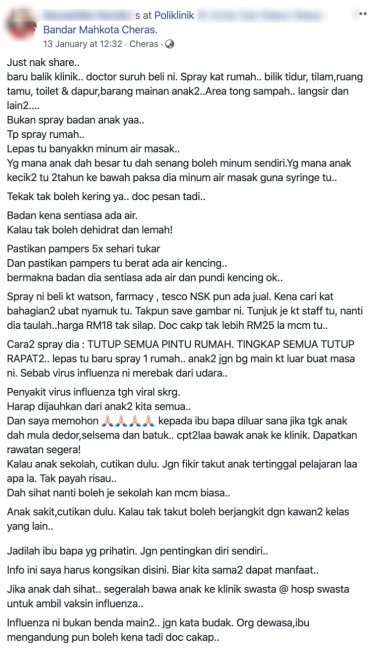 Because of this PSA, netizens were sharing and translating this post into Mandarin, creating havoc on the internet. As soon as they saw the post, many people purchased the famous spray in BULKS, resulting in low stock in many shops including Shopee. 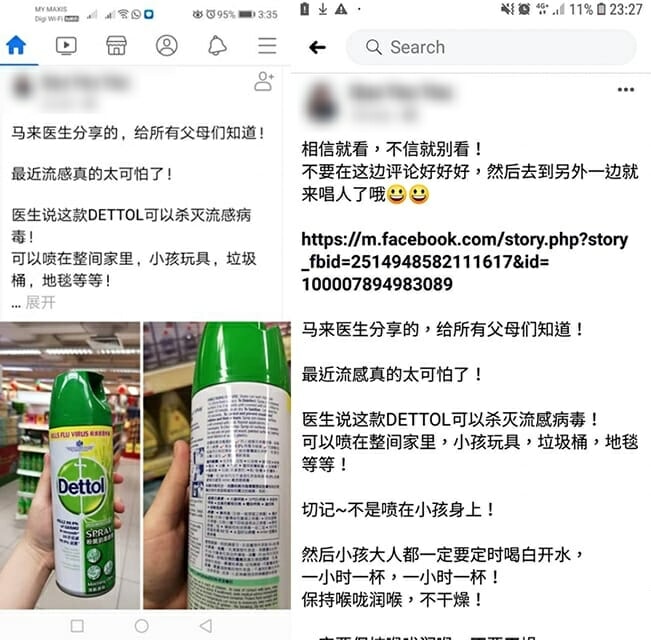 Later, a pharmacist decided to put in his two-cent on his public Facebook page (Huang Yao Shi) to alert the public that disinfectant sprays cannot kill all the bacteria in the air. He explained that airborne bacteria is transmitted via droplets (like coughing and sneezing), as well as direct contact.

Reading how the “doctor” advised the netizen to spray Dettol in an airtight room, the pharmacist emphasised that disinfecting the space itself isn’t enough to prevent the transmission of bacteria. Once somebody sneezes in that space, the bacteria will be spread all over the place again. 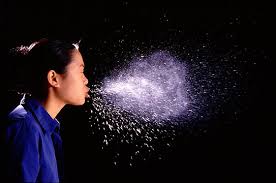 He also added that the transmission of bacteria is mostly by touching doorknobs, reception counters, desks, as well as switches. People aren’t aware of these actions tend to touch their nose or mouth after touching these surfaces. This is why he believed that washing hands with antibacterial soap is the most effective way to reduce the chances of disease transmissions. 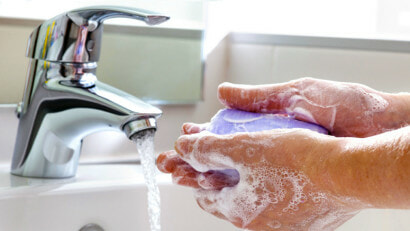 Seeing how thousands of netizens thought an aerosol spray can stop bacteria transmission, he urged everyone to be cautious about viral things they read on social media. He also contacted the Cheras clinic that seemed to have advised the netizen about using Dettol sprays, but hasn’t gotten any response so far. 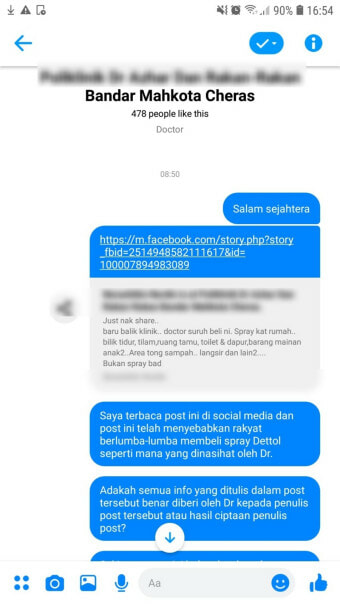 We believe that aerosol disinfectants still work, but it is definitely not enough to “kill” all the bacteria to prevent transmission of diseases. It’s always better to wash our hands with soap or disinfect our hands with sanitiser if we’re on the go. 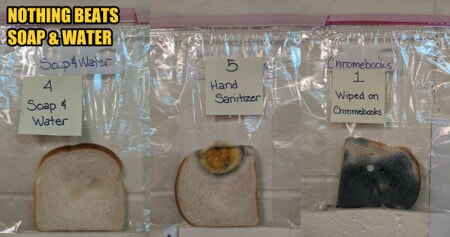