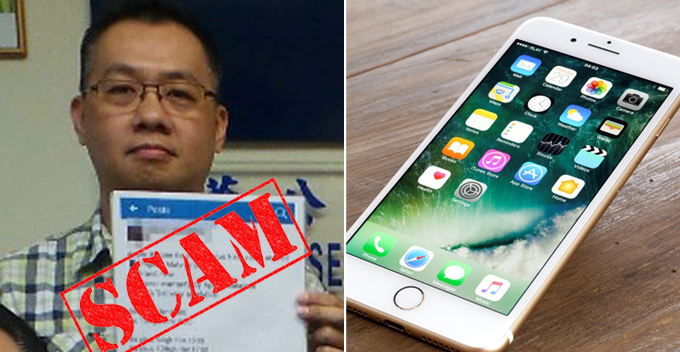 As we all know, iPhones are not cheap and when you opt for the highest specs, the gadget can easily cost you a kidney (okay maybe not literally). Knowing that consumers would easily be attracted by cheap iPhones, this online scammer used an iPhone as bait to lure victims into the trap. 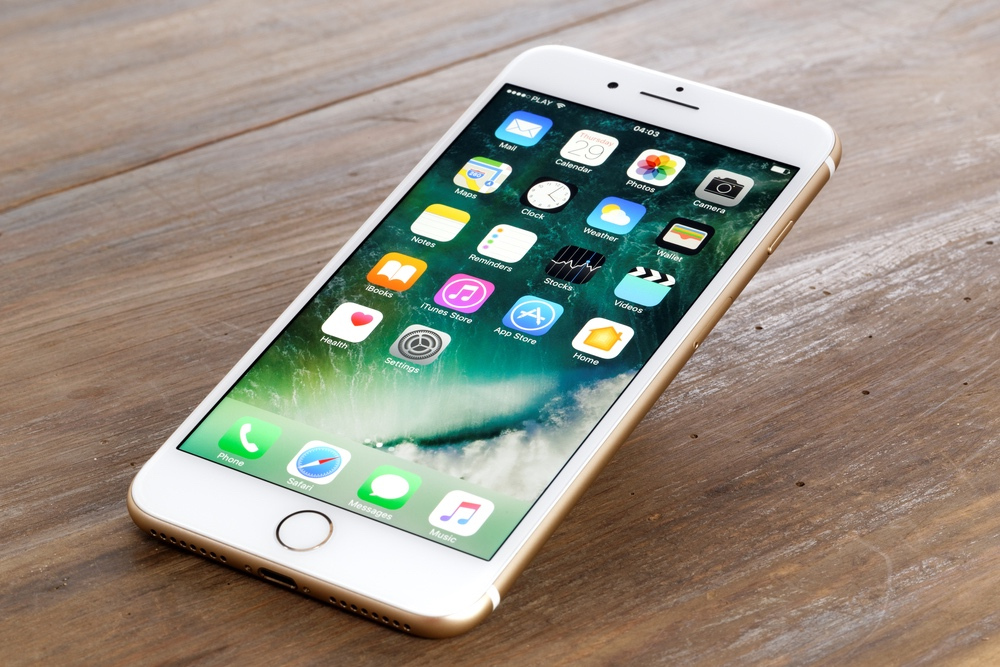 Just recently, a man who works as a salesman was duped into buying an iPhone much cheaper than its retail price. After the transaction was completed, the scammer left the victim high and dry.

According to Kwong Wah, the victim named Wong, first came across a Facebook page that is dedicated to selling iPhones. The page would use iPhones to entice potential buyers before scamming their money.

Unaware that the page was a set up, the 42-year-old victim got in touch with the scammer through a messaging app on Christmas day. The duo then negotiated the price and Wong agreed to buy the iPhone at just RM1,700. He then transferred the exact amount to a local bank account.

However, the scammer later asked Wong to transfer another RM650 as insurance coverage since the iPhone was priced below RM2,000. He was assured that the insurance fee is refundable.

Without thinking twice, Wong completed the transaction as requested. After waiting for one week, no parcel came through his door; that’s when he suspected something fishy was going on. Too late man…

He contacted the scammer to follow up and was told that his parcel got stuck at customs, and that he needed to pay an extra RM1,000 to get it through. Otherwise, the parcel will be confiscated by the authorities, the scammer said. This is a red flag already!

Sensing something was wrong, Wong contacted the courier company and discovered that the tracking number provided to him was fake. He was then blocked off by the scammer. The victim has since lodged a police report at the Wangsa Maju police station following the incident. 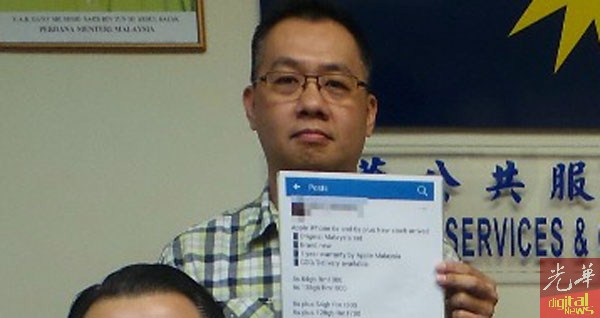 Consumers are urged to lodge a report to the Ministry of Domestic Trade, Co-operatives and Consumerism (KPDNKK) under such circumstances so that an investigation can be carried out to protect their rights.

So guys, if a deal (especially ones you find online) sounds too good to be true, chances are it’s a scam. So, be vigilant!

Also read: M’sian Student Shares How She Applied for Typing Job Via FB and Got Scammed 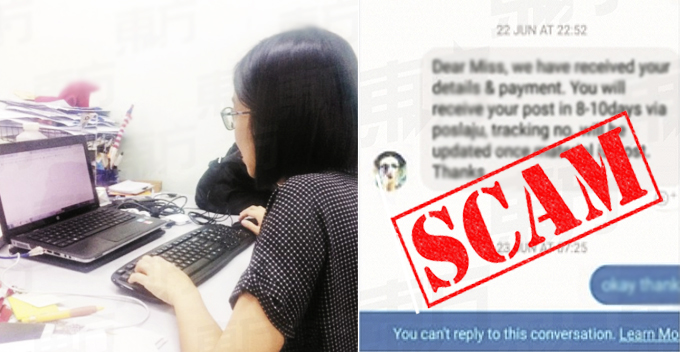