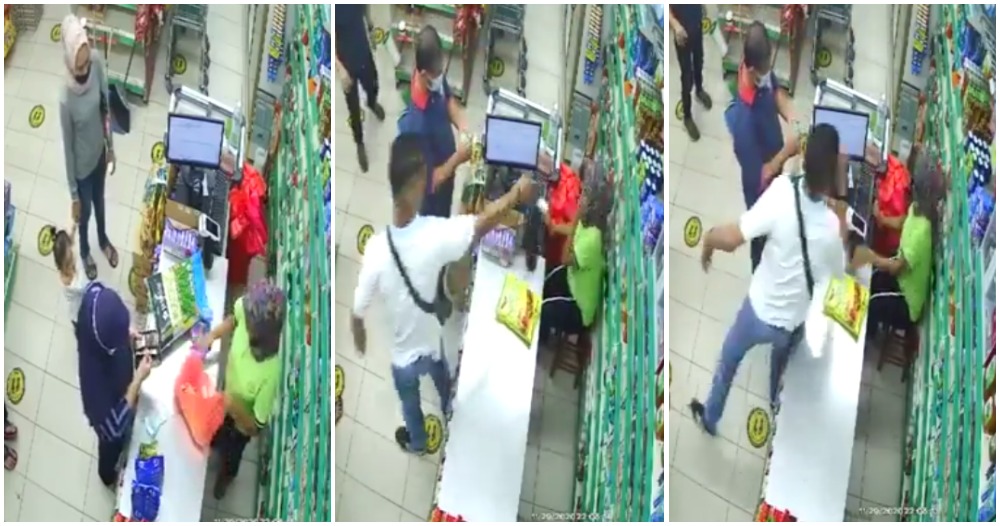 It doesn’t take much for us to be nice to security guards, cleaners and shop keepers but somehow it’s a hassle for some. If you lack the skills to be polite, the least you can do is not abuse them!

A lorry driver from Klang was arrested yesterday (1 December) after slapping a 5-month pregnant cashier working at a convenience store. The video of him slapping the cashier went viral and netizens chided the man for resorting to violence over a small misunderstanding.

Based on the video posted in Info Roadblock JPJ/Polis, the suspect’s wife got angry at the cashier when she didn’t arrange her groceries properly.

As it was nearing the premise closing time, the cashier reportedly was rushing to arrange the suspect wife’s things into the plastic bag. The suspect’s wife got angry at the cashier and went outside the shop to complain to her husband. Minutes later, her husband entered the shop and started arguing with the cashier, later slapping the victim in anger. 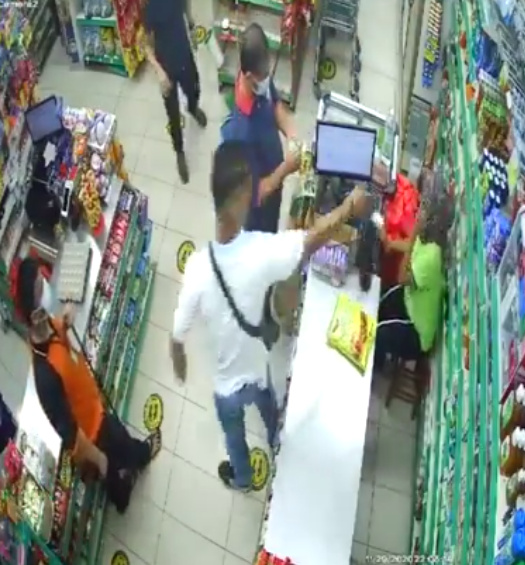 North Klang District Police Chief, Assistant Commissioner Nurulhuda Mohd Salleh said, the 38-year-old man was arrested by a team of police officers at 8.30pm on 1 December. The suspect was later given police guarantee on the same day and the investigation paper will be referred to the Prosecutor’s Office for further action.

Based on the suspect’s review they found out four prior records involving criminal and drug cases. The case is being investigated under Section 323/506 of the Penal Code

Also read: 36yo Indonesian Woman Dies Right In Front Of Husband After Being Struck By Lightning 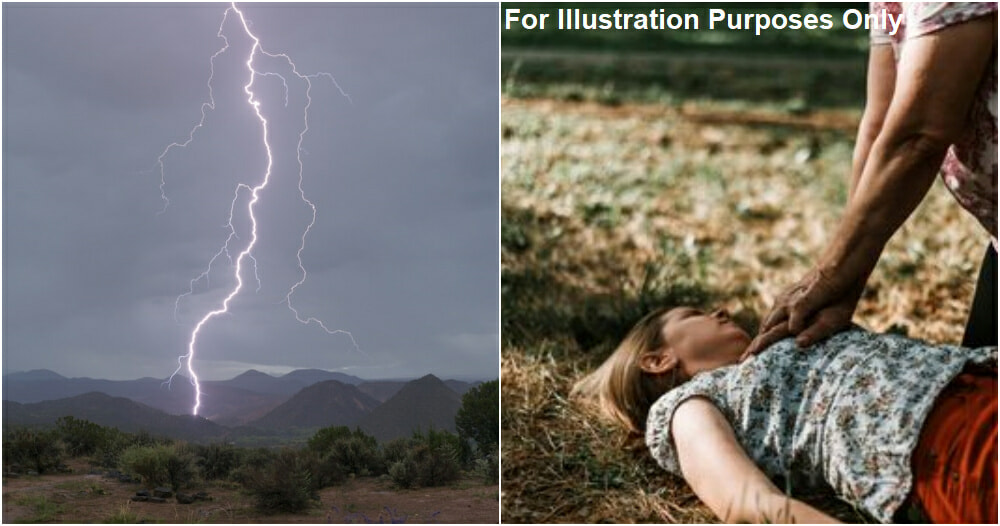