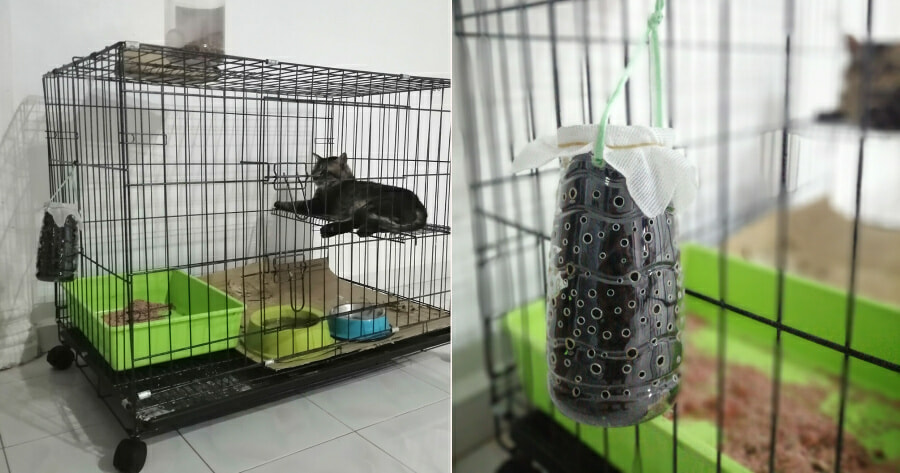 Cat owners will know that one of the biggest problems they have is the smell that lingers around their house, which comes from litter-boxes.

But, thankfully, one Malaysian managed to find a solution to this smelly problem.

Lembayung Cahya Rabbani took to the Kucing Sepahkan Apa Hari Ini? Facebook page took showcase how he managed to reduce the small of his cat’s litter-box simply by using coal! 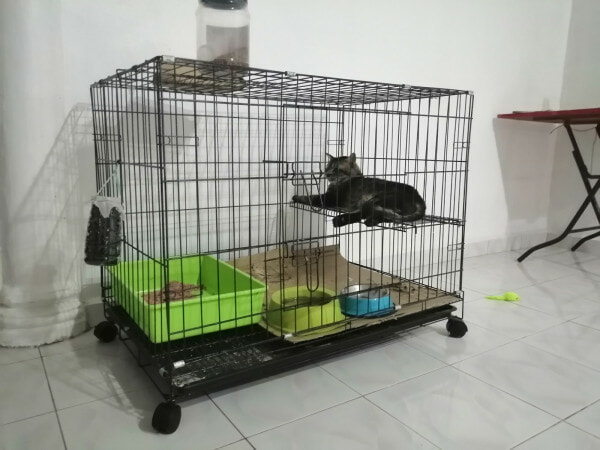 He wrote, “I want to share a tip I discovered two days ago. A tip for those who have indoor cats. The most common problem is the smell of poo and pee coming out of the litter-box. If you want to reduce the smell, the first thing is that you have to wash the litter-box diligently after the cat uses it twice or three times. The smell is reduced but we can definitely reduce it to a point where there is almost no smell.”

His secret to reducing the smell almost completely is coal. 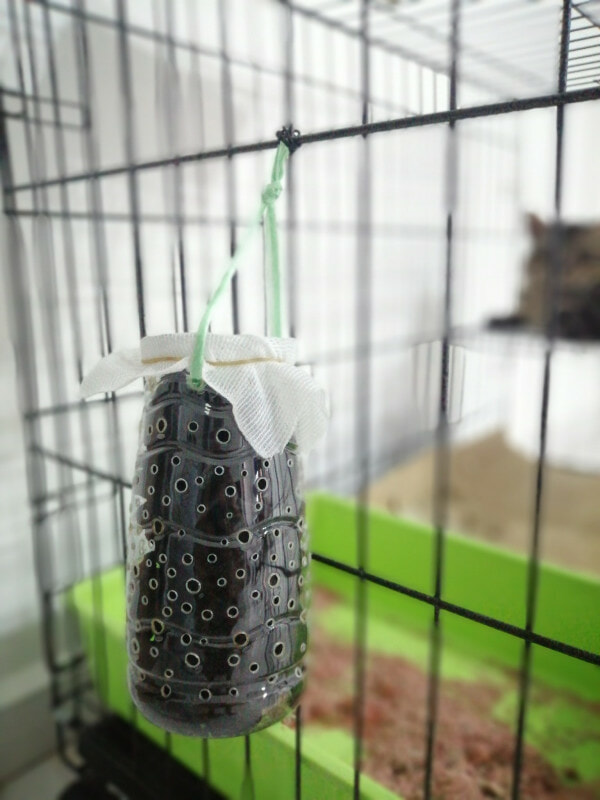 “There’s no need to buy expensive coal, I just got the ones used for barbecues. You can get it at hardware stores, a big packet would come up to RM4 to RM6 (based on your location). I cut a big plastic bottle in half (the bigger the bottle, the better), punched a lot of holes as shown in the picture, fill it with coal and closed the top with wound gauze (you can also use tissues or ordinary cloth),” he said.

After using this method for two days, he confirms that it works wonders and added that you can place similar bottles of coal around your house to further reduce the smell that lingers.

So, hey, if you have this problem, go ahead and give this a try! 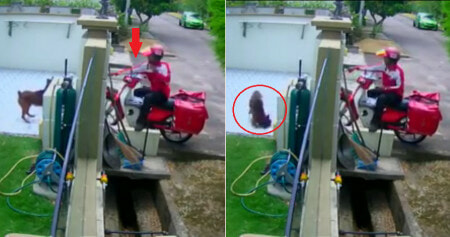