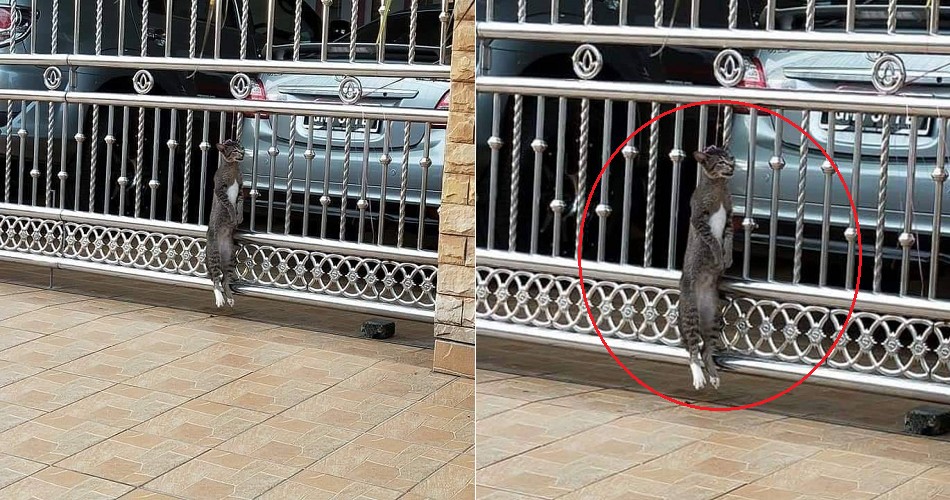 Recently, a netizen shared how his cat was allegedly abused by his neighbour and apparently, this wasn’t the first time that an animal had been abused in the area.

In a Facebook posting shared by Malaysia Independent Animal Rescue (MIAR), the netizen posted a picture of his cat being tied up on 21 January 2019 and recently, he claimed to have figured out the person responsible for this cruel act.

The person claimed to have solved the mystery after his brother found another cat that was mercilessly hung to death in front of a house gate. 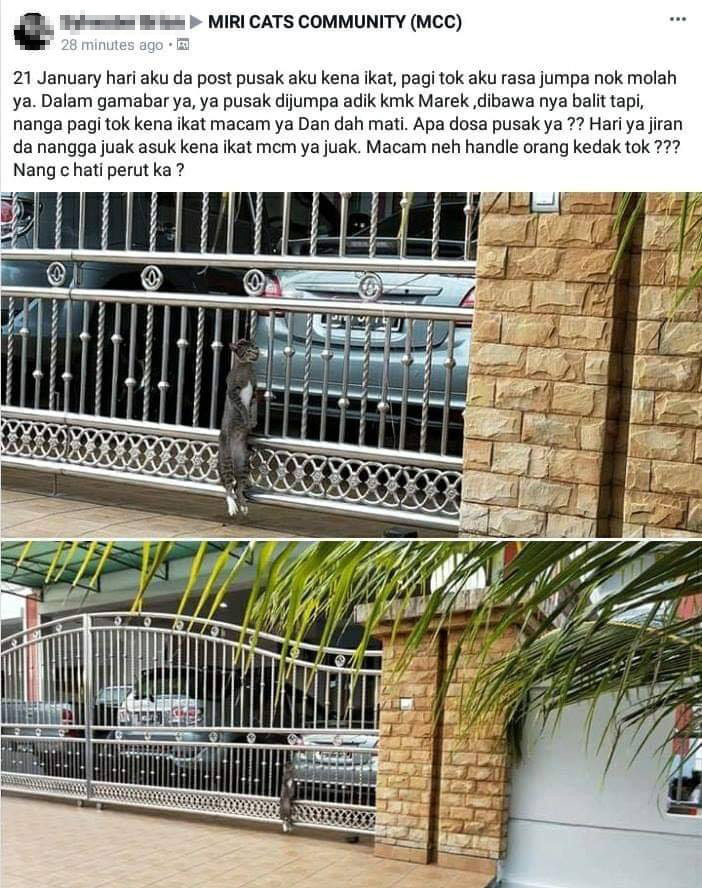 However, after the post went viral, many people wrongly accused the owner of the house (in the picture shown above) of harming the cats and people started hurling insults towards them. That is not cool, guys!

A netizen, who is a close relative to the house’s owner, revealed to WORLD OF BUZZ that they even received death threats from strangers and they are very worried for their safety.

Hence, they have requested netizens to stop spreading false news about them as their safety is on the line and they think people should run a fact-check before hurling insults at them. True that! 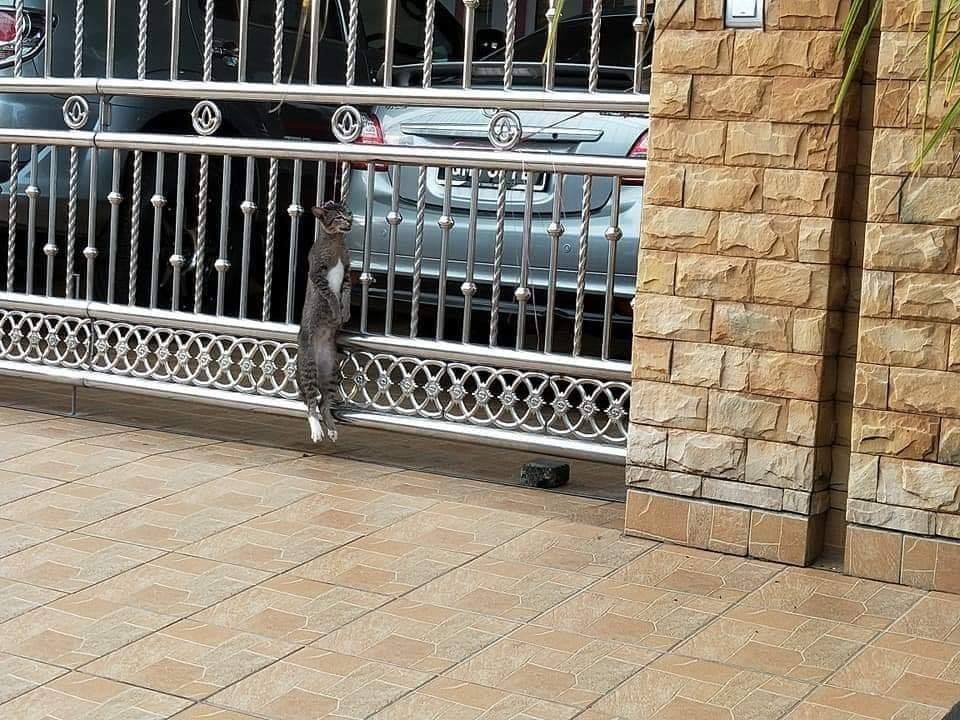 As of now, the netizen shared that their family has resolved the misunderstanding with the person who posted the pictures and they are working towards finding a solution to this matter. We hope that they find one quickly!

In her statement addressing the misunderstanding, she wrote,

“The person came to (my) home and solved it with my parents. The Facebook page (MIAR) didn’t label my family as ‘motherf***ker’ but the person who sent (the post) to the page did.”

“I respect MIAR for fighting against animal cruelty and everyone in Malaysia who helps to protect and secure animals. My family will definitely take this seriously and (we) will report (this matter) to the police.”

Having said that, the post that was up on the aforementioned Facebook group has since been taken down following this incident.

On that note, do remember to always be extra careful with the information that is shared on social media because things can get very ugly if we are not careful enough. Plus, we wouldn’t want innocent people to get hurt from being wrongly accused. 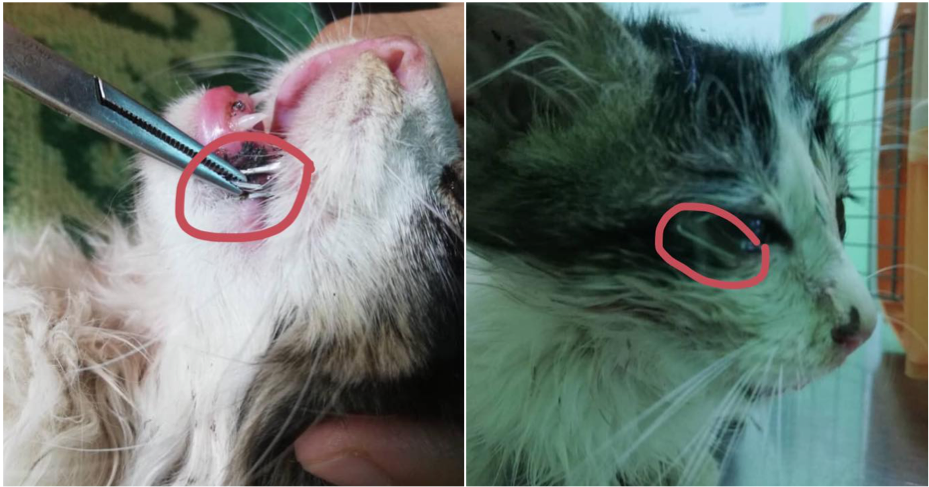