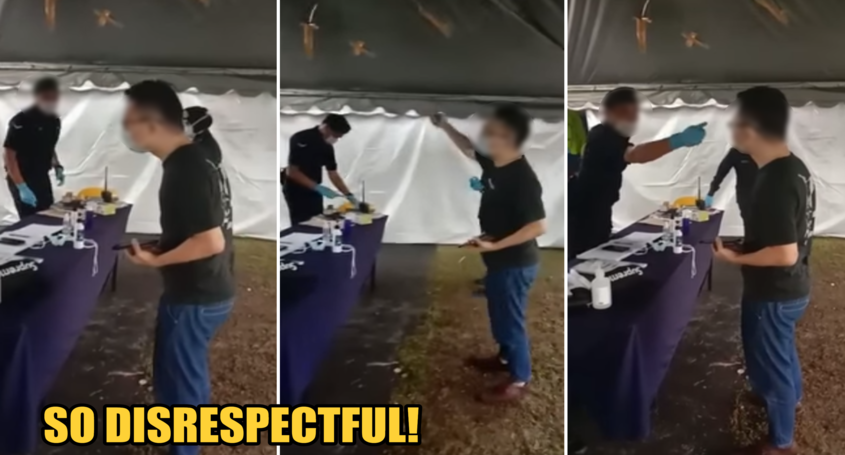 Not everyone is good at handling the Movement Control Order (MCO) extension and the regulations that come with it.

A video of an enraged man went viral today (3rd April 2020) after he was filmed raising his voice to a police who was on duty after he was asked about his whereabouts. 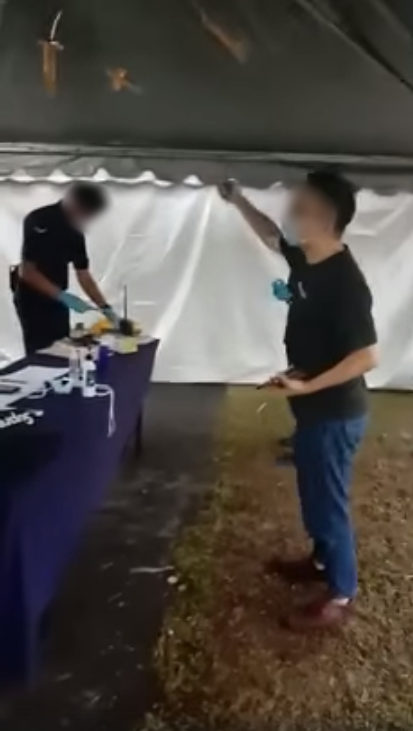 This video was uploaded by a Facebook page called Cerita Rakyat TV and this video has garnered over 570,000 views in mere hours of it being uploaded.

The now viral video entitled “Tinggi Suara Dekat Polis” has not been received well by audience as they call out the man in the video for being disrespectful towards the authorities.

The man had raised his voice towards the police on duty when the police officer was speaking in a calm manner to him.

“I like to eat at that place. Is that wrong?!” the man can be heard yelling in the video, when the officer had asked his whereabouts in an eatery. 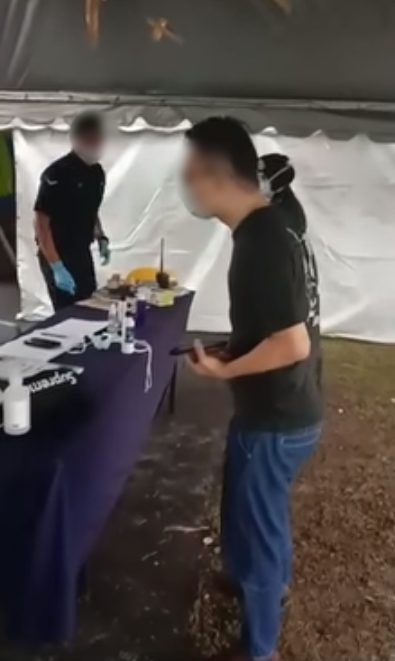 Following the rude man’s raised voice, a police officer who was also in the scene then proceeded to silence the man by calling him out on his loud tone.

“Your voice is very loud!” the police officer exclaimed. 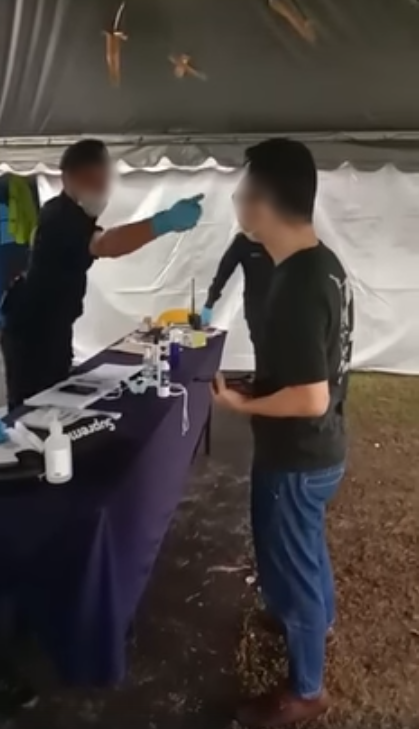 The police officer increased his tone when the enraged man was reluctant to back down. However, after being reprimanded by the stern officer, his tone had mellowed.

Most netizens were disappointed in the man’s actions as he was seen disrespecting the frontliners who are working day and night to take care of us.

A few netizens believe that this man deserves to be in jail for disrupting the police officers when they are doing their duty to protect the people.

The frontliners are working really hard during the MCO in ensuring that everyone stays safe and healthy. We should exercise our social responsibility and stay at home to help ease the frontliners’ struggles. 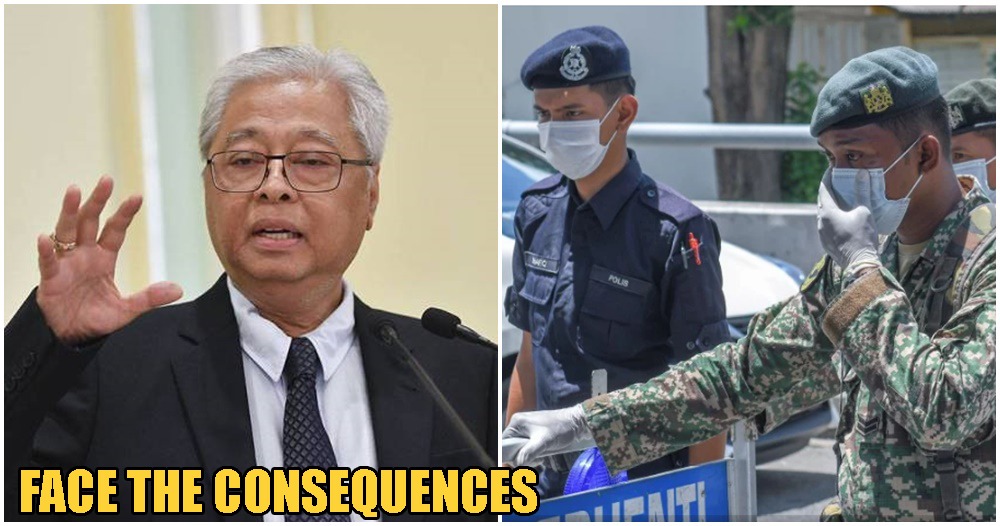