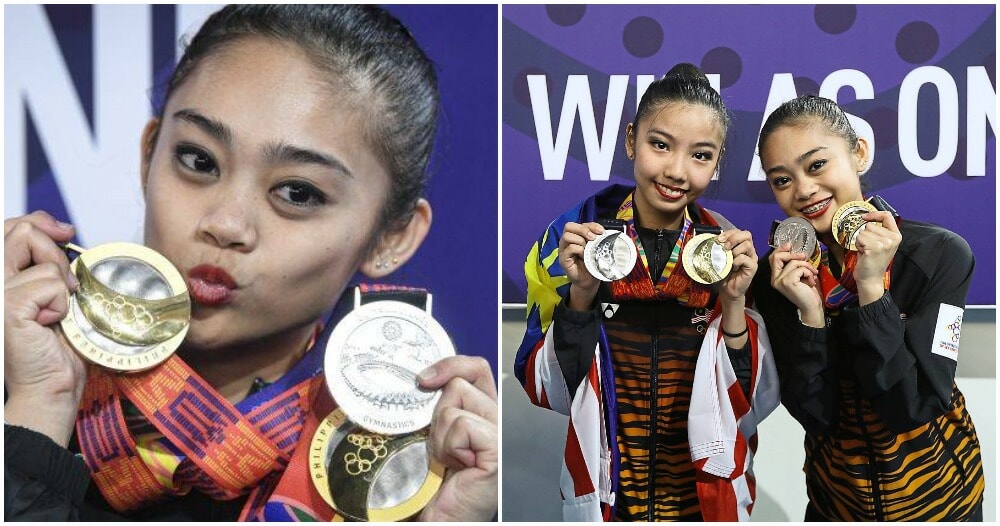 In case you were hiding under a rock somewhere, the 2019 SEA Games is currently ongoing in the Philippines, with our Malaysian athletes making us proud in various events, most recently in the 100-meter race where Muhammad Haiqal won the gold medal! On the 7th of December, in a somewhat odd turn of events, two of our Malaysian gymnasts, Izzah Amzan and Koi Sie Yan were declared joint gold medallists due to their tied points. Despite reports of biased judging, the two athletes persevered and made us proud in the end. 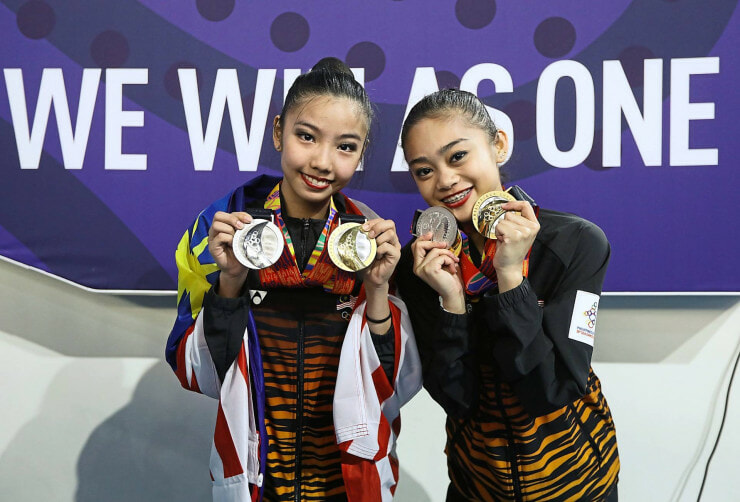 But in a shocking twist, Nur Izzah, 19, has been asked to return her gold medal and has even been downgraded to a silver medal in a decision made by the technical delegate. There had already been multiple reports of biased judgement on the day of their event, with Nur Izzah being snubbed the gold medal for the hoops event while Filipina Danielle Pisa took home this win. Despite this, she was graceful and still thankful for her win.

“Everyone deserves to win because they worked so hard.“Rhythmic gymnastics is a subjective sport. We cannot do anything. It’s their (the judges’) job, our job as athletes is to do our best.” 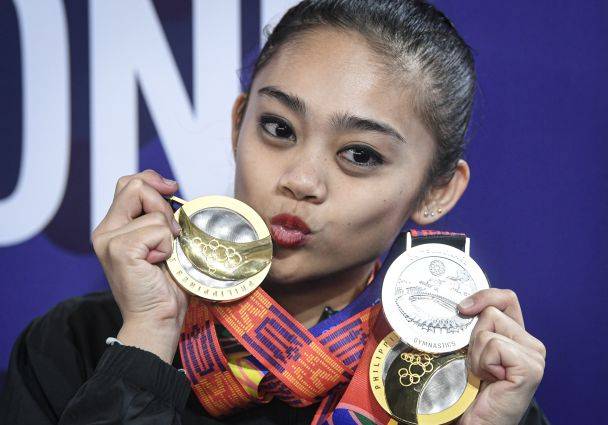 While the reason for taking back her gold medal is still unknown, the technical delegate supposedly followed the rules of the world body (FIG) adhering to a tie-break procedure. Not to worry as Malaysia’s Chef-De-Mission Datuk Megat Zulkarnain Omardin is expected to protest this injustice and to reinstate the gold medal. With the latest update, our gold medals has dropped from 41 to 40.

But good news, her gold medal has been reinstated! After the protest made by Malaysia’s Chef-De-Mission Datuk Megat Zulkarnain Omardin, the Philippines South-East Asian Games Organising Committee (Phisgoc) agreed to return Nur Izzah’s gold and this latest change has been added to our latest medal tally.

We congratulate Nur Izzah on her well-deserved win and thankful that her struggle has been rewarded! 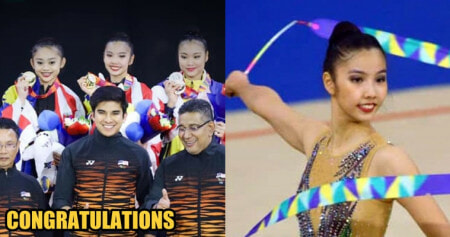