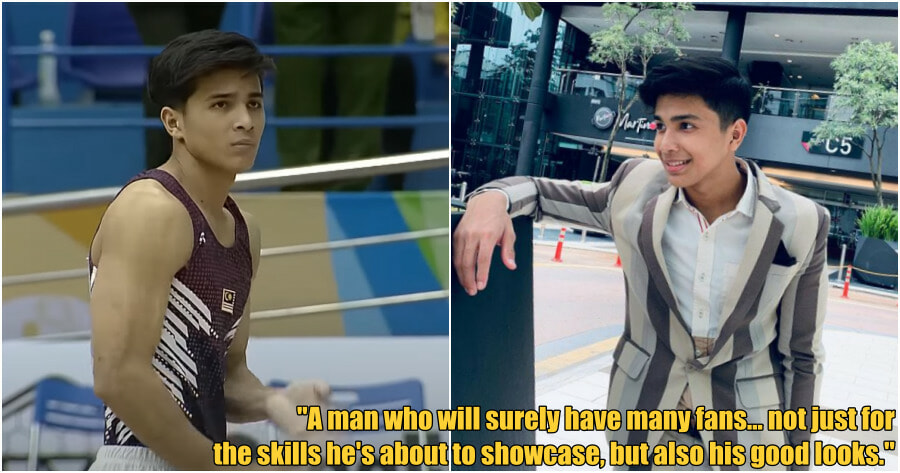 They say that one must keep their eyes on the prize when trying to achieve something. But what if there is more than one prize on the line?

It seems like this is was what happened at the 31st SEA Games Gymnastics event where an Astro Arena commentator entertained the crowd with his witty remarks on national gymnast, Muhammad Sharul Aimy’s good looks. 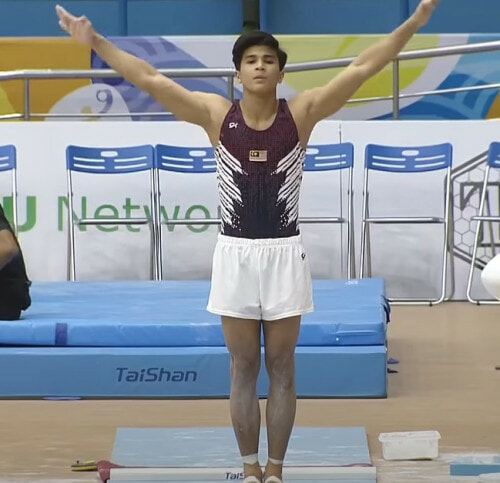 Sharul Aimy is a Malaysian gymnast who recently competed in the 31st SEA Games in Hanoi, Vietnam. The 20-year-old managed to cinch the bronze medal in the Men’s Artistic Gymnastics category.

In a video of his performance posted on Astro Arena’s YouTube channel, Aimy is seen completing his attempts at the saddle truss event. Eyebrows knitted and eyes locked on the vault, this Malaysian gymnast definitely had his eyes on the prize. 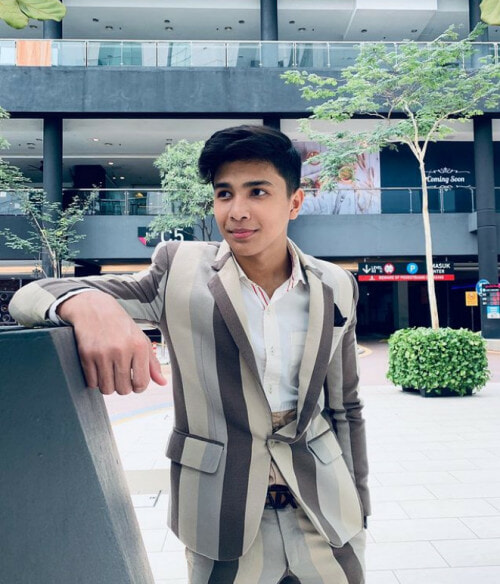 But it appears that it was not the only prize in the games. In between the commentator’s usual commentary on the gymnast’s performance on the vault, his expression and body language, the commentator also managed to slip in some rather amusing remarks about the athlete’s looks.

“A man who will surely have many fans, who will idolise him like how they did with past Malaysian athletes, not just for the skills he is about to showcase, but also his good looks.”

Praise for Aimy’s good looks did not end with the commentator. More comments can be found below the YouTube video posted by Astro Arena.

Some even made jokes about him fixing his hair after his first attempt on the vault.

“Most importantly, hair must be on point!”

“He really loves his hair,” said another user.

Additionally, some netizens compared his looks to that of politician Syed Saddiq, making jokes about them being cousins and the athlete resembling a teenage Syed Saddiq. 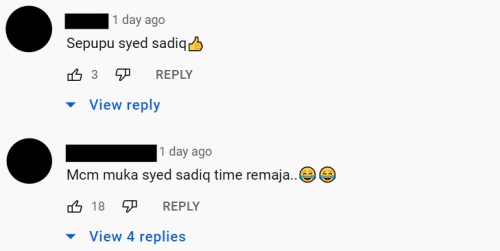 Looks aside, congratulations to our Malaysian male gymnasts Tan Fu Jie and Muhammad Sharul Aimy! Both of them made the country proud by securing the silver and gold medals respectively in the saddle truss event.

Have you been keeping up with the SEA Games? Do share with us any other moments that you found interesting throughout the games! 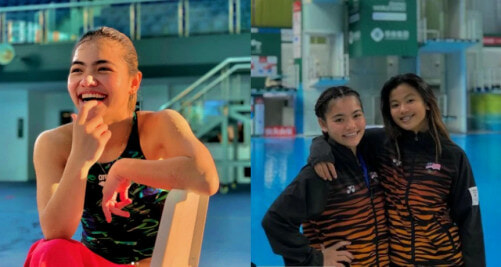