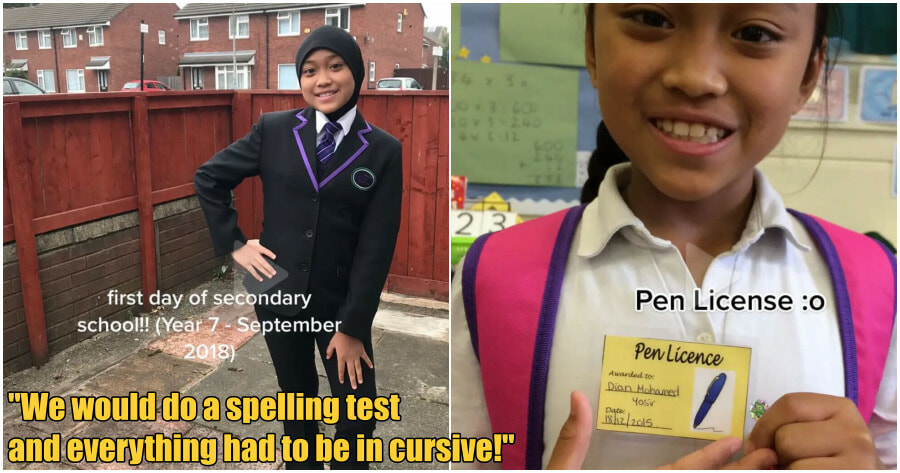 Do you remember the first time you used a pen to do homework or make notes in secondary school?

Feeling the burden of being more careful when writing, buying correction tapes instead of erasers and choosing between gel pens and ballpoint pens, the transition was daunting yet exciting!

That is the Malaysian government school experience. But what about schools in the United Kingdom (UK)?

According to Dian, students in the UK get “pen licenses” to do their work using a pen, even starting from primary school! 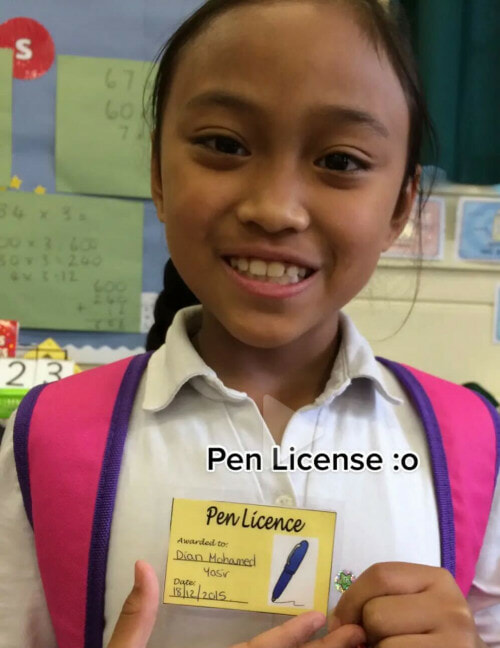 Studying in the UK

Recently, a Malaysian girl, Dian, shared on her TikTok account her experience studying and living in the UK.

Her video was a take on the TikTok trend where people showed photos of their high school experience using NIKI’s new song, High School in Jakarta.

Instead of a high school experience, the 15-year-old shared photos of her attending a local primary school in the UK from 2015 to 2018. 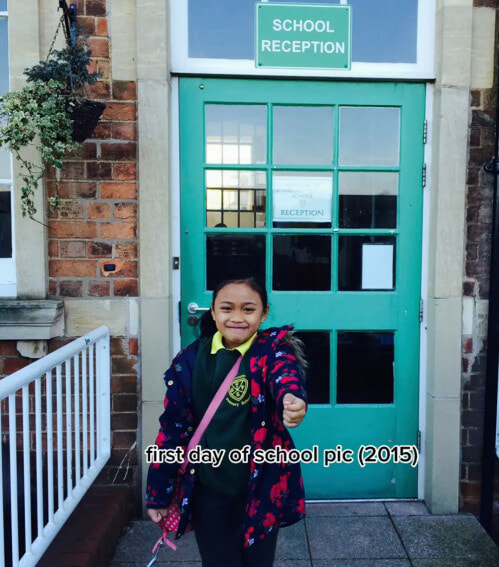 The video went viral and now has a whopping 1.1 million views!

With many netizens’ requesting her to share more about her experience, Dian made a second video with more photos of her time in secondary school over there. 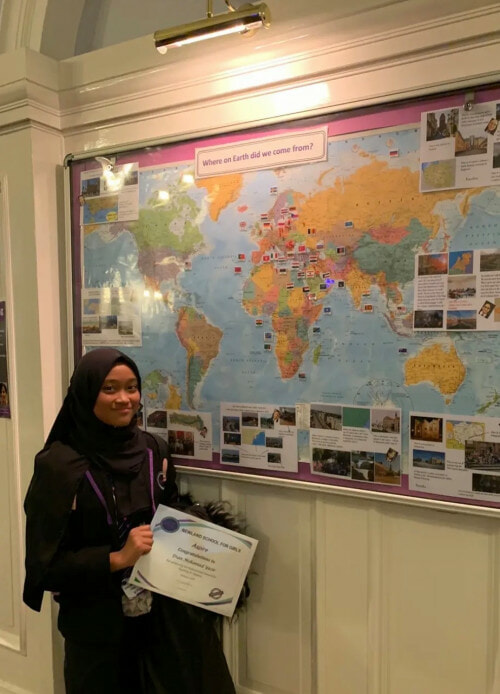 We can understand the excitement and curiosity of netizens; we cannot get enough of Dian’s photos too!

Due to the overwhelming attention her videos have been getting, Dian decided to film a short Q&A video.

There, she responds to frequently asked questions that her viewers wanted to know, such as what a pen license is.

According to Dian, the pen license was essentially a ‘license’ or award students would get after perfecting their cursive writing in weekly spelling tests.

“So every Thursday, we would do a spelling test, and it would focus on our writing skills too because everything had to be in cursive!” she recalls.

After getting the license, students would then be able to use pens to do their work!

How cool is that?!

Besides that, Dian also explained how she was able to study in the UK because her mother got an opportunity to pursue her PhD in Logistics and Supply Chain at a university in the UK.

Attending primary and secondary school in a foreign country must have been interesting!

Also read: “Why use 30 words when 3 words will do?” – British Expat Shares His Funny Experience With Manglish 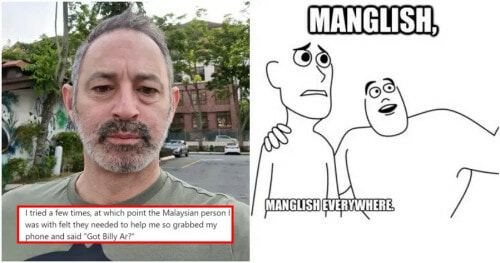