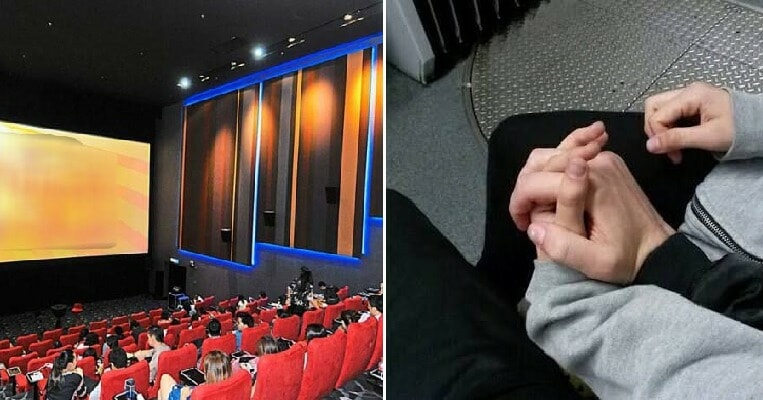 Love sometimes happens in mysterious ways, as you might meet someone you like in the most unexpected of places! This UTAR student recently shared a story with the UTAR Confessions page in hopes of looking for someone she fell in love with while she was watching Aladdin alone. 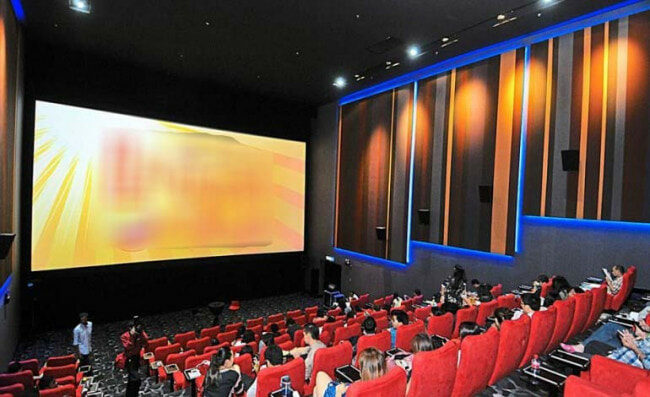 For illustration purposes only | source: star2

Apparently, she was supposed to watch the movie with her friend, but they had cancelled at the last minute, so she had to go to the cinema alone. She said, “When I was inside I saw that a handsome guy was sitting next to me. However, I had accidentally fallen asleep for about 20 minutes during one part of the movie and woke up suddenly to find that the guy next to me was holding my hand!”

“I tried to let go of his hand, but he was holding on really tightly, so we held hands until the end of the movie. He let go of my hand at that time and walked out of the cinema. He looked very handsome from the back as well. He looks like he was about 183cm tall, wearing Levi’s jeans and a jacket as well as some Vans sneakers. Why didn’t you give me your contact number?” she wrote. 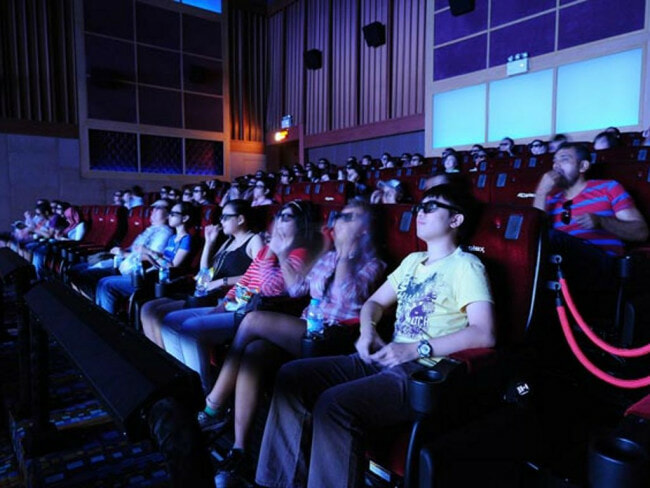 It looks like she submitted that post to UTAR Confessions in order to look for the guy as she seems to have developed a crush on him. Netizens were amused by this and said that she might have been dreamt the entire encounter. However, in about 12 hours, this little one-sided romance hit a breakthrough, and suddenly, the girl wrote another post.

In the second post, she said, “I’m the girl who watched Aladdin and met the handsome guy next to me. Thanks to this page, I managed to find the guy as he was one of the people who liked the original post. We chatted for a while and confirmed that we were indeed sitting next to each other in the cinema. He has already dated me out for a meal and decided that we would start as friends first. I’m really happy that my friend decided to cancel at the last minute so that I can meet this new friend of mine.” 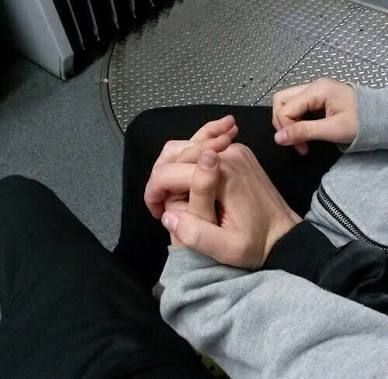 Netizens were even more tickled that she managed to find her dream guy like this. They also said that since there were over 2,000 likes on the post, they were amazed by her perseverance and stalking skills. A few said that they wanted to try this so that they could meet their future partners as well.

That’s certainly a rather unexpected way to meet a new friend! Have you had any encounters similar to this? 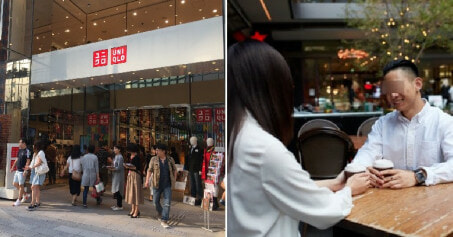