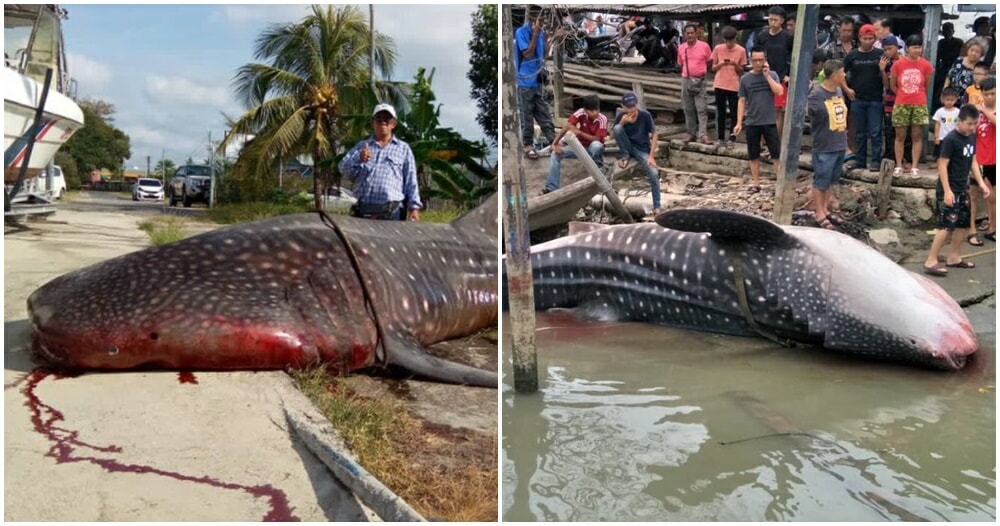 For a country that enjoys an abundance of wildlife both on land and under the sea, we’re not doing a great job of protecting these magnificent creatures. 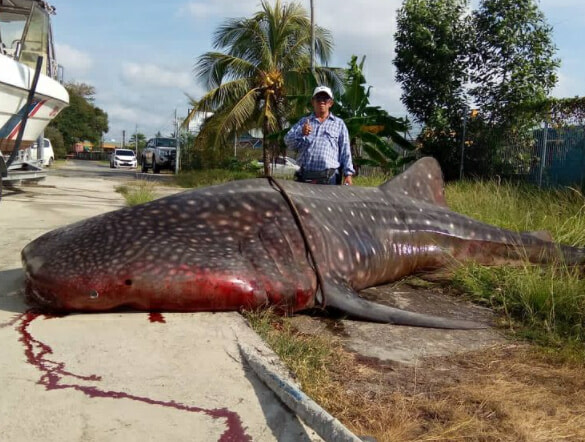 Recently, netizen @izzyreef took to Instagram to share the horrific image of a beautiful whale shark that was sadly slaughtered by a fisherman who inhumanely posed next to its dead corpse with a thumbs-up sign. The netizen questioned the hunter for this horrific act, “whale sharks are an endangered species and there are not many of them left…why la? Why?”

When contacted by WORLD OF BUZZ, the netizen said he discovered the picture that was circulating on a diving group chat and wanted to bring awareness about the kind of cruelty our local marine life face regularly. From being poached by fishermen to mass-hunting for commercial fishing, these majestic animals shouldn’t have to encounter such suffering. 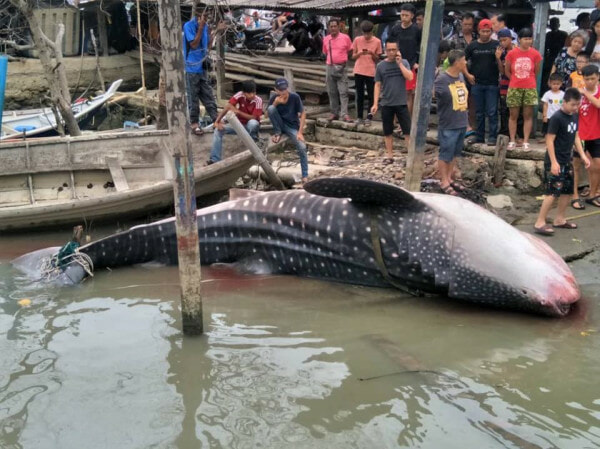 “Can Malaysian citizens be aware of these kinds of issues? Commercial fishing is rampantly growing without limits. Wildlife is being harvested. When will the ecosystem get better? Rare fish that are supposed to be taken care of are being killed!”

Nonetheless, it doesn’t take away from the fact that harvesting marine wildlife is a growing issue that should not be ignored. The longer we choose to remain silent about these matters, the higher the chances are of our wildlife going extinct soon. 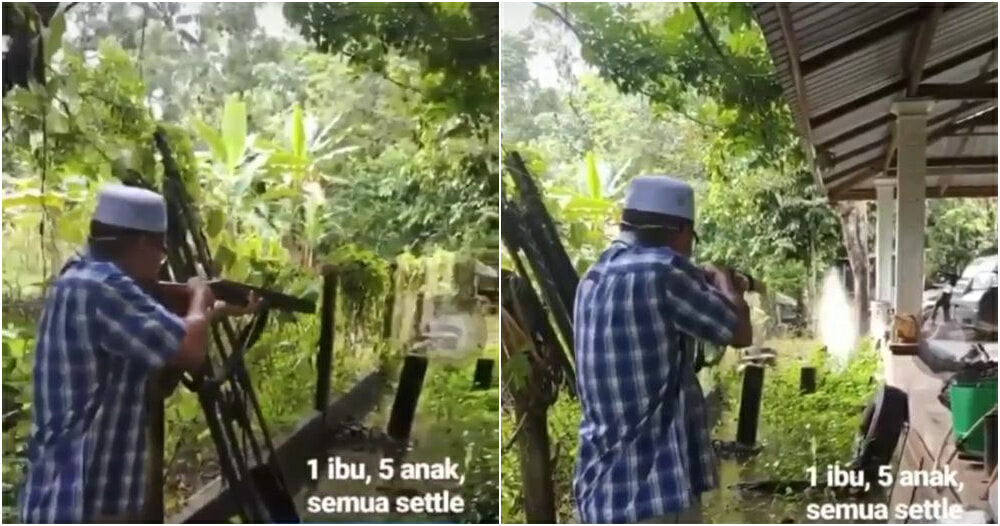