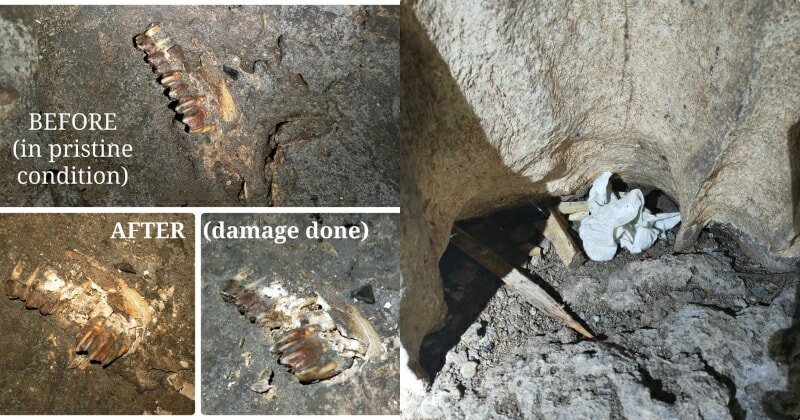 One netizen took to social media, expressing his anger at a production crew of a top drama on Malaysian television for causing irreparable damage to a cave filled with an important and rare heritage.

Taking to Facebook, the netizen, identified as Megat Mohd Shahrin writes, “I am pissed off right now.”

“These are damages done to a cave with important and rare heritage elements, due to irresponsible acts of a production crew of a currently top drama.”

“This is added to the fact that they shot the drama without permits and have done so in a very unprofessional manner.”

These are the images that were taken at the scene. 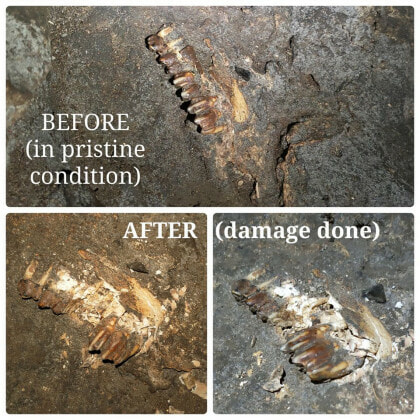 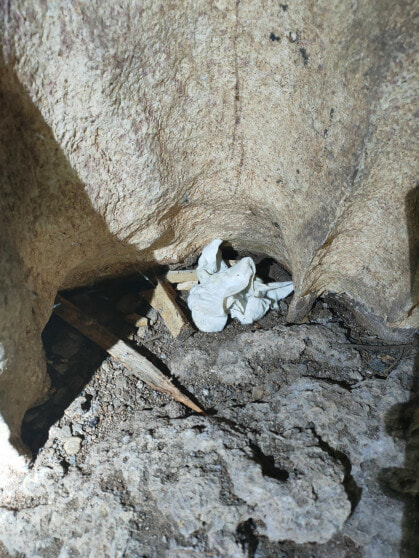 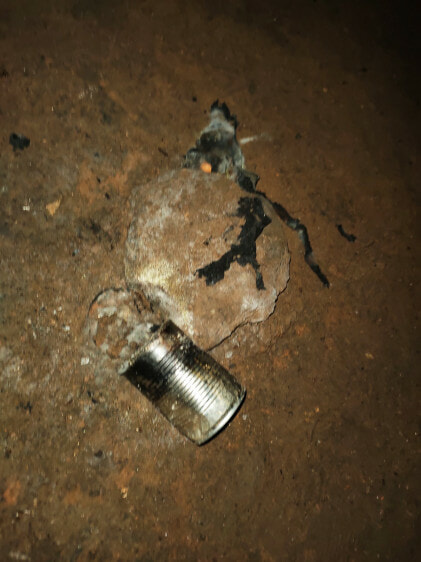 In his pummeling of the producers, he adds, “I am still waiting for the promised statement of accountability in mass media.”

“If they think they can just keep quiet and we forget about it, then they really don’t know who they are messing with.”

Megat Mohd Shahrin also included a list of things they destroyed namely a broken artifact which was one in pristine condition, black soot and lingering kerosene smell, litter, and graffiti carved on the cave walls. 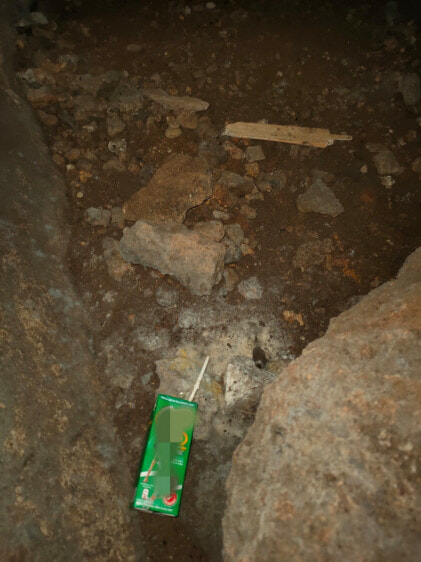 In his closing statement, he writes, “You are making money and a huge profit from the series.”

“Be responsible and do your part to rectify the damage done by your team.”

We are sure this is not the end of this issue. Let’s hope that the damages done will force the authorities to take action for this irresponsible act. 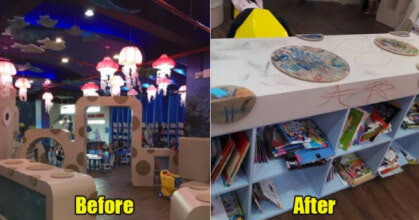