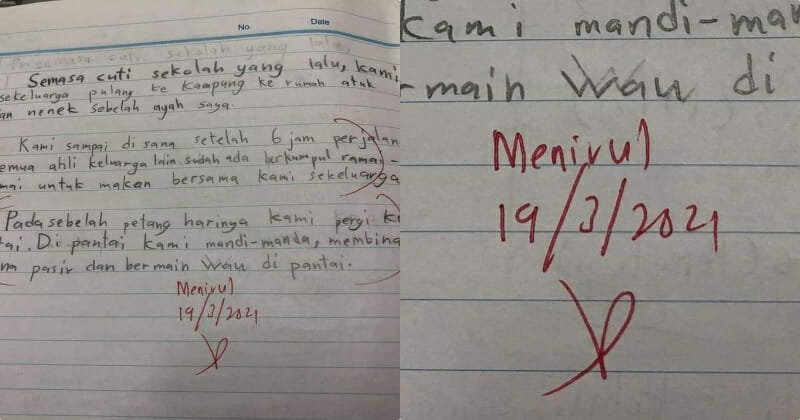 Taking to social media, a loving father told the story of how his 4th-grade daughter was accused, scolded and branded a cheater by her teacher for allegedly copying her Bahasa Malaysia essay.

In the Facebook post, images of the teacher spotting his daughter’s plagiarism and red markings that wrote “Meniru! (copied)” were also included.

“As a father, it grinds my gears knowing that my daughter was accused of copying by her teacher when I know that her mother was the one who oversaw her writing her essay the night before.”

“It is to my understanding that my daughter, lent her finished work to a friend which resulted in the words ‘Meniru!’ written in her work and not the friend who borrowed her work, to begin with.” 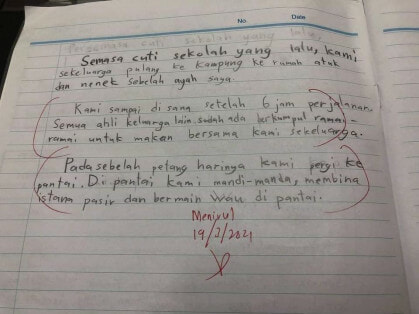 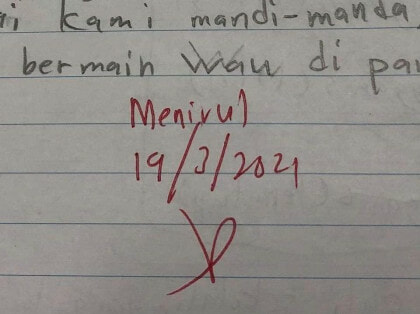 “There is a big chance that the teacher accused my daughter of copying as she is not as proficient as her classmates in Bahasa Malaysia.”

The parent however did not stop there and asked his daughter why she didn’t ask her teacher why she was the one accused of copying.

He added that such reprimand by the teacher may impact his daughter’s interest in the subject.

“I worry that she may grow disheartened at the subject which in turn will impact her fluency.”

Being a teacher himself, the parent understands that confronting the teacher directly may not be the best approach.

“Let this be a lesson to her, to not be so kind to share her work with her friends in school.”

The post which has garnered more than 5.1k likes and 1.3k comments have since seen netizens divided on which action the parent should take. What is your opinion on the matter? Share with us your thoughts in the comment’s section below. 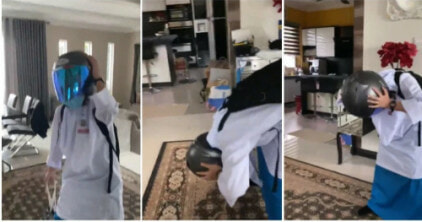