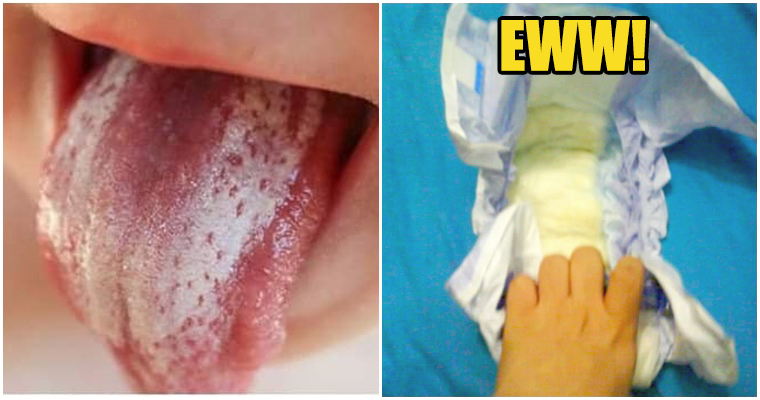 Being a melting pot of colourful cultures, Malaysians just can’t stay away from old people’s traditional ‘advice’ and superstitions. We bet you’ve heard of superstitions like “Sing in the kitchen and you will get old husbands,” or “Don’t write your name in red ink or you will invite death.”

We know that most of them are harmless and okaylah, because somehow one of your distant relative’s friends experienced the negative side effects themselves. And you believed it.

Regardless of all strange superstitions that we have heard of, we don’t think any of those could top this strange petua said to prevent babies from having a white milky curd on their tongues. 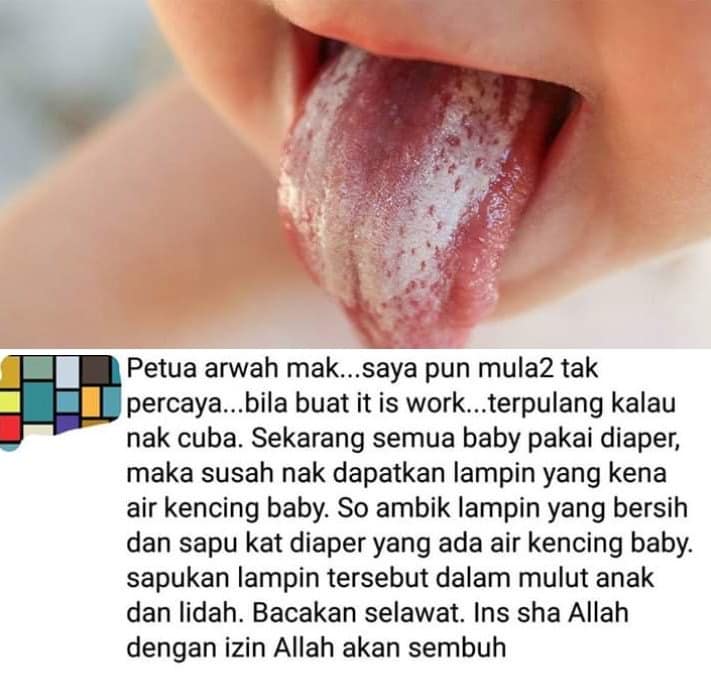 The popular Dr. Izzat recently made an FB post on a weird superstition that he says is very misleading.  A woman claimed that she got a tip from her late mother which allegedly ‘worked’ on her baby, and well, you need to read it to believe it.

“Babies use diapers now so it’s hard for us to get baby’s urine on napkins, but what you can do is, you take a napkin and rub some of your baby’s urine from the diaper. After that, you can just apply the napkin into your baby’s mouth and on its tongue. Don’t forget to recite a few prayers.”

Uhm.. Hello! Would lick your own urine???

Dr. Izzat refuted the superstitions strongly with the fact that the white layer of curd is, in fact, a common and harmless fungal infection called ‘oral thrush’ or ‘kulat susu’ in Malay.

According to Dr. Izzat, here’s a few facts on oral thrush:

Last but not least, Dr. Izzat strongly assures the public that baby’s urine is definitely not a treatment for oral thrush.

He also added that if you try to wipe the white layer with a clean napkin and the layer comes out, it means that the layer is simply excess milk. Oral thrush will not come off when wiped.

In a different post, Dr Izzat was enraged by the fact that people would easily believe any kind of superstition given by old people but refute legitimate facts from doctors.

If you are really the type that would believe a superstition, you should have to pick out relevant ones instead of believing it all. What other weird Malaysian superstitions have you heard of? Comment down below.

Also read: This Doctor Shares How Most M’sians Suffer From Insomnia & Ways to Improve Your Sleep Quality 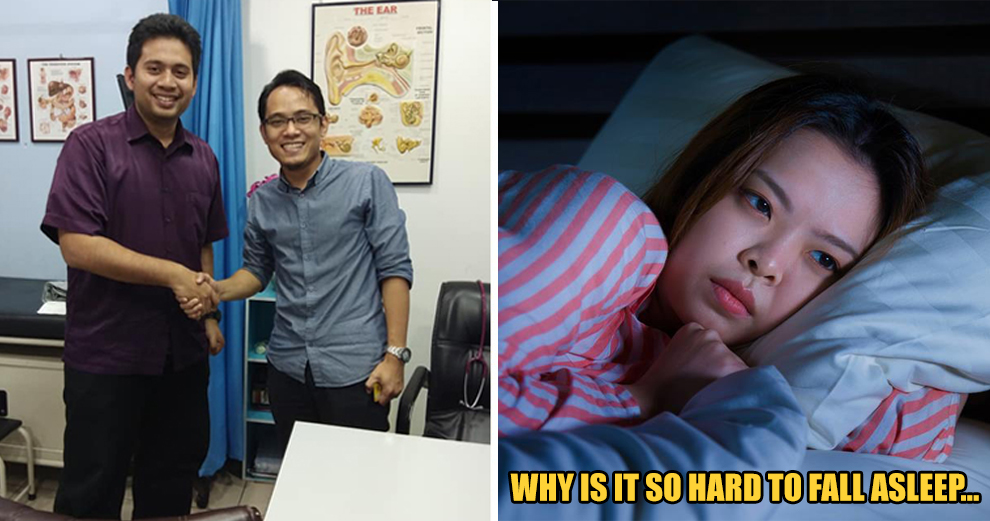