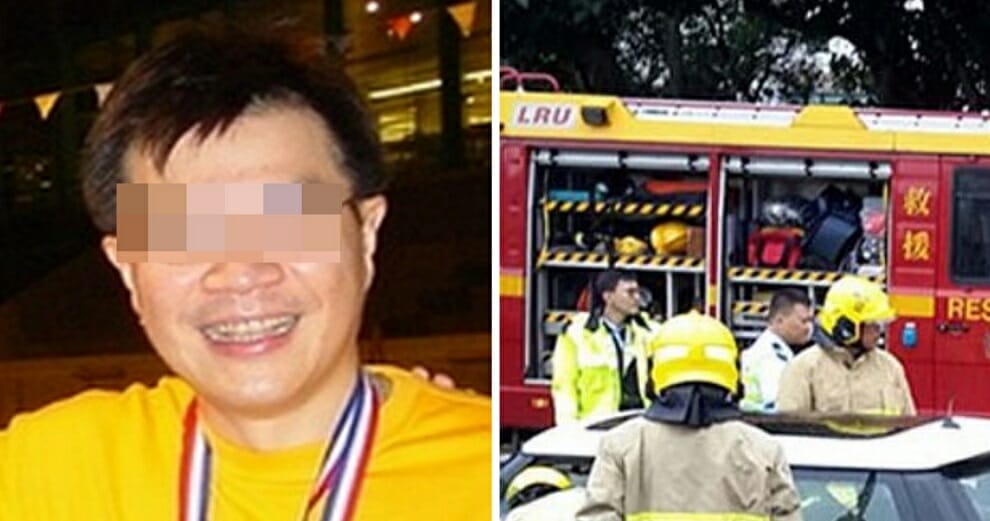 This is pretty disturbing!

According to the South China Morning Post, an ongoing court trial currently taking place in Hong Kong is investigating a 53-year-old Malaysian doctor who allegedly murdered his wife and daughter three years ago.

Prosecutors told the high court that on the 22nd of May 2015, the professor, named Khaw Kim-sun, put an inflatable yoga ball that was filled with carbon monoxide in the boot of a yellow Mini Cooper that his wife, Wong Siew-fung, 47, drove with their daughter Khaw Li-ling, 16, in the passenger seat. 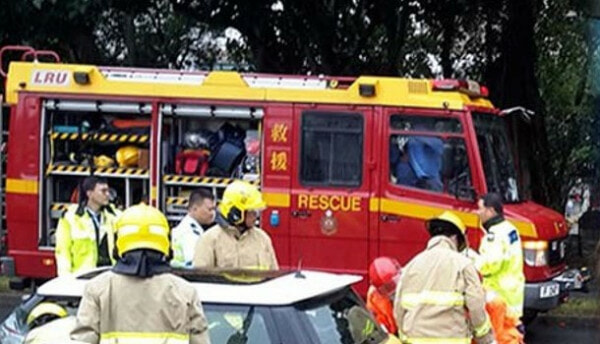 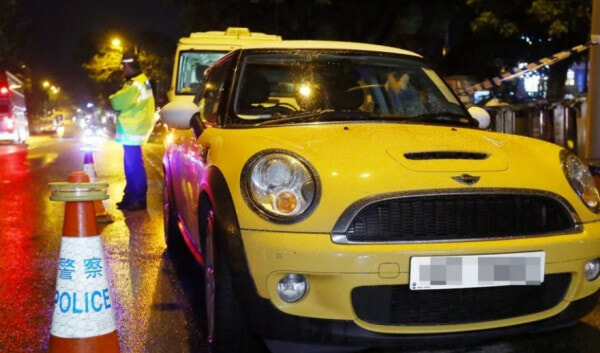 Their car was parked by a bus stop, where a jogger spotted Siew-fung and Li-ling. The jogger initially thought they were asleep, but felt something was wrong when she noticed them in the same position after she jogged past the car once again 45 minutes later. A post-mortem revealed that they both died from inhaling too much carbon monoxide.

Khaw reportedly worked as an associate professor at Chinese University’s department of anaesthesia and intensive care. He also worked as a doctor (anaesthesiologist) at the Prince of Wales Hospital in Sha Tin.

It was revealed in court that he started a research project with “no value” in order to obtain the poisonous carbon monoxide, and was assisted by a student with whom he had an affair. It is believed that he spent tens of thousands of Hong Kong dollars (roughly RM5,000) to get 6.8 cubic metres of carbon monoxide that was 99 per cent pure. 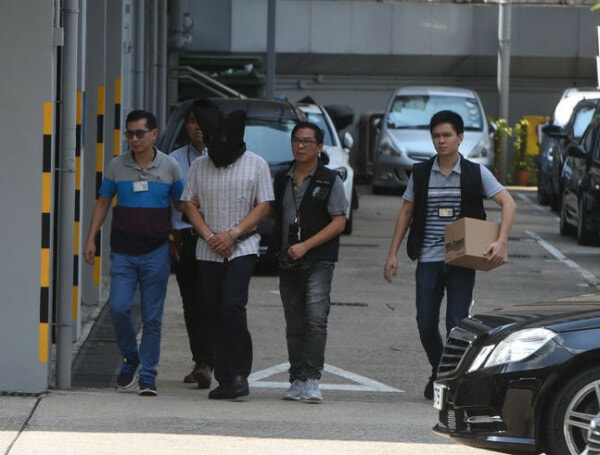 On top of that, his colleagues at the university noticed Khaw filling two yoga balls with the deadly gas. He explained that he was testing the purity of the gas and that he was experimenting its effects on rabbits.

He even knew the risk of putting the gas-filled yoga balls in his car and drove home, as he brought a meter along with him, presumably to detect the levels of carbon monoxide to ensure that he did not get poisoned.

After the bodies of his wife and daughter were discovered, Khaw was arrested and questioned by the police. He reportedly told them that he wanted to take the poisonous gas home to exterminate rats, but his domestic helper revealed to the authorities that they never had a rat problem.

He even suggested that his daughter may have wanted to commit suicide, which prosecutors deemed a “lame lie”. 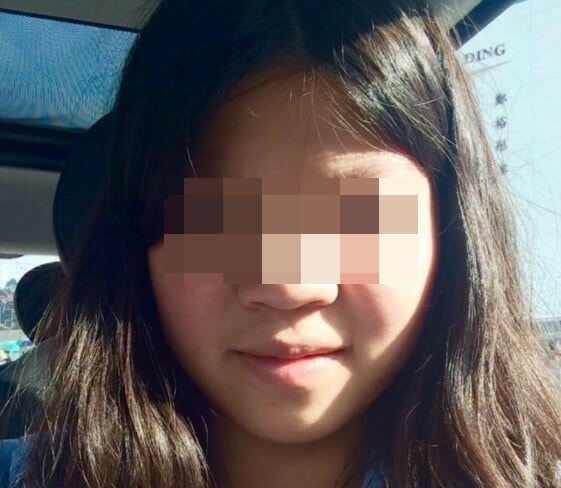 Khaw’s wife reportedly knew about his affair with his student but refused to get a divorce.

Prosecutors added that Khaw probably did not intend to kill his daughter, as he was not aware that she was away from school that day. According to The Star, he had urged his daughter to stay home and do her homework on the day that the bodies were found.

Let’s hope the ongoing court trial leads to a fair and appropriate sentence if Khaw is found guilty. 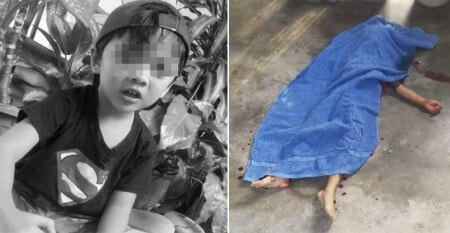