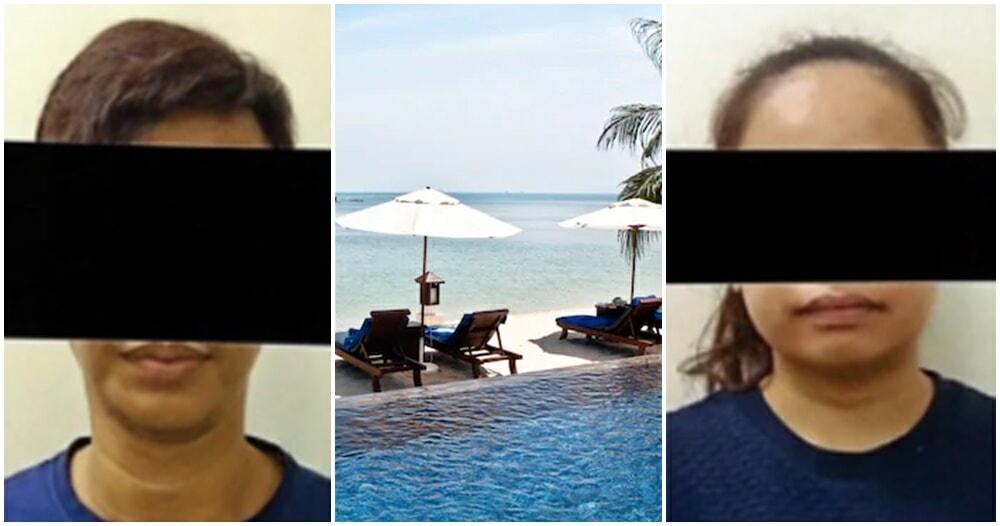 A husband and wife duo were arrested after they were caught running an ongoing luxury vacation package scam that has robbed a total of 514 members of the public of more than RM500,000.

The couple, aged 26 and 27 respectively, were detained at a homestay in Ampang last Thursday (24 September) once authorities received information of their whereabouts. They are being held under investigation for reportedly scamming the public and particularly, frontliners, by offering them discounted vacation packages under the guise of appreciating them for their efforts in fighting Covid-19, said a report from Harian Metro.

According to Muhammad Yazid Muhammad Yew, the Selangor Commercial Crime Investigation Department chief, authorities have received 69 reports of such scams taking place in the state. “The highest number of reports received were from Sungai Buloh where 30 reports were launched involving 63 victims, amounting to a total loss of RM26,193,” said the Department chief in a statement recorded by Berita Harian.

The suspects have been running these scam packages since September last year under the company name, I&I Paradise Venture, where most of the victims are frontliners. Their latest victim was a nurse who worked in a government hospital and was offered the package by an agent on 13 September.

“The victim read the offer through a WhatsApp group about accommodation promotions including breakfast at a famous hotel in Port Dickson which had a package price of RM88 to RM499 a night. She contacted the company’s representative who convinced her to become an agent by offering a 10% commission so she could distribute the package to her colleagues too,” said Sungai Buloh Police Chief, Supt Shafa’aton Abu Bakar, as recorded by Harian Metro.

26 of the victim’s colleagues made bookings to apply for the package deal with her and RM7,778 was paid to the bank account operated by the scammers. By the time she realised it was all a scam, it was too late. She told authorities that she tried to personally check with the hotel to see if her bookings were made but there were no reservations recorded by the company. The other victims had to find out the hard way after arriving at the hotel and being told that their booking ID numbers were fake. 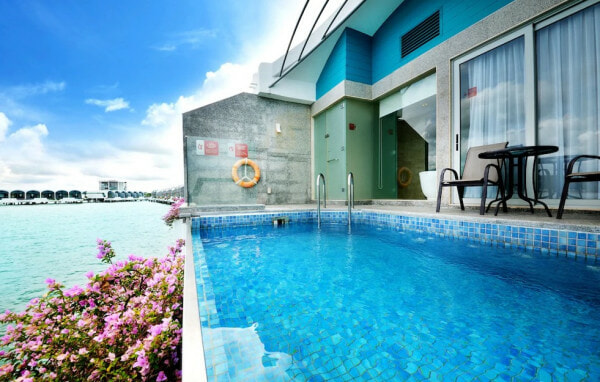 Unfortunately, these scammers seemed to know exactly when to strike. About 40 police reports were made in August this year when the duo managed to bank in on scam packages offered on Merdeka.

According to the police chief, the suspects were arrested along with their four handphones and two laptops to help the investigation process. Neither of the suspects has ever applied or registered for a licence to operate their business, nor were they appointed as agents by the promoted hotels.

Hopefully, the authorities will deal with them accordingly. Stay safe and be careful, guys! 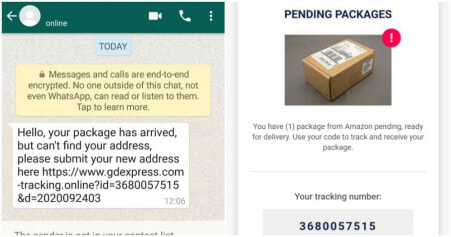