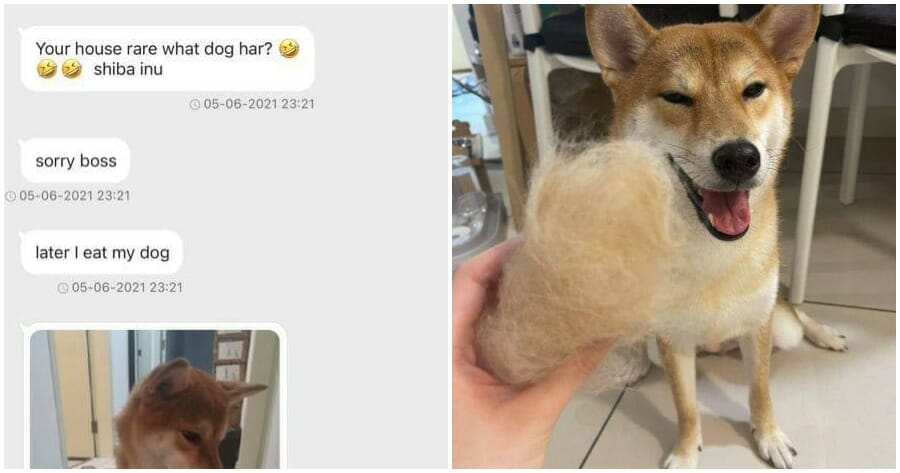 Ever had a friendly conversation with your Shopee seller before? 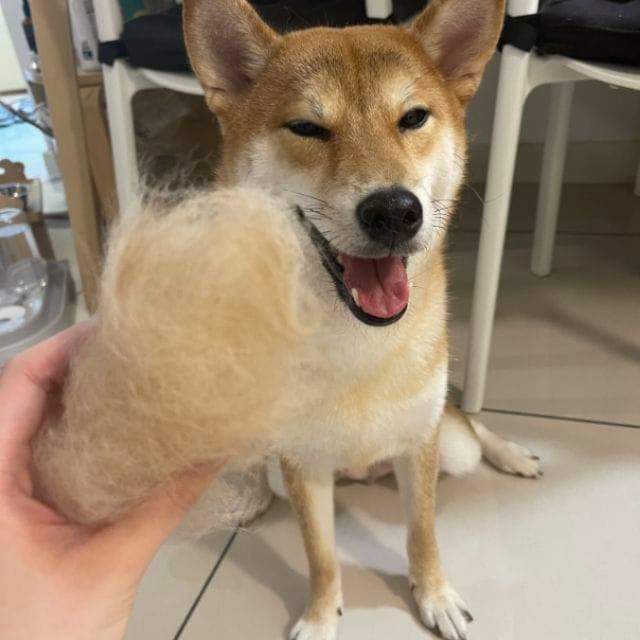 Recently, a Malaysian netizen named Eric Chen shared screenshots of his hilarious interaction with a seller on Shopee and later posted it on a Shopee Facebook group. The seller’s witty replies made her adorable doggo gain the instant attention of fellow Facebook users who were fairly entertained by the ordeal. 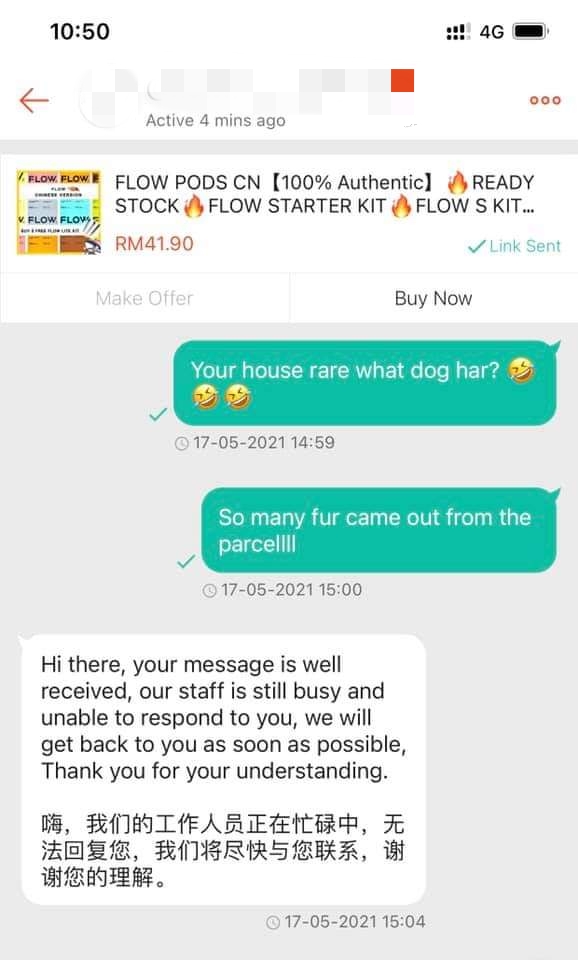 Apparently, Eric found quite a lot of dog fur in the parcel that he had purchased from the store and inquired the seller, asking what kind of dog she has. The quirky seller then replied that she owned a Shiba Inu and apologised while jokingly stating that she would eat her dog later. She also attached an image of her dog with its head bowed, as if to say that the doggo was equally sorry for its shedding behaviour.

The doggo was so adorable that Eric couldn’t help but respond, claiming her innocence. The seller then told Eric that many people have DM-ed her, saying they wanted to see more pictures of her Shiba Inu named Dou Dou (bean), and some have even asked her to send them the dog fur as a free gift!

The seller then sent a photo of Dou Dou to thank Eric.

“Thank you. I’ve lived for a year and I never thought I would become an internet-famous dog, I don’t have any more regrets in my life!” 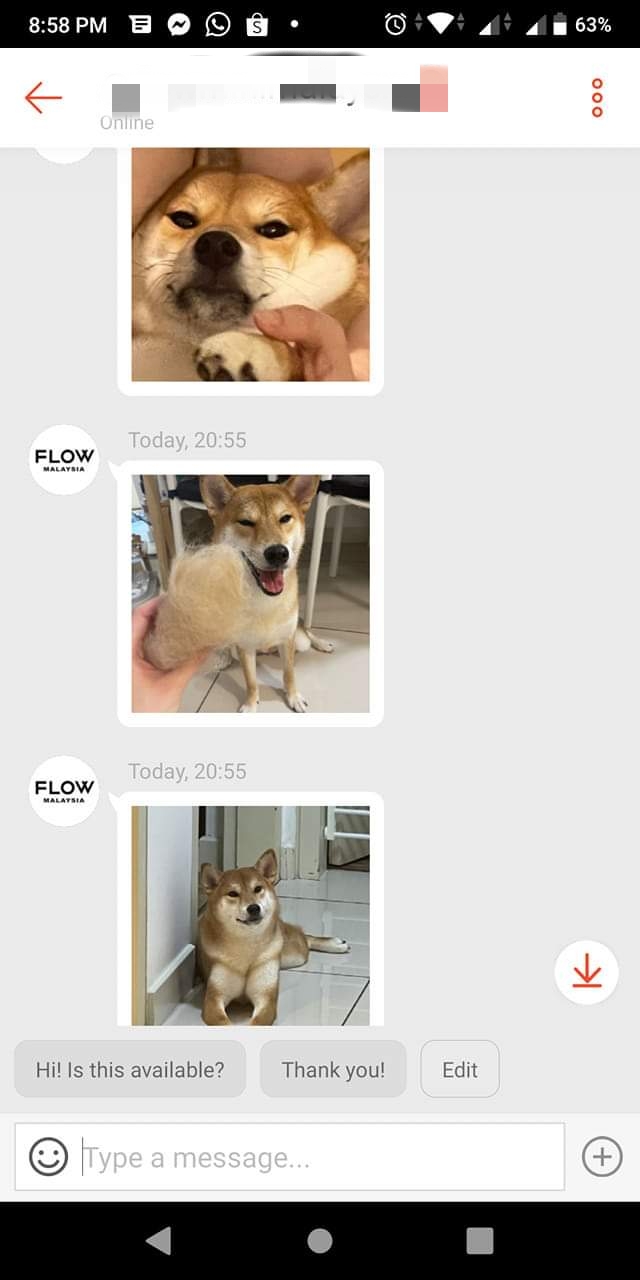 Christie (the seller) also gave an update in the comment section after a user personally messaged her asking if she could share more images of her internet-famous dog. She shared a few photos of Dou Dou cheerfully posing for the camera, capturing the hearts of many Facebook users.

She should definitely consider marketing her products with Dou Dou. Who could stay mad at that adorable face? What did you think of this story? Let us know in the comments! 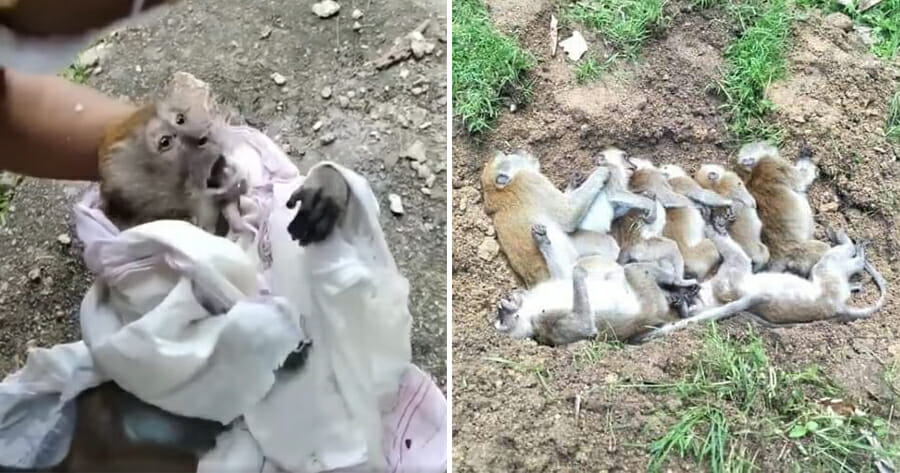