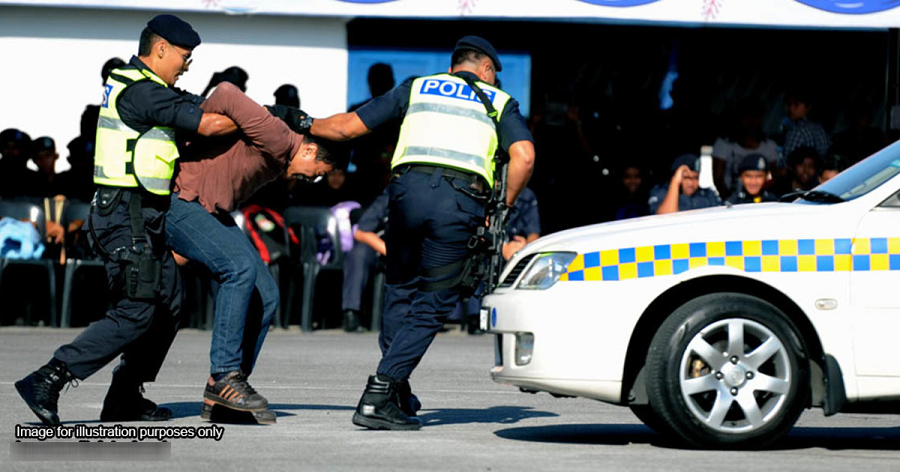 We have heard of countless cases of robberies but this one is certainly different from the rest!

It was reported that a robber left a note of apology after breaking into a woman’s apartment unit at Jalan Tun Abdul Razak, Ipoh yesterday (Aug 1), as reported by Bernama. Like what!?

According to Ipoh district police chief ACP Mohd Ali Tamby, the suspect, who is believed to be the woman’s 29-year-old neighbour, broke into the woman’s apartment at about 4.45am. 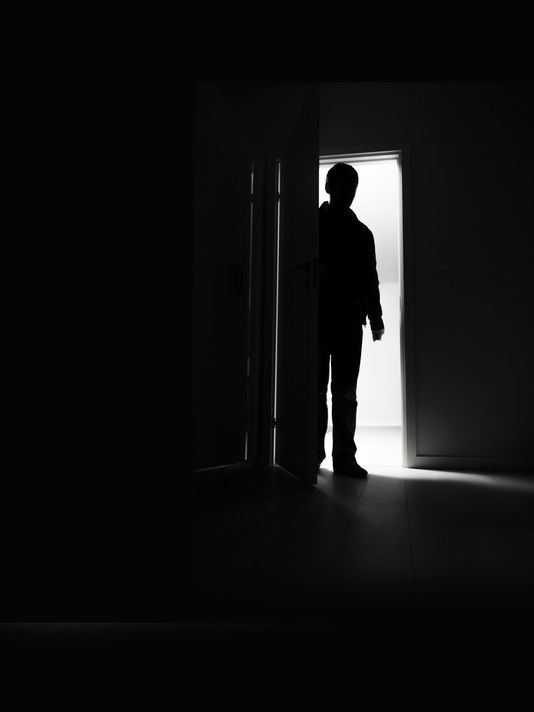 The 28-year-old victim, who is a teacher, was sleeping in the living room when she heard noises and felt someone sitting on her back.

Mohd Ali said the suspect pointed a knife at her and used a piece of cloth to gag her mouth. The victim nearly fainted after the robber knocked her hard on the head.

“It was then that the man told her that they were neighbours and then the victim surrendered her purse for fear that she would be hurt,” he said. Why would he tell her that?

He took RM1,400 from the victim and before he left the house through the store window, the suspect apologised to the victim for taking her money and told her not to lodge a police report.

“After the man had left, the woman found a note under her door apologising for the robbery,” Mohd Ali added. 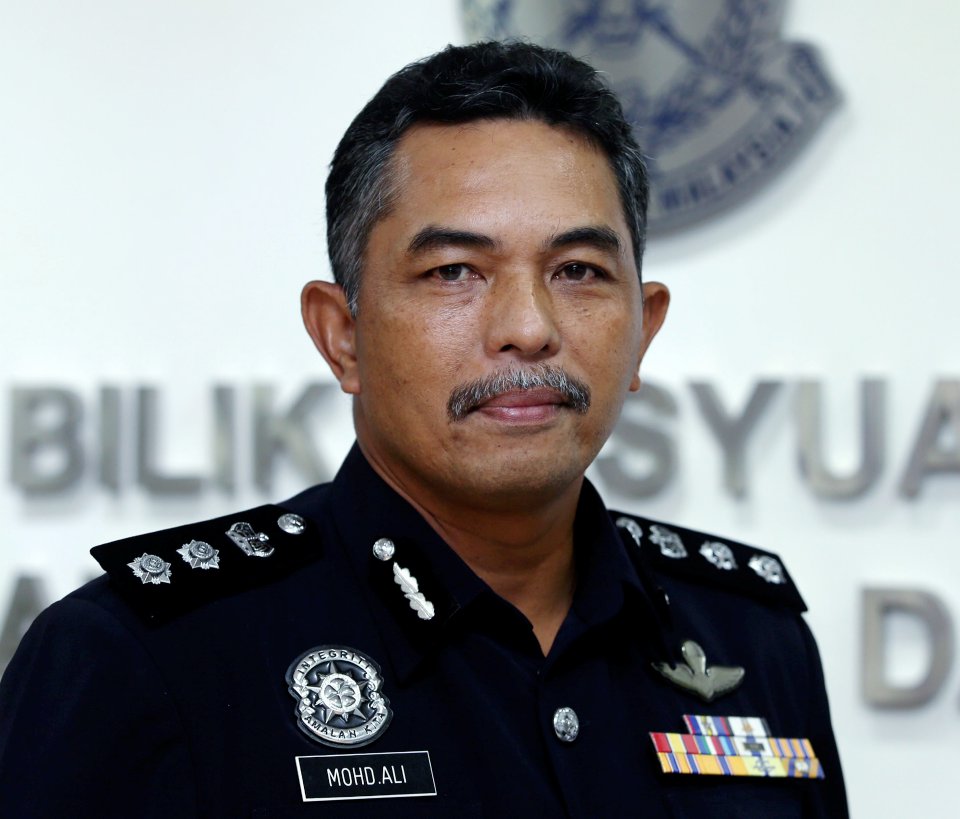 The woman immediately informed her husband, who was still at work, to lodge a police report. The police managed to arrest the suspect, who is believed to have been her neighbour for two years and seized RM1,400, a wire cutter and a handphone from him. The suspect is in remand for five days pending for investigation.

Wow, such an honest and polite robber we have here (but not very smart though)! What do you think about this case? Share your thoughts with us in the comments below! 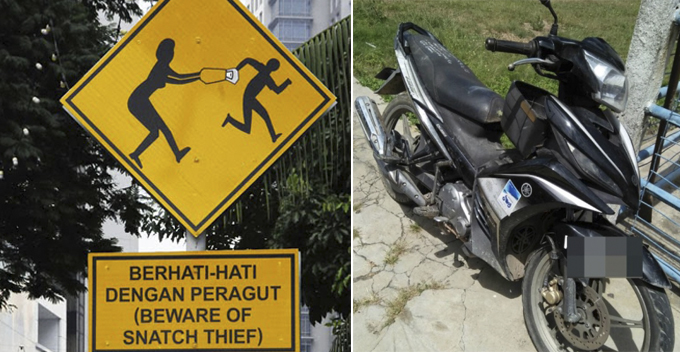