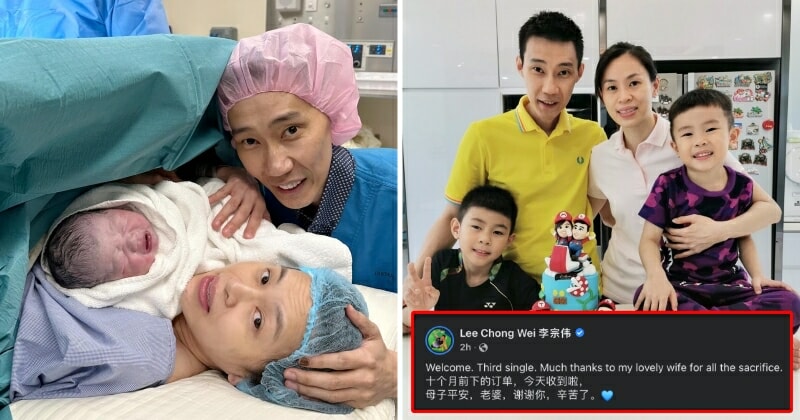 Sharing a photo of the couple with their newborn bundle of joy in the labour room, Chong Wei expressed his love and gratitude towards his wife for all her sacrifices.

In the social media post, the former Malaysian badminton athlete wrote, “Welcome. Third single. Much thanks to my lovely wife for all the sacrifice.”

“Orders placed ten months ago, received today, mother and son are safe. My wife, Wong Mew Choo, thank you for your hard work.”

The post has since gone viral on social media, with many international and local athletes as well as fans congratulating the couple on their third child. 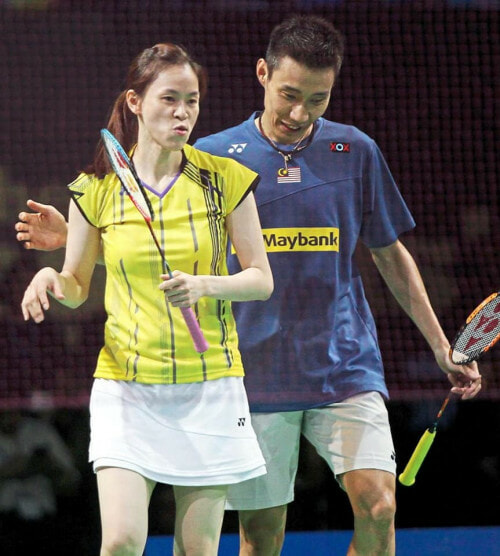 Congratulations to the couple for the latest addition to their family! Make sure to share your well wishes for Chong Wei and Mew Choo in the comments.

Also read: Lee Chong Wei Thanks His Wife in a Heartfelt Appreciation Post For Their 10th Wedding Anniversary 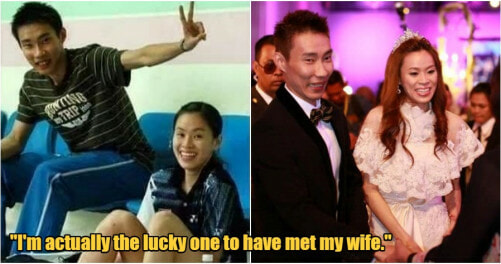